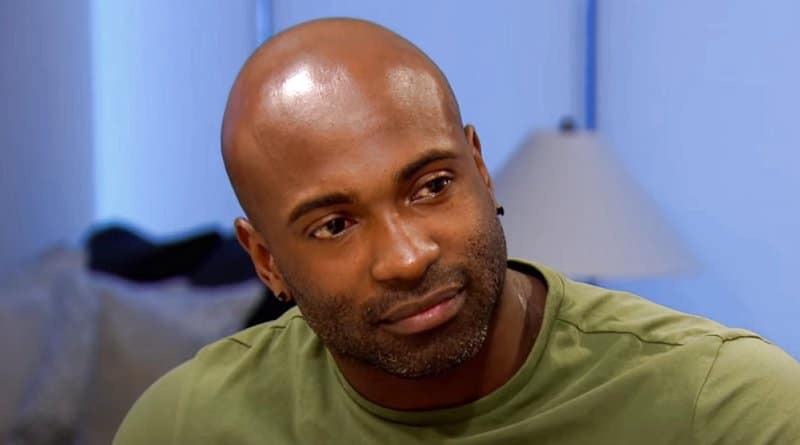 Married at First Sight spoilers and updates tease that fans over Jamie Otis who is a familiar face as the host of the Unfiltered MAFS sessions and are wanting to see someone else host for a change. Jamie has been hosting Unfiltered after every new MAFS episode since 2016 to discuss the highs and lows of their new matched marriages.

Fans have taken to Reddit to voice their thoughts on Jamie as a host, here is what some said, “I’m so tired of Jamie, her overly exaggerated facial expressions and mouth enoucations are beyond annoying!” and “she really has no hosting skills. Or even conversational ones. Not to be mean, but she seems to possess a ‘dull normal’ intellect, not attuned to nuance, and lacking wit/humor.”

Married At First Sight Spoilers – Who Is Gil Cuero?

Gil was matched on MAFS season 13 with Myrla Feria. The two have had a slow and quiet start, but now we see that Gil’s patient, warm and genuine. He finally got his first kiss from Myrla (took her four weeks) but the wait was worth it and the took look like they may just make it past Decision Day. Fans just love the chemistry between these two that has developed.

Gil is a firefighter with an incredible body. In 2012 Gil was competing professionally and went on to become a personal trainer. He formed his own company and collaborated with Caesar on “Total Transformation.” He is also no stranger to TV having appeared many times on a local Spanish television station. Fans think Gil is a natural bursting with charisma.

This season we have seen Gil ask the other couples some insightful questions and he calls people out on their BS. When Jose San Miguel Jr. locked Rachel Gordillo out of their apartment overnight, Gil was the first to call him out on his BS, Gil just knew there had to be more to that story. 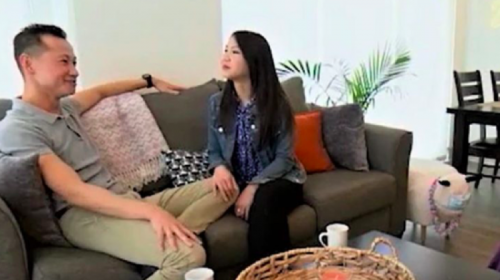 Gil clearly wants to be a TV star and acts the role whenever he is in a group setting. He starts conversations and keeps them going with good follow-up questions. He looks great and is really charming and funny.

Sadly MAFS has become stale on a lot of their episodes. Mixing it up with a different host wouldn’t be a bad idea.

What are your thoughts on Jamie Otis’ hosting duties on Unfiltered? Would you like to see a new host?