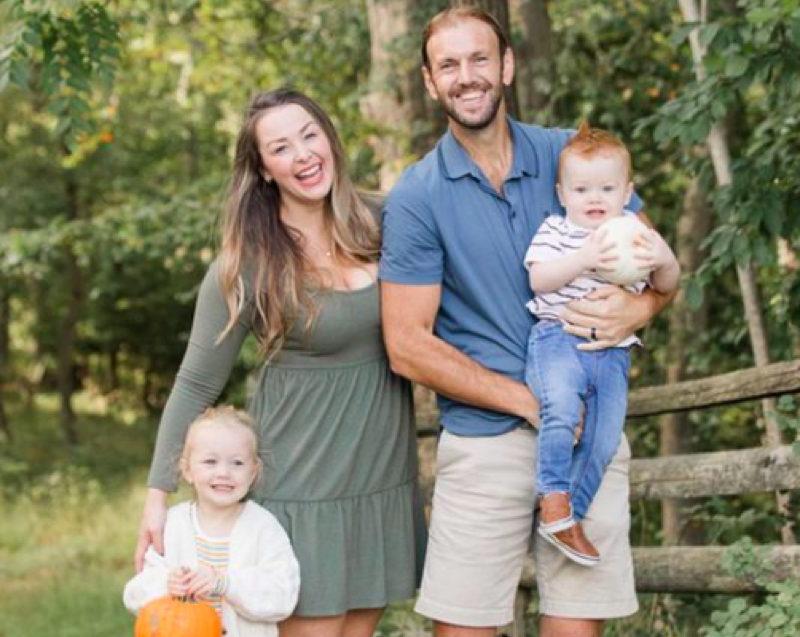 Married at First Sight spoilers and updates tease that Jamie Otis and Doug Hehner were matched on the very first season of MAFS back in 2014 in New York City. Doug and Jamie are now a family of four, having two young children; daughter Henly, 4, and son Hendrix, 16 months.

Doug and Jamie are known for having a bumpy start to their marriage, right from the wedding day. After the two read their vows and said their I do’s, Jamie had a huge meltdown because she wasn’t physically attracted to Doug. Jamie told MAFS producers, “Walking down the aisle I was so scared. his is the worst feeling. Obviously, I wasn’t like, what a knockout! I just happen to be not attracted to the guy.” The new bride ran into a corner and cried into her wedding dress as her bridesmaids tried to comfort her. Doug admitted that her reaction stung a bit, he on the other hand was thrilled that his new wife was “absolutely gorgeous.”

Jamie and Doug have had their share of struggles through the years, they had two miscarriages and one was late in the pregnancy. Back in early 2020, the couple went public about their marital problems and sought couples counseling. Things seem to bounce back slightly, but now the marriage is taking another turn for the worst.

In recent months, Jamie has shared on her social media that they were in counseling again, she even captioned a photo after a therapy session. The mother of two accused Jamie of cheating on her, which he denied. The couple vowed to spend more time together to try and reconnect, but their marital problems persists.

Now, in a desperate attempt to save their marriage, the MAFS alums have decided to move the family of four into an RV so they can declutter, simplify their lives and be closer together. Jamie is hopeful, but she knows there is also a risk, “This is a very huge change and I feel like it can go one of two ways — I feel like it can probably strengthen us for sure, that’s why we’re going for it, but I’m a little worried that maybe it’s going to add stress and maybe more tension,” 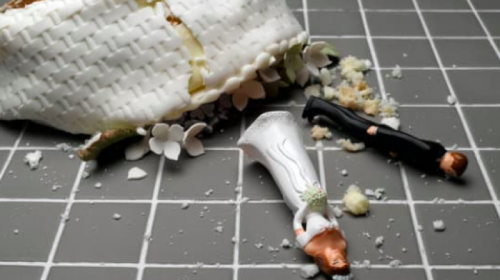 The family is packed and ready to go, they have separate therapists and a couple therapist; they are fully loaded and ready to fix their marriage. Jamie is hopeful and looks forward to the next chapter, “We’re not sure of what’s gonna come of it, to be honest, but we’re hoping to come out stronger, and then we’ll be ready to add to our family and maybe travel the world. We’ll see what we’re going to do.”