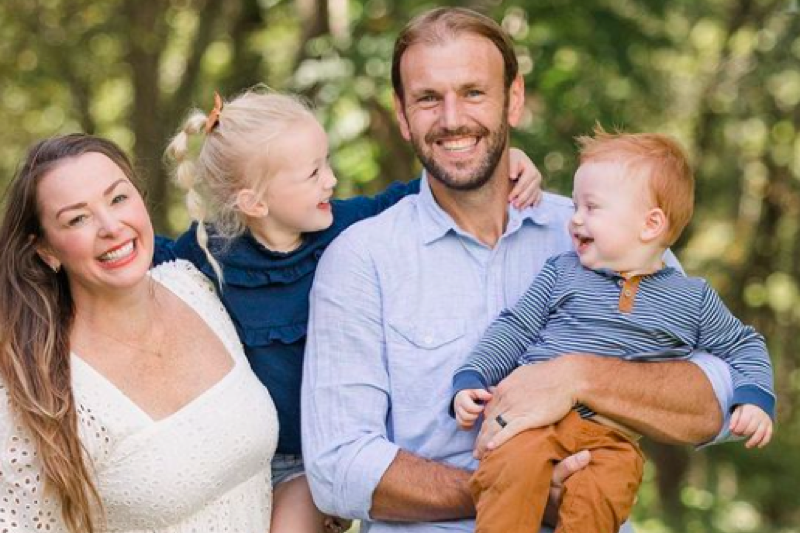 Married at First Sight spoilers and updates tease that MAFS fans want Jamie Otis and her drama to stop.

Jamie Otis and Doug Hehner were matched on the very first season of MAFS. Jamie was no stranger to reality tv when she signed up for MAFS, she had previously appeared on The Bachelor and The Bachelor pad.

Jamie and Doug’s marriage problems are no secret, Jamie has posted them all over her Instagram for everyone to see. And now, if seeing a staged photo of she and her husband crying after a therapy session wasn’t bad enough, she went and reposted the same photo this week. Then she goes on and on about how she grew up poor in a trailer park, they had little food and the roof leaked and now she is selling off all her belongings and moving into an RV with her family of four! One fan said, “Wow! A couple with two small kids living in a camper? She needs to remove herself from social media and get some help. She’s in love with the attention but is it worth losing her family?”

Then there is the whole “my husband is ugly” comment she made at her wedding. MAFS fans will recall that after Jamie said her vows and left the altar, she huddled in a corner and cried because she thought her husband was ugly. And, she constantly brings it up, reminding Doug of that horrible moment. She even said on MAFS Unfiltered that she was “repulsed” by Doug when she met him! Yikes!

Married At First Sight Updates – MAFS Fans Have Had Enough

It has taken a long road to get to this moment, but fans want Jamie to leave the MAFS franchise and have someone else host their follow-up shows, “I hope the network releases her from all future hosting duties and anoints Gil (MAFS season 13) as a replacement. Reality tv should not be your job in life. Time to grow up.”

Granted life has not always been easy for Jamie, but moving away from the MAFS limelight might do her good. She basically had to raise her siblings because her mother was a mess. She should take a long break from social media, focus on her family and marriage, and continue therapy. Doug is not happy about the downsizing and having no privacy, not a good start to RV life! 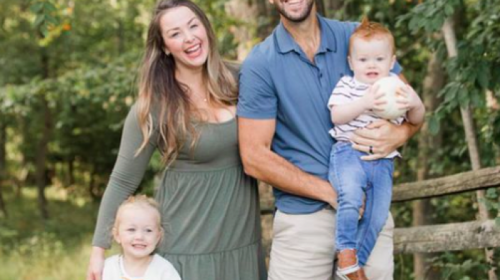 There is a quick fix for Jamie. Sit down, stop traveling, stop posting on Instagram, make dinner at home, put the kids to bed every night, go to bed early and hug your family more. Simple, right?

What do you think of Jamie Otis? Are you a fan? Would like to see someone else host MAFS Unfiltered?