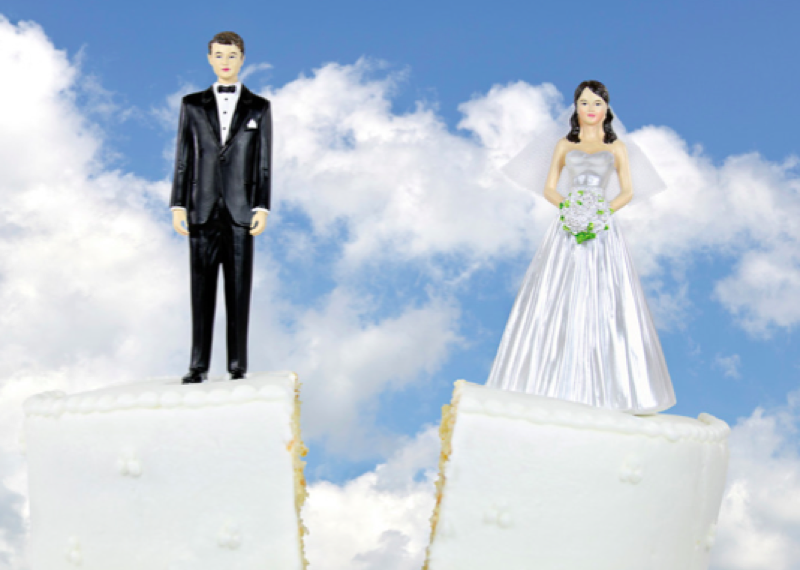 Married at First Sight spoilers and updates tease that when MAFS started fans had hope that the couples who were matched and coached by the experts, would stay together and experience happy marriages. Unfortunately, that was not the case.

Season 1 has only one couple who are still together, Jamie Otis and Doug Hehner, and the two are on shaky ground right now and trying to salvage what is left of their marriage. Only three couples appeared in season 1, two stayed together on Decision Day and two are now divorced.

Season 2 brought MAFS fans three more couples and even though two remained together on Decision Day, all three couples are now divorced. Jessica Castro and Ryan DeNino’s relationship was really bad where Jessica had to end up filing a restraining order.

Season 3 and 4 had another 3 couples each and all are now divorced.

Finally, season 5 came around and there was hope on Decision Day when all three couples decided to stay together. But since then, two are divorced and only Ashely Petta and Anthony D’Amico are still together and are now a family of four.

Season 6 was another disaster. Shawniece Jackson and Jephte Pierre are still together, albeit their relationship is very rocky. Shockingly, Jonathan Frencetic didn’t like his match with Molly Duff and ended up in a romance with relationship expert, Dr. Jessica Griffin from MAFS.

Married At First Sight Spoilers: Bao Realizes She Devalued Herself For Man Not Worth Her Timehttps://t.co/2S0GbH31Kg

Season 7 had three couples matched and even though all three stayed together at Decision Day and gave MAFS fans hope, only Danielle Bergman and Bobby Dodd are still married and have two children together.

In Season 8 & 9 MAFS gave fans an extra couple that was added bringing the total to four, and that gave us two couples in each season who are still together.

Just when MAFS climbed its way to a 50% success rate, things started to take a drastic turn. In season 10 there were 5 couples who were matched and today only one is still together, Jessica Studor and Austin Hurd. 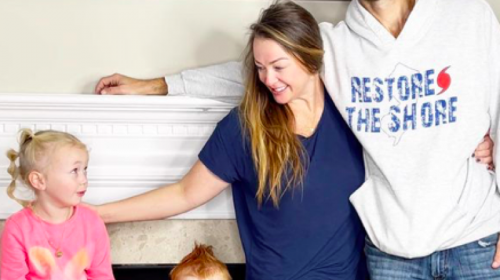 Season 11 had 5 more couples and only two are together, bringing the MAFS down, then further down in season 12 where only one couple is still together and the season brought us the notorious Ble$$ed, Chris Williams who had sex with Piage multiple times before telling her that he wasn’t attracted to her face, as well as getting his ex-fiance six weeks pregnant by the time the show started.

The MAFS success rate is now at 20% and the contestants have gotten even more outlandish since Ble$$ed. In season 13 Michaela Clark exhibits explosive behavior when she gets angry at Zack Freeman. Jose San Miguel Jr. locked out Rachel Gordillo overnight when he got angry that she called him the wrong name, and Johnny Lam belittled Bao Huong Hoang and told Pastor Cal right in front of her, that he would prefer to be married to almost anyone else except for her.