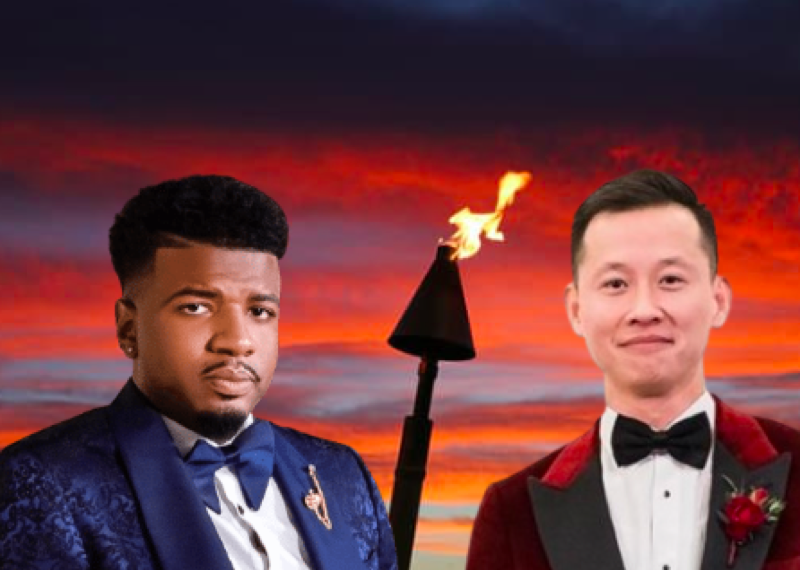 Married at First Sight spoilers and updates tease that MAFS fans thought that in season 12 of MAFS they witnessed one of the worst husbands in MAFS history, Chris Ble$$ed Williams. Chris is known for having slept with Paige Banks, the woman he was matched with, multiple times before saying that he wasn’t attracted to her face. He also got his ex-fiance pregnant, she was six weeks along when the show aired.

When MAFS fans thought husbands couldn’t get any worse after Chris, along comes Johnny Lam. At least Chris refused to participate in the show after he decided that he was done with Paige Banks. Johnny has temper tantrums, he has the image of the perfect wife and it is not Bao Huong Hoang who he was matched to in season 13. Johnny is cruel and hurts Bao without any thought or care about how it makes her feel. He intentionally sabotages his marriage and trashes Bao to his family, friends, anyone who will listen to him. He told Pastor Cal that he wants to be with anyone besides Bao, right in front of her. Who could be so mean?

Married At First Sight Spoilers: Pastor Cal Calls Out Johnny For Being CRUEL To Baohttps://t.co/zzgQKjdUIJ

Married At First Sight Updates – Johnny, You Are Not In High School?

When they decide to split on Decision Day it will be the best thing for Bao. Pastor Cal talked about her strength and good qualities during a video call, she turned her head and silently cried. She thanked Pastor Cal for his kind words and Johnny sat there with that dumb smirk on his face. 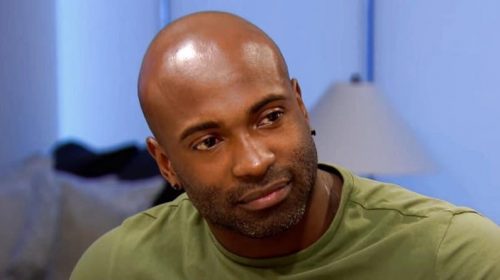 The only person Johnny is sabotaging is himself. He lacks any fragment of decency or respect for Bao and the MAFS producers should just pull the plug on this relationship. Johnny is bringing shame to his family, it will be interesting to hear what his father thinks about his marriage to Bow now that his relationship is in the dumpster, fans will recall that Johnny’s father wasn’t thrilled about the whole MAFS process, to begin with.