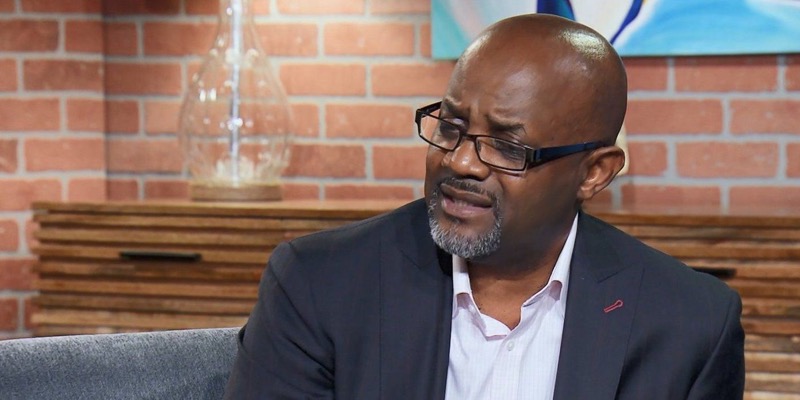 Married at First Sight spoilers and updates tease that since Bao Huong Hoang and Johnny Lam got matched on season 13 of MAFS things have not been going very well.

Bao is beside herself, she doesn’t know what to do. Sometimes she thinks that things are going well with Johnny and the next minute the marriage appears like it is in the dumpster. Johnny’s family arranged a picnic and he told Bao right out that he didn’t want her to attend, he attended alone.

Bao arranges a video call with Pastor Cal to get to the bottom of what is going on with Johnny. Pastor Cal sees Johnny on the video and tells him that he looks very sad. Bao knows there is a lot going on in Johnny’s head right now and she needs Pastor Cal to help get it out. Johnny is silent, it takes quite a few minutes and tries by Pastor Cal for Johnny to talk. Johnny says he is sad because he feels that he is married to someone that is not right for him. He says the other day, he wasn’t ready for her to hang out with his family again, because he doesn’t want them all to get attached if he doesn’t even like her.

Married At First Sight Spoilers: Jamie Otis & Doug Hehner Downsize In A Bid To Save Marriagehttps://t.co/bnC0pbiVob

He says she is not genuine. He says she presents a certain version of herself with whoever they are with and that results in saying lies. She told the couples that she cooked gourmet meals for them, he says they cook gourmet meals together. He says she always has excuses why she doesn’t do things. She says exactly what she has done, she says she does do them but he nit-picks. He feels like she tries to take credit for stuff, they did those things together. Pastor Cal tells Johnny that he is not being fair, he is making excuses and he is trying to find a way to discredit his relationship.

Pastor Cal asks Johnny if there is anyone else outside of Bao that he has an infinity for, in all his years of counseling people he can tell when someone’s attention is divided and they are trying to sabotage a situation. Johnny says he wishes that he was matched with anyone else. Pastor Cal tells him that is mean. Johnny says what he has in front of him right now is not what he wants. Pastor Cal tells him that nobody can live up to Johnny’s standards, have a funeral for it, there is no perfect woman – Bao is confident and the perfect match.

Pastor Cal is worried about Bao, she has her head turned to the side and she is trying to fight back the tears.

There have been rumors that Zack Freeman who was matched with Michaela Clark in MAFS season 13 as well, has broken up with her and is dating Bao. It is no surprise that Bao would look towards another man after being belittled and disrespected by Johnny.