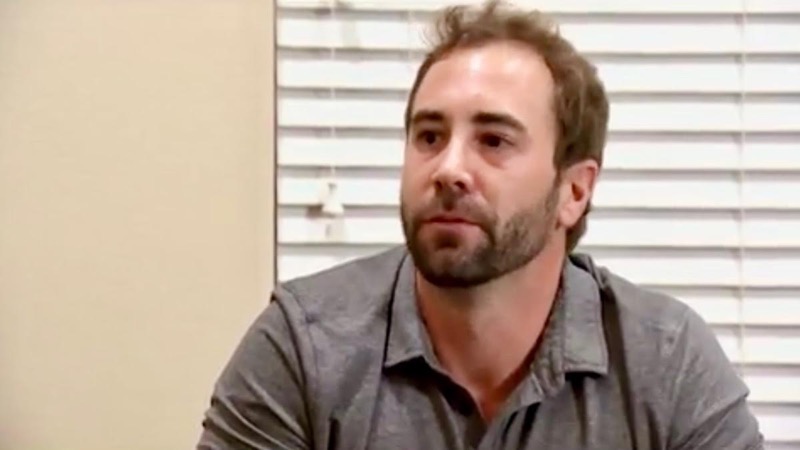 Married at First Sight spoilers and updates tease that fans have heard Ryan Ignasiak say that he is not attracted to Brett, who he was matched with on MAF season 13 at least two dozen times, and they have had enough!

Just because Ryan doesn’t find Brett attractive doesn’t mean that she is unattractive. Brett is beautiful, she is just not Ryan’s type and that does not make her a bad person. Brett wants the marriage to work and is trying really hard, but Ryan just keeps saying over and over again that there is no “spark.” There is no creating, or waiting for a spark, it’s either there or it’s not. Brett deserves someone that doesn’t hold back and finds her attractive.

Married At First Sight Updates – Ryan’s Sister Calls Him Out

Ryan’s sister told him herself that he hasn’t grown a bit in his marriage, he hasn’t learned to communicate with Brett, and is the “same old” Ryan. He is looking for someone who will have children and be there for them but doesn’t see that Brett is that perfect wife for him. Ryan said that if Brett looked like a Victoria Secret supermodel, he would happily clean up the mess that she makes around the house and wouldn’t even be bothered by it in the least.

Married At First Sight Spoilers: Pastor Cal Calls Out Johnny For Being CRUEL To Baohttps://t.co/zzgQKjdUIJ

Ryan came on the show to get married at first sight, why would he do it if he was wanting a 10 with supermodel standards? It’s ok to have a type, but if you are looking for a supermodel then don’t have experts choose your wife for you. 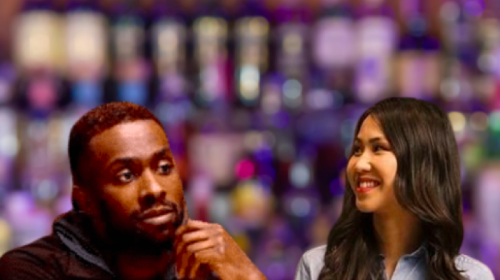 Ryan is beating around the bush and should just stop dragging Brett along, he has told everyone around him and on camera that he is not attracted to her, except for her. He should just tell her and be done with it.

Ryan is looking for the perfect woman and doubtfully he will never find her.