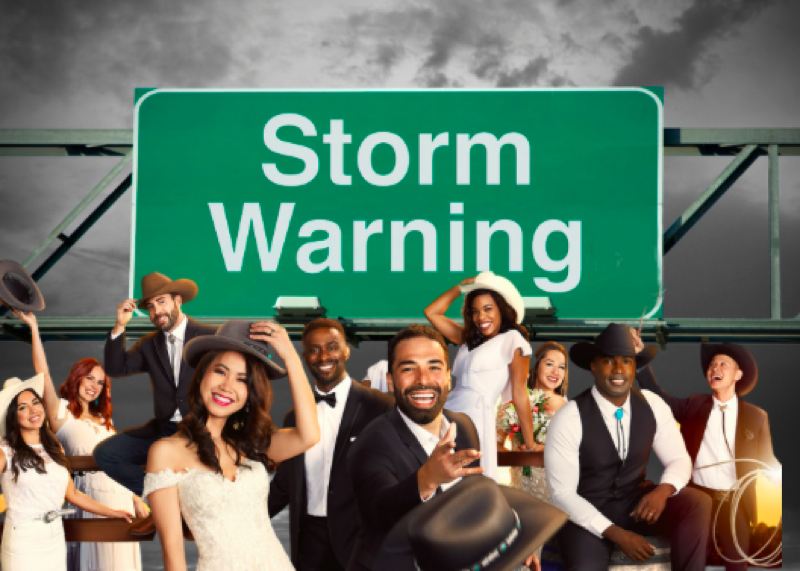 Married at First Sight spoilers and updates tease that based on what we have seen so far in season 13 of MAFS there isn’t much hope for more than maybe, one or two couples to say yes at Decision Day. Sadly, this has been a total dud of a season.

Married At First Sight Spoilers – Which Couples Are Doomed?

Bao Huong Hoang and Johnny Lam are already done. Bao has had her fill with Johnny constantly putting her down, and even Pastor Cal called him out on his meanness towards his wife.

Michaela Clark packed up her things and already left Zack Freeman before Decision Day. Zack is lucky to be rid of her, some of her explosive tantrums that MAFS fans got to see at the couples retreat were very scary and concerning.

Brett and Ryan Ignasiak are done as well. Sadly for Brett, Ryan is not attracted to her and the relationship was over before it really even had a fair chance.

Married At First Sight Updates – Which Couples Make It?

Rachel Gordillo and Jose San Miguel Jr. have had their ups and downs already. The worst thing that happened was when Rachel called Jose by the wrong name and he started shouting at her and followed that with locking her out of the apartment for the night and not caring where she would spend it. All signs are leaning towards the two saying yes on Decision Day, but not making it past their one year anniversary. There are just too many differences between these two; money, the number of children and their very opposite personalities, and Jose’s explosive outburst. 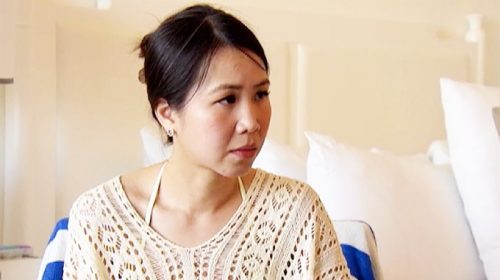 Myrla Feria is smitten with Gil Cuero and it is a yes for these two on Decision Day. All Myrla has to do is chill with the complaining and these two will have a good chance to make it in the long run. Myrla has grown on fans, she is who she and is unapologetic about it. She and Gil are authentic and mature, fans are really rooting for them.

Basically season 13 has been people with a lot of baggage who weren’t ready or didn’t have the emotional maturity to be in a real relationship.

More and more every season we see people who clearly only want to be on TV to get their fifteen minutes of fame and are not at all interested in really being married. The success rate has been dismal since the last three or four seasons, time for a change!

What do you think will happen on Decision Day? What would you like to change about MAFS moving forward?