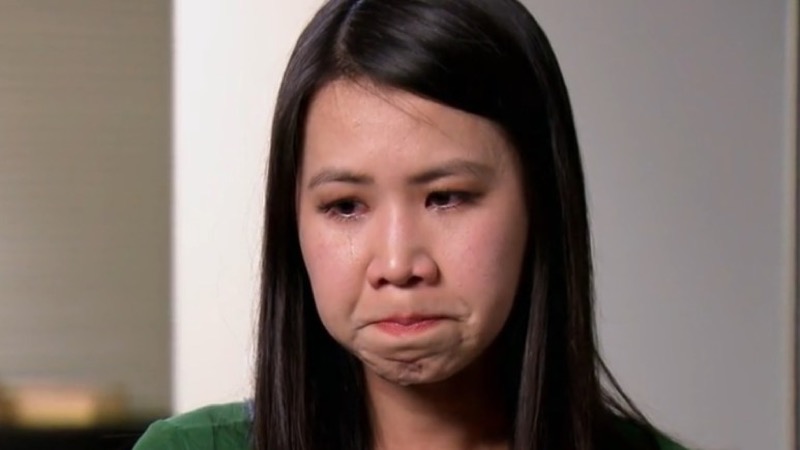 Married at First Sight spoilers and updates Bao Huong Hoang was matched with Johnny Lam on season 13 of MAFS. When they met at the altar, the two of them were surprised that already knew each other. Back over a decade earlier, the two met in school and Bao invited Johnny to attend a museum with her. After that, he gaslighted her, and she hadn’t seen him since then.

Married At First Sight Spoilers – It’s All About Johnny

Johnny wants Bao to cater to him. He thinks that meal prepping, baking, and baseline chores are just expected things she should be doing as a wife. He doesn’t recognize all the effort that she is putting into work on her marriage. He wants to feel catered to and special, and he is not feeling that. At every turn, he tries to belittle Bao into doing what he wants her to do. He criticizes her for compliance.

He is extremely cruel! The experts need to do more to put him in his place.

Married At First Sight Spoilers: Ryan Gets Called Out For Wanting A Supermodelhttps://t.co/52nNOxA3zC

Johnny is the type of person that would complain about his Christmas presents. He completely lacks self-awareness and if he was to watch the show back, he would probably think he was wonderful and everything was Bao’s fault. The best part of this season is when Johnny’s family told him that he was wrong. The only person Johnny is sabotaging is himself, the world is seeing on national TV how poorly he is treating Bao. We’ve all seen him reigning in the crazy; the clenched jaw, evil eyes, and tearing all the rose petals up slowly at dinner – very disturbing! 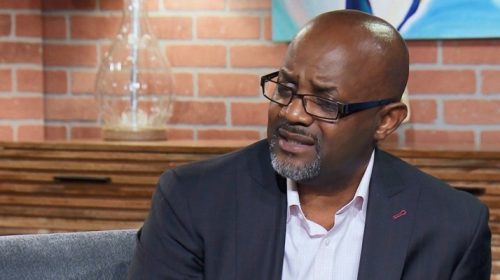 Fans are not happy with the way Johnny treats Bao and took to Reddit to voice their comments, “The show needs to pull the plug on him before he gets worse. Physical violence is next. Get him OFF the show before Bao gets hurt!,” and “When he asks for a divorce it will be the best thing that can happen to Bao. I can’t imagine her dealing with this piece of shit for a lifetime,” and “Johnny is just the worst. Does that mean Bao is perfect? No. But everyone has imperfections and I’m not going to dwell on Bao’s pouty face when Johnny is just an over-the-top jerk. “

What do you think of Johnny?