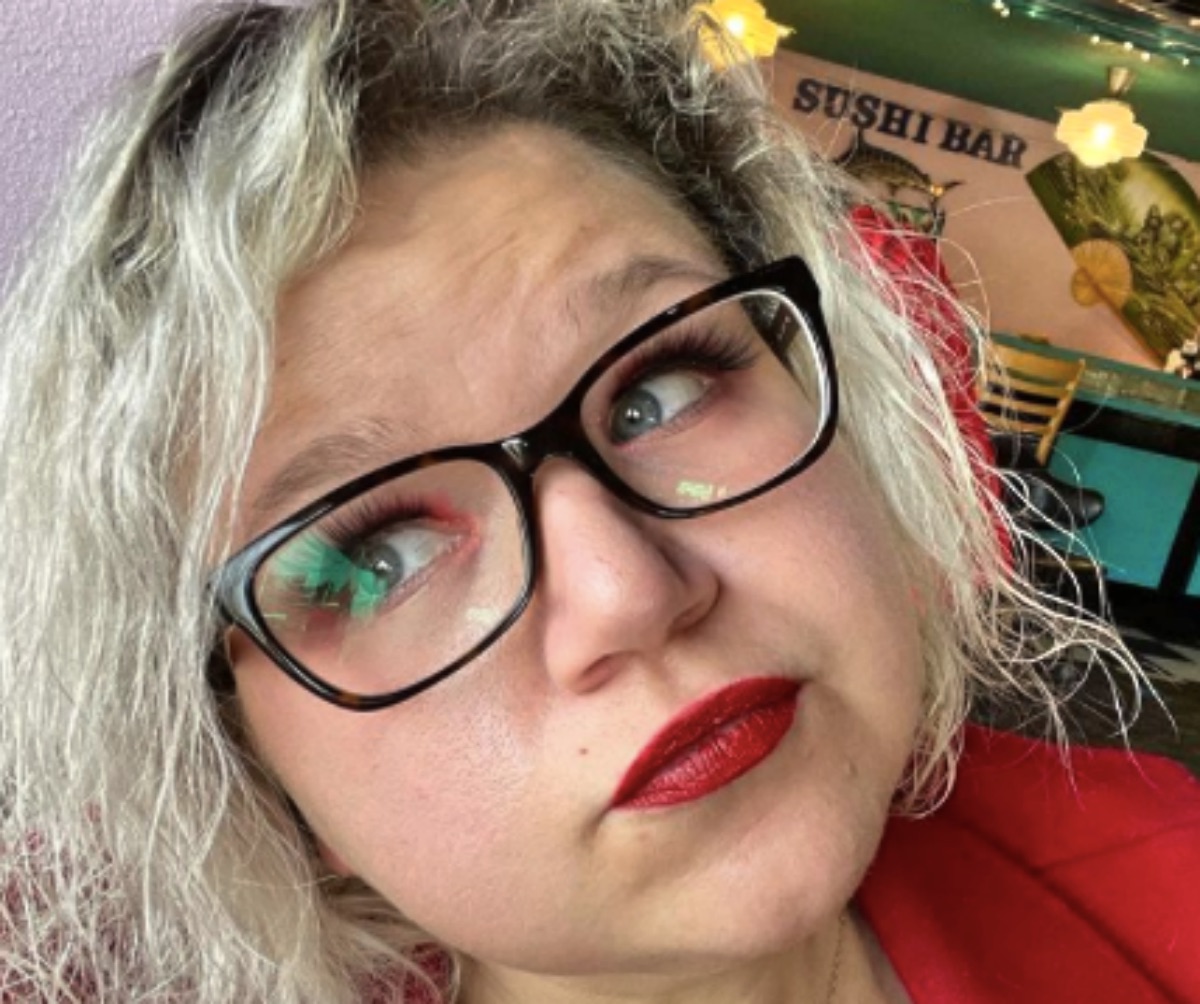 My 600-Lb Life has become known for showing the physical and emotional challenges involved in obesity.

And each episode seems to outdo past scenes in revealing the difficulty of dramatic weight loss.

As a result of the opportunity to qualify for weight loss surgery, TLC’s participants may think they’ve found a “free” way to shed serious pounds.

But as every episode reveals, going from 600-plus pounds to a healthy weight involves diet, exercise, and, in many cases, changing relationships with family and friends.

For instance, Brianne Dias shocked viewers when she first starred on My 600-Lb Life.

Where is she now? Find out below! 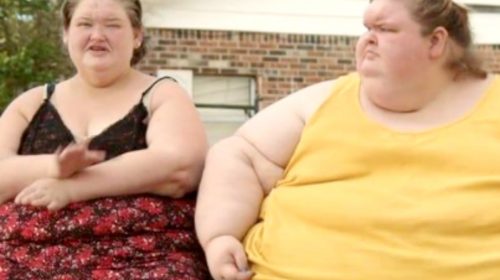 TLC chose Brianne Dias as a potential contestant for My 600-Lb Life due to her compelling history.

But this My 600-Lb Life star seemed determined to overcome any and all obstacles in order to qualify for high-risk gastric bypass surgery.

And Brianne bravely told viewers that she wanted more than weight loss.

For instance, the My 600-Lb Life star saw her slimmer self as a woman who could value her own self-worth. Add in renewed relationships and a feeling of freedom, and some thought Brianne faced impossible odds!

My 600-Lb Life viewers sometimes feel they don’t understand how someone could gain so much weight.

But Brianne provided the exact details of what caused her to tip the scales at 787 pounds.

And as she discussed, she felt ignored by her family beginning when her siblings arrived in the world.

In addition to experiencing weight problems from a young age, Brianne shared that her Air Force member dad criticized her size.

As a result of that criticism, Brianne felt emotionally humiliated.

And the weight began to pile on.

And Brianne shared her heartbreak at the fact that her father had cut her off from any relationship!

But in true Dr. Now style, he laid down the weight loss law rather than comfort her.

And this famed physician issued  a warning.

Brianne learned that if she failed to win her weight loss war, she could end up stuck in bed for the rest of her life.

As a result of Dr. Now’s motivational warning, Brianne followed his strict diet.

And she did it!

That weight loss qualified her for the gastric bypass surgery she desired. 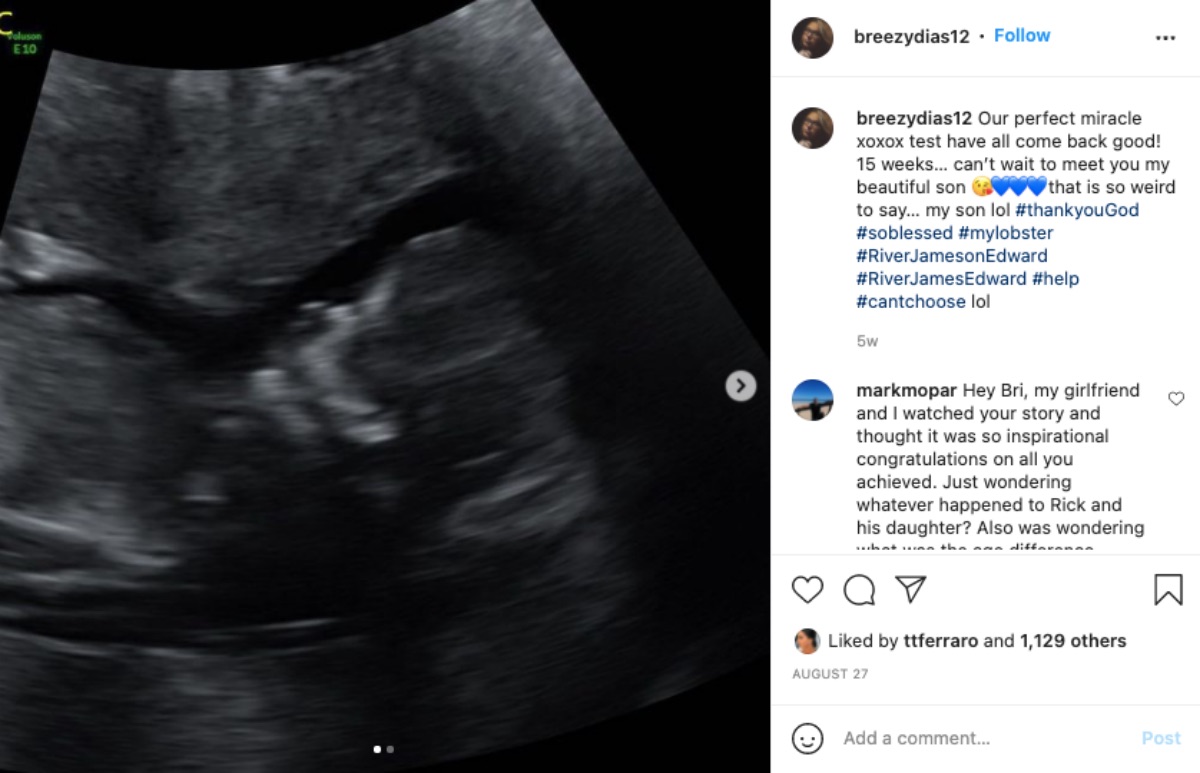 How Has Brianne’s Life Changed Since My 600-Lb Life?

In addition to Brianne’s weight loss, the My 600-Lb Life star divorced her husband.

And her relationship changes didn’t end there.

Brianne fell in love again, getting engaged for a second time!

That new love resulted in pregnancy, and Brianne has happily shared the baby bliss on her Instagram.

Sadly, though, the My 600-Lb Life shared that one of the twins she was expected passed away in the womb.

So how does Brianne look after so many changes in her life?

On her Instagram, the reality TV star shared a stunning photo of herself in a wedding gown.

And Brianne even introduced her followers to the new man in her life after her proposal.

With a baby on the way and a wedding to attend, Brianne looks to have turned her life completely around since My 600-Lb Life!

Want to know more about past and current My 600-Lb Life stars?

Then be sure to check back on our site for all the news about TLC shows.