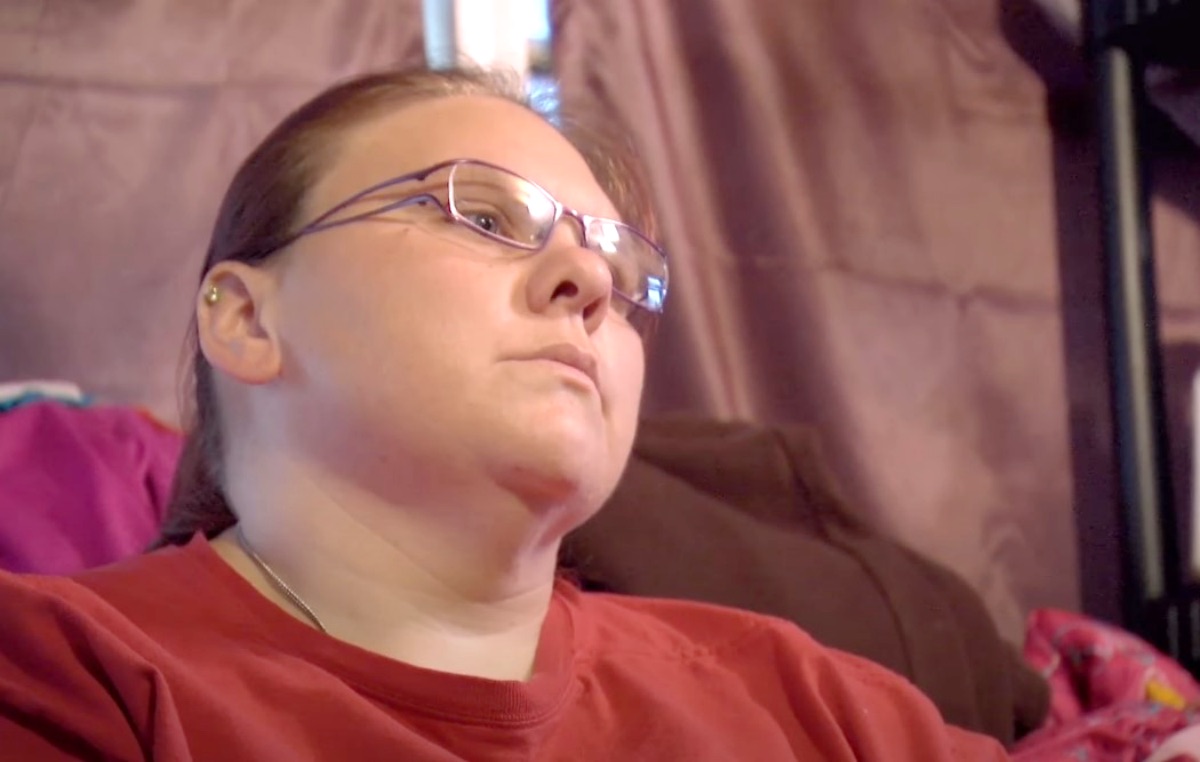 My 600 Lb. Life’s Ashley Randall, who started in Season 1 of the hit show, died October 2, 2021. Ashley lost her father during her time on the show as well. Ashley had planned to work with children after her weight loss.

Ashley Had Her Struggles

Ashley first appeared in Season 1, Episode 5 of My 600 Lb. Life. Ashley was 24 years old when she started her journey and weighed in at 617 pounds. Ashley’s mother made her struggle worse by making fun of her as well as resenting Ashley for being fat. Ashley was much closer to her father because of her mother’s treatment of her. Ashley would have been glad to move out of her mother’s home at that time. However, Ashley was stuck living there because she could not take care of herself at the time. 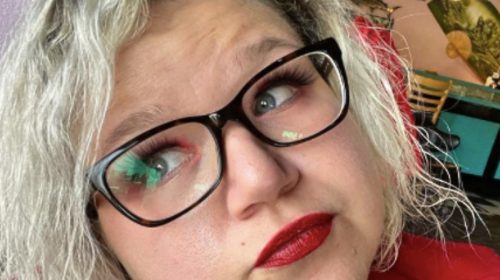 Ashley’s original goal was to reach 240 pounds. Ashley loved children and wanted nothing more than to work with them. Ashley also wanted children of her own as well. In 2012, when Ashley first appeared on the show, her biggest fear was dying before the year was up. Ashley managed to lose 400 pounds but after her weight loss stopped, she didn’t qualify for weight loss surgery. Ashley never managed to get rid of the one thing that bothered her the most, the unsightly shape of her legs.

Ashley’s Father’s Death Was A Setback

My 600 Lb. Life’s Ashley never managed to get back on track after her father passed away while fighting cancer. Ashley simply lost all desire to lose weight after her father died even though she got down to 216 pounds. Within three years Ashley was back up to 312 pounds. Ashley wasn’t ready to give up on her weight loss dreams but it was very difficult for her without her father’s support. Ashley never managed to rally herself enough to reach her ultimate goal. 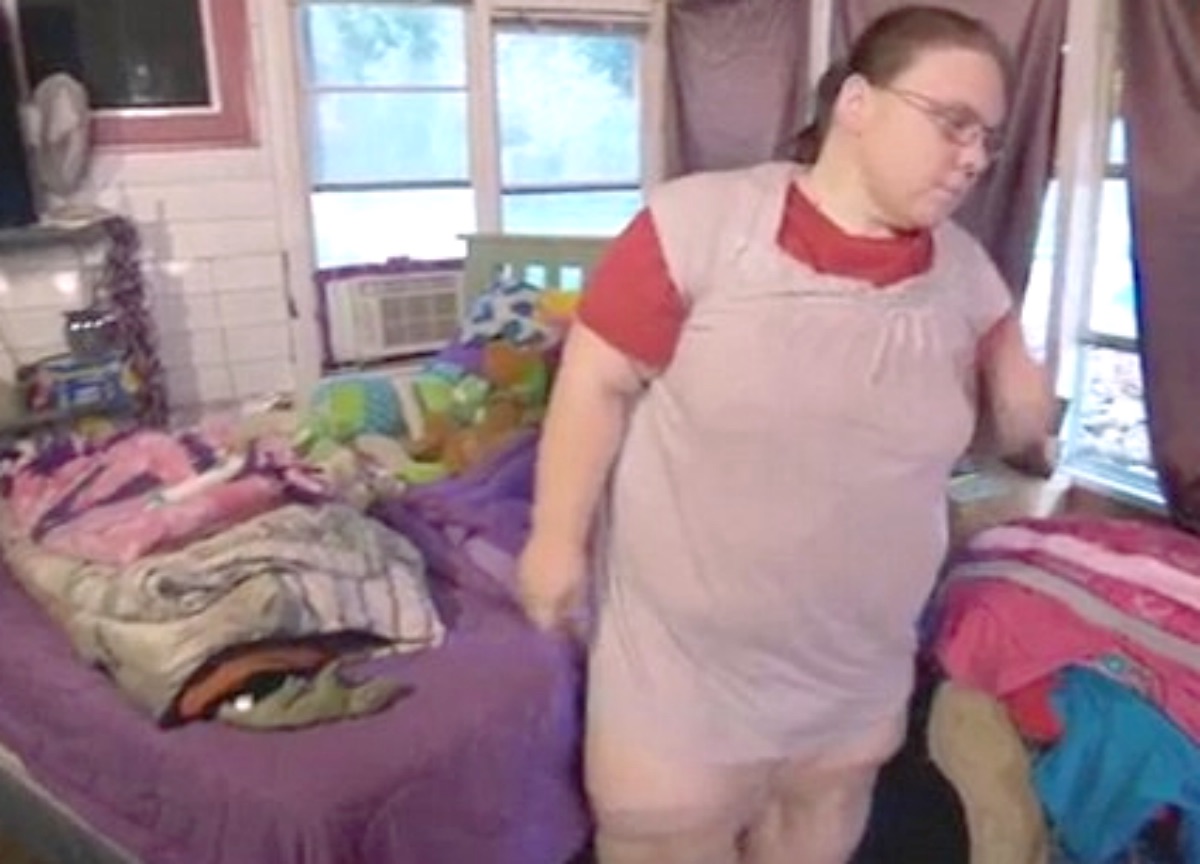 My 600 Lb. Life’s Ashley got a “terrible infection” and became septic. Ashley also ended up with pneumonia as well. Ashley’s body could not fight the numerous ailments that were invading her body. Ashley had been placed on life support and her family gathered at the hospital as she was removed from the machines and allowed to die. Ashley’s family is very shaken by her passing although one of them chose to share a photo of them holding Ashley’s hand.

Ashley had started coaching ball by the end of her time which was followed by My 600 Lb. Life when she appeared in My 600 Lb. Life Where Are They Now in 2016. Unfortunately, Ashley didn’t reach the goals that would have given her everything she wanted in life. Our sympathy goes out to Ashley’s surviving family.