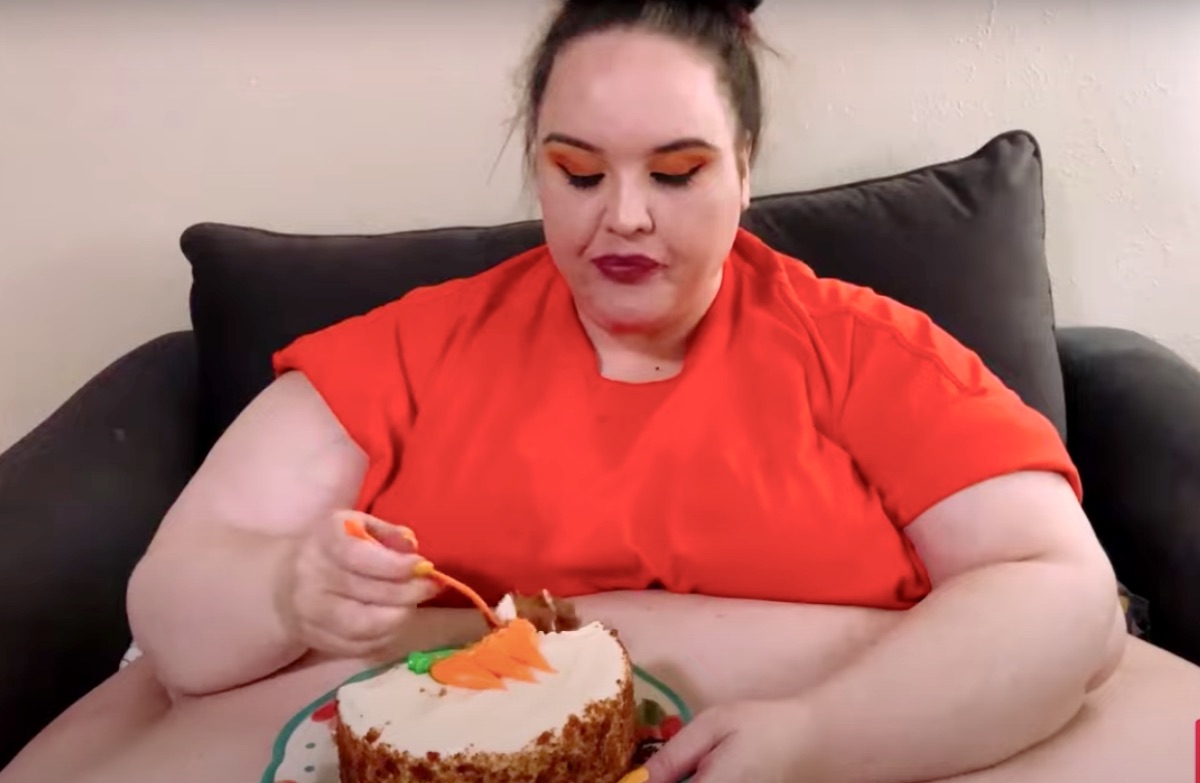 My 600-Lb. Life is back for another season with 13 more morbidly obese people that are determined to turn their lives around and with lives in the balance the stakes could not be higher.

In People’s exclusive sneak peek for season 10 of the show, Margaret Johnson, 35, says, “Every day I question whether or not I should keep going like this” as she explains what life is like for her at 750 lbs.

In the clip, the reality TV star cries out “I’m hurtin! [sic]”

My 600-Lb. Life: ‘People Take For Granted the Ability to Move’

The My 600-Lb. Life preview touches on several of the 13 obese individuals and their physical and emotional tribulations including depression, anxiety, lymphedema, and high blood pressure – just to mention a few. 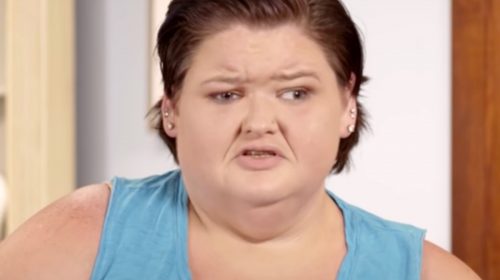 We hear from another many who tells cameras that he thinks people take for granted the ability to move and “not be in pain all the time.”

We see a couple visit with Dr. Younan Nowzaradan as he tells them, “This is your life,” adding, “You’re throwing it away – killing yourself for the food.”
image.png

The My 600-Lb. Life continues to tell the two the bitter truth, saying, “If you keep this up, I guarantee you, neither of you will be here five years from now.”

Later, in a confessional Amber tells cameras, “If something doesn’t change, I will either be a widow or I’ll be divorced.” 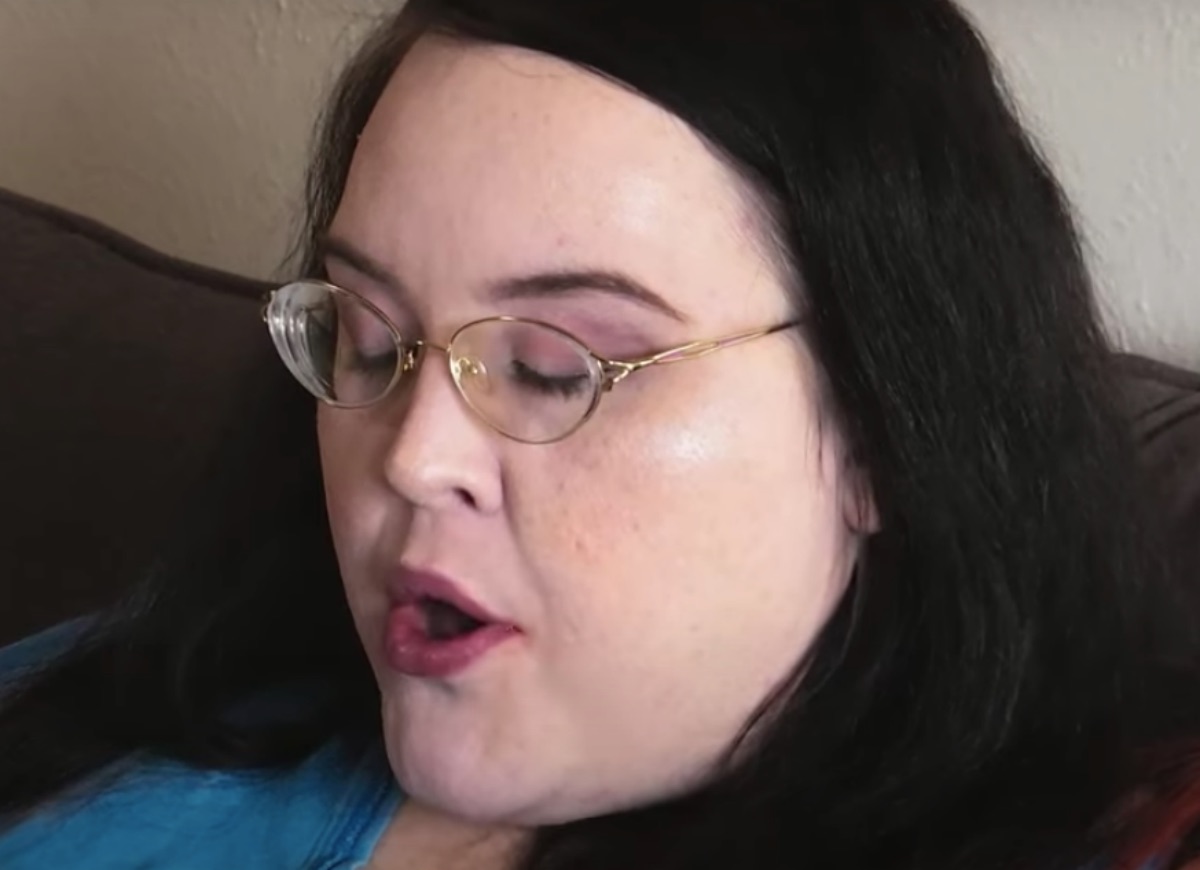 Bianca Hayes mentioned earlier, is fortunate to also have her husband accompany her on her weight loss journey.

Speaking to cameras, he describes his take on his wife’s struggle to lose weight, saying, “Can you imagine being an Arabian horse, strong, ready to run? But you’re stuck in the body of an elephant.”

This sneak peek of the upcoming season paints a picture of struggle and steep challenges but it also paints one of love and support from family members who surely want to help these people be well again.

In recent and tragic news, former My 600 Lb. Life star, Gina Krasley, who was unable to qualify for weight loss surgery died in August.

Her cause of death has not yet been revealed.

She has said that she developed her eating problem at a young age and weighed 300 pounds at the age of 14.