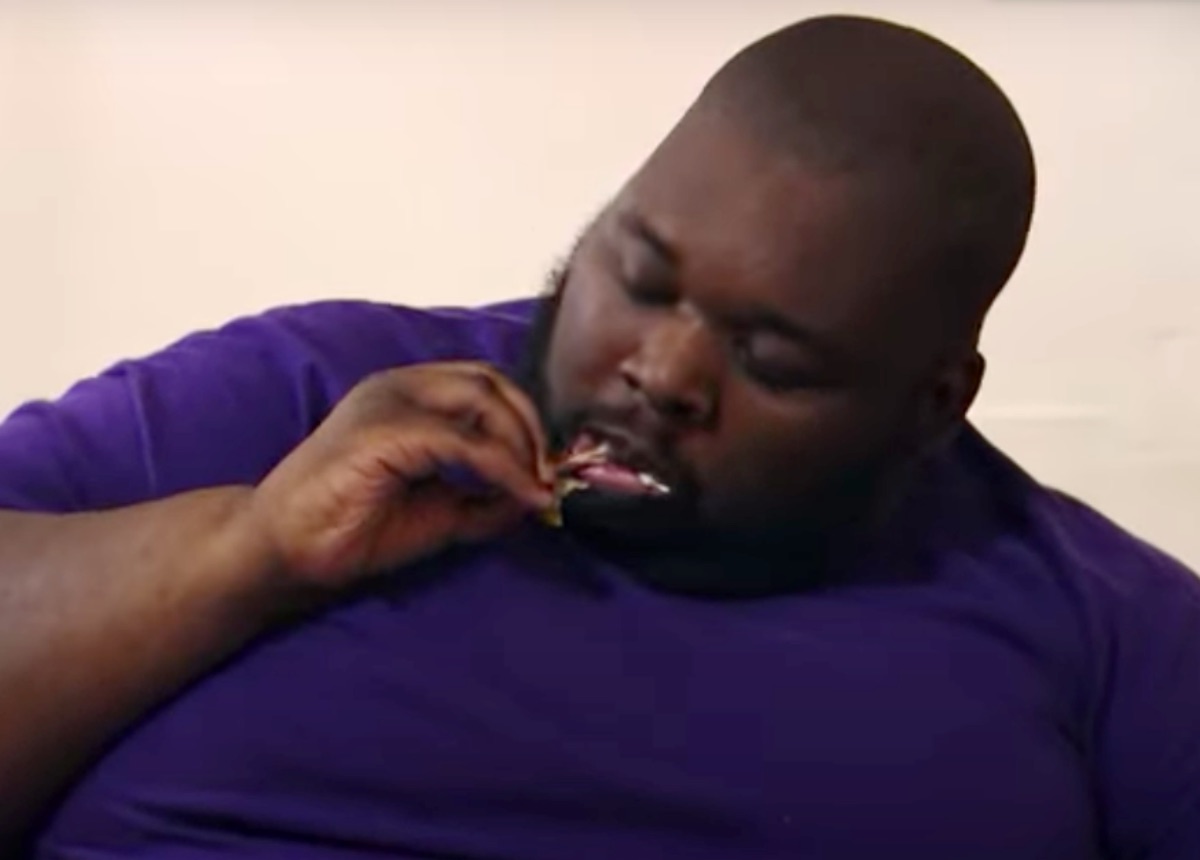 My 600-LB Life Season 10 premieres on TLC on Wednesday, November 10, and the show dropped a trailer for it. Unfortunately, not much information arrived about the cast of 13. In fact, it only featured a few of them. However, some of them seem rather interesting, including a couple. Probably, future promos bring more info about everyone.

My 600-LB Life Season 10 Returns With The Controversial Series

While very often criticized, the show somehow survives despite so many alums bringing lawsuits against Megalomedia, who film it. Actually, some people believe the show might emotionally harm the cast members. For example, alum Nicole Lewis claimed she was embarrassed when the producers insisted on a shower scene. Meanwhile, famed feminist Roxanne Gay, author of the book “Hunger,” summed up the outrage at the show. She declared it was very “exploitative.“ 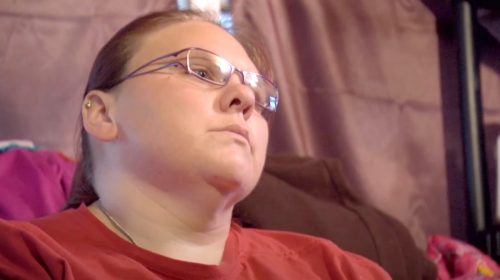 My 600-LB Life Season 10 trailers, promos, and teasers were slow to emerge. However, Dr, Now (Nowzaradan) pushed it for a while on his Instagram. Basically, it follows the same format as past seasons. Morbidly obese people face a dismal future or even death. If they achieve a certain weight loss, they qualify for gastric surgery. However, some folks might have missed the trailer altogether. Why is that?

TV Shows Ace reported that People Magazine released the first exclusive trailer for the show. Unfortunately, they mistitled it and said it was for “Season 9.” It didn’t help that Yahoo then syndicated the story under the incorrect Season as well. Recall, Season 9 ended on March 24, with Crystal revealing that she need the help of her daughters to bathe herself. 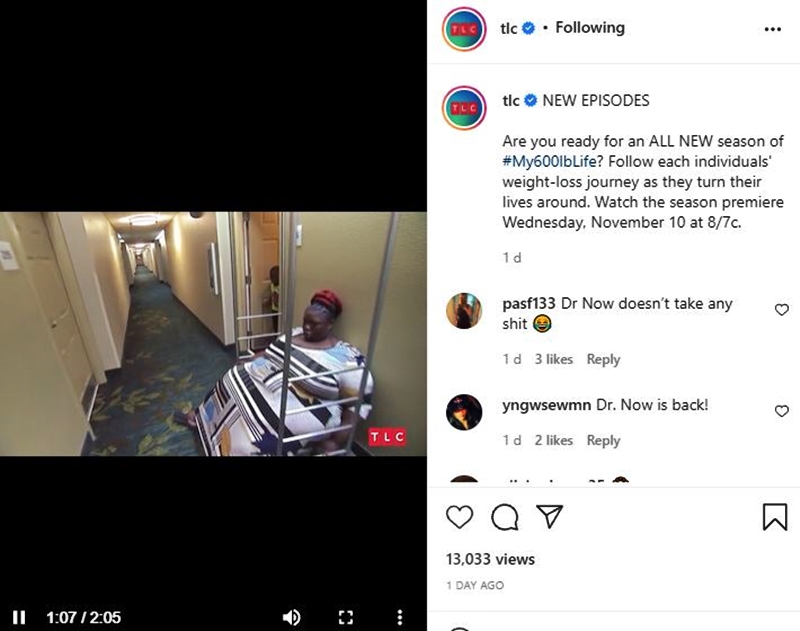 My 600-LB Life Season 10 brings different people and they don’t include Season 9’s Tammy, Irene, Shannon, and Isaac. The new trailer for the new season only revealed a few people. Of interest, are an overweight couple. Natha is aged 35. He weighs in at 607-lbs. His wife, Amber Prater, weighs 502-lbs at the age of 39.

In the trailer, fans met Margaret Johnson. She seems so depressed as her excessive weight makes her feel a lot of pain all the time. Meanwhile, Bianca Hayes feels like the weight of her own body is literally crushing her. Luckily, she gets a lot of support from her husband. He said, “Can you imagine being an Arabian horse, strong, ready to run? But you’re stuck in the body of an elephant.”

Be sure to catch up on everything happening with the TLC network right now. Come back here often for more My 600-LB Life Season 10 spoilers, news, and updates.