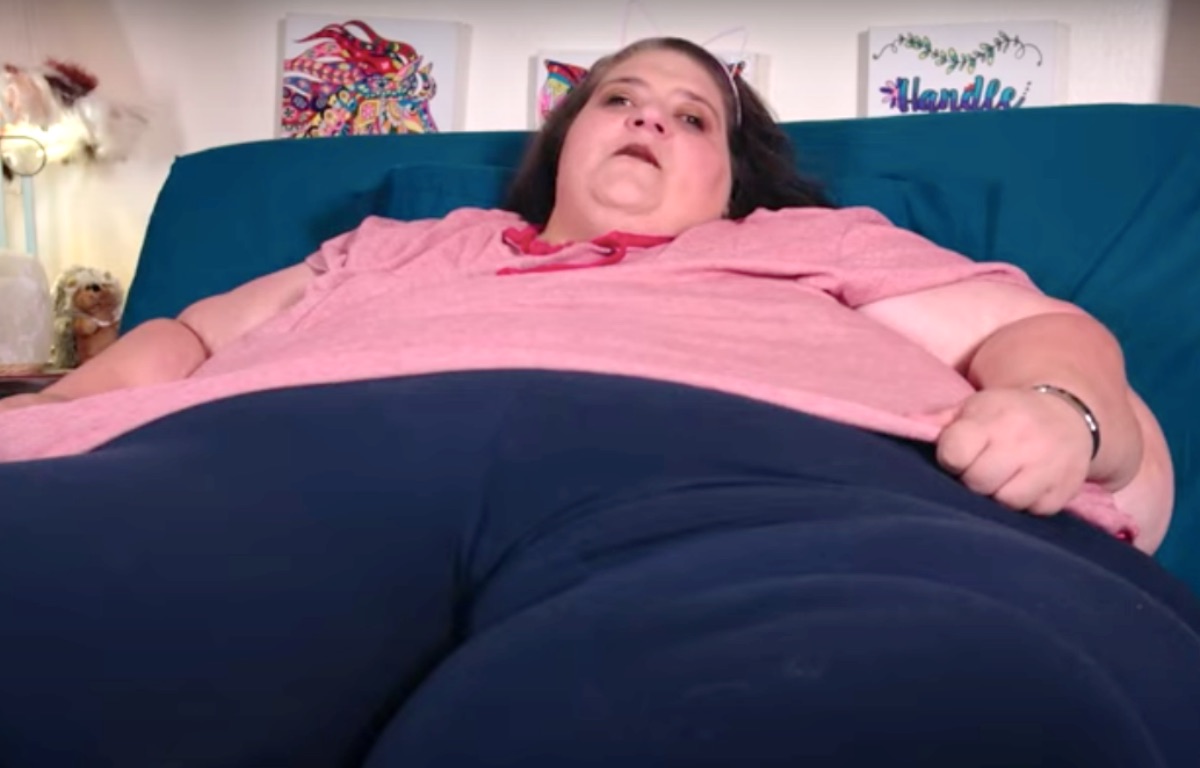 My 600-Lb Life has become a ratings winner.

Featuring women and men who weigh more than 600 pounds, the reality TV show follows participants on their weight loss journeys.

But while My 600-Lb Life might sound like a super-sized version of “The Biggest Loser,” one element of this show stands out as unique.

My 600-Lb Life participants keep their eyes on a seemingly simple prize: Qualifying for gastric-bypass surgery.

And with the dynamic Dr. Nowzaradan, known as Dr. Now, guiding them, those who undergo the procedure seem destined for a healthy, happy life.

So what’s the problem?

Find out why My 600-Lb Life’s seemingly simple premise has stirred up so much controversy below! 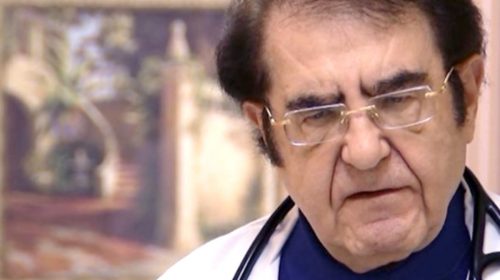 Like so many reality TV shows, certain scenes on My 600-Lb Life appear regularly.

For instance, Real Housewives franchises from coast to coast typically feature several episodes on which the stars head off on a trip.

But while the Housewives usually enjoy at least some of those escapades, zero My 600-Lb Life participants cherish those infamous shower scenes.

Do producers require those segments?

Yes, according to My 600-Lb Life participants Nicole Lewis via Nicki Swift.

“I know I needed help, and my main focus was to do this for my children,” explained Lewis of her agreement to let them film her getting washed.

“When they came to my house, they were like, ‘Okay, we have to do a shower scene. We have to do real-life stuff for real and for you to be a part of this process.'”

As a result of that requirement, viewers sometimes feel as embarrassed as the participants appear!

But those shower scenes don’t qualify as the only controversial aspect of My 600-Lb Life.

For instance, some experts feel that the show encourages viewers to mock obese individuals.

And others believe that My 600-Lb Life could even cause some to fear gaining weight.

Famed feminist Roxanne Gay, author of the book “Hunger,” summed up the outrage at the show.

“I live in Indiana part-time, and I’m from the Midwest, and I assure you that there are many fat people in the world, and their stories deserve to be told in a way that’s not as exploitative as ‘My 600-lb Life,’ which I hate-watch,” declared the social commentator. 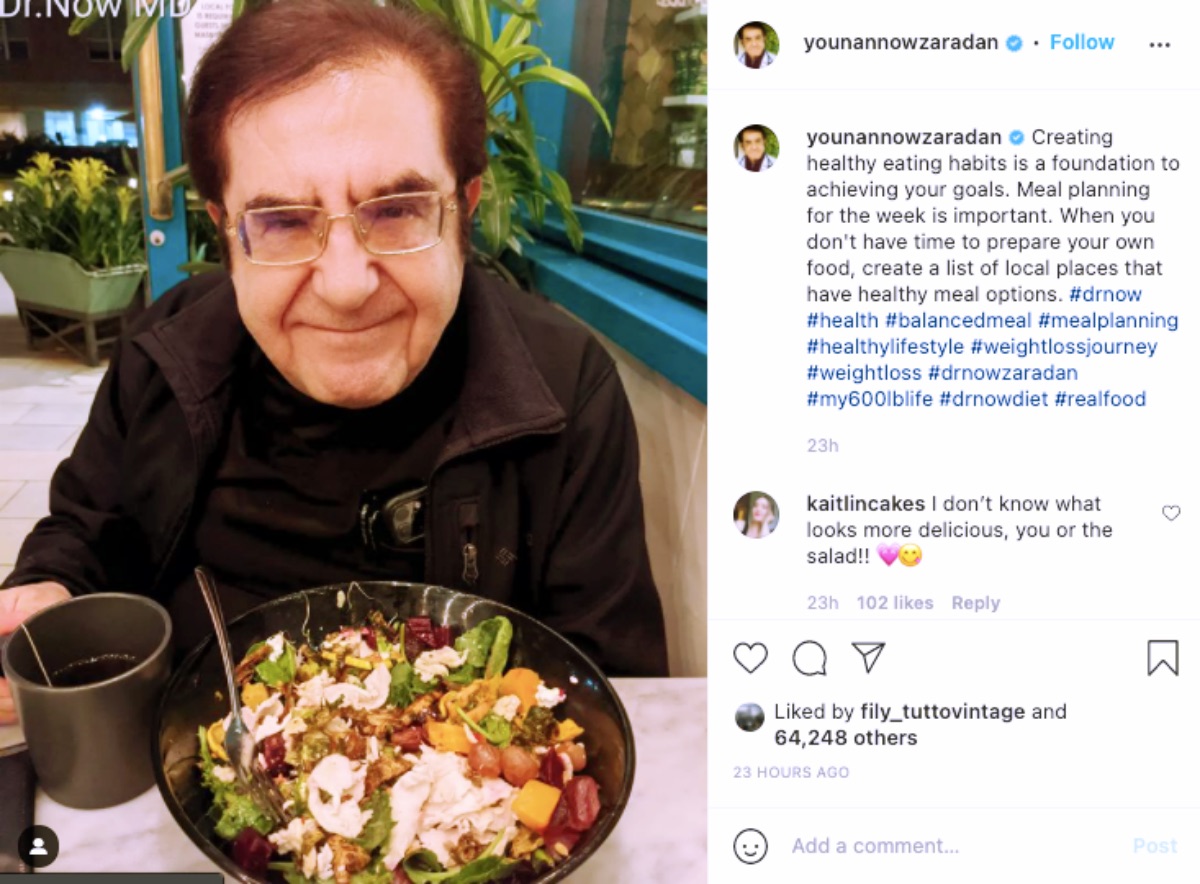 But of all the criticism surrounding the show, one unexpected reason concerns a physician.

For instance, in one recent Instagram post, Dr. Now wrote, “So you’re telling me that everyone gained weight during the pandemic? Huh?”

And he continued, “So basically an eating disorder spread faster than a virus?!”

Should My 600-Lb Life end the requirement for obese individuals to shower in front of cameras? And should Dr. Now ease up on that sarcasm?

Or do you believe the show should go off the air?

And be sure to check back on our site for all the news about My 600-Lb Life!