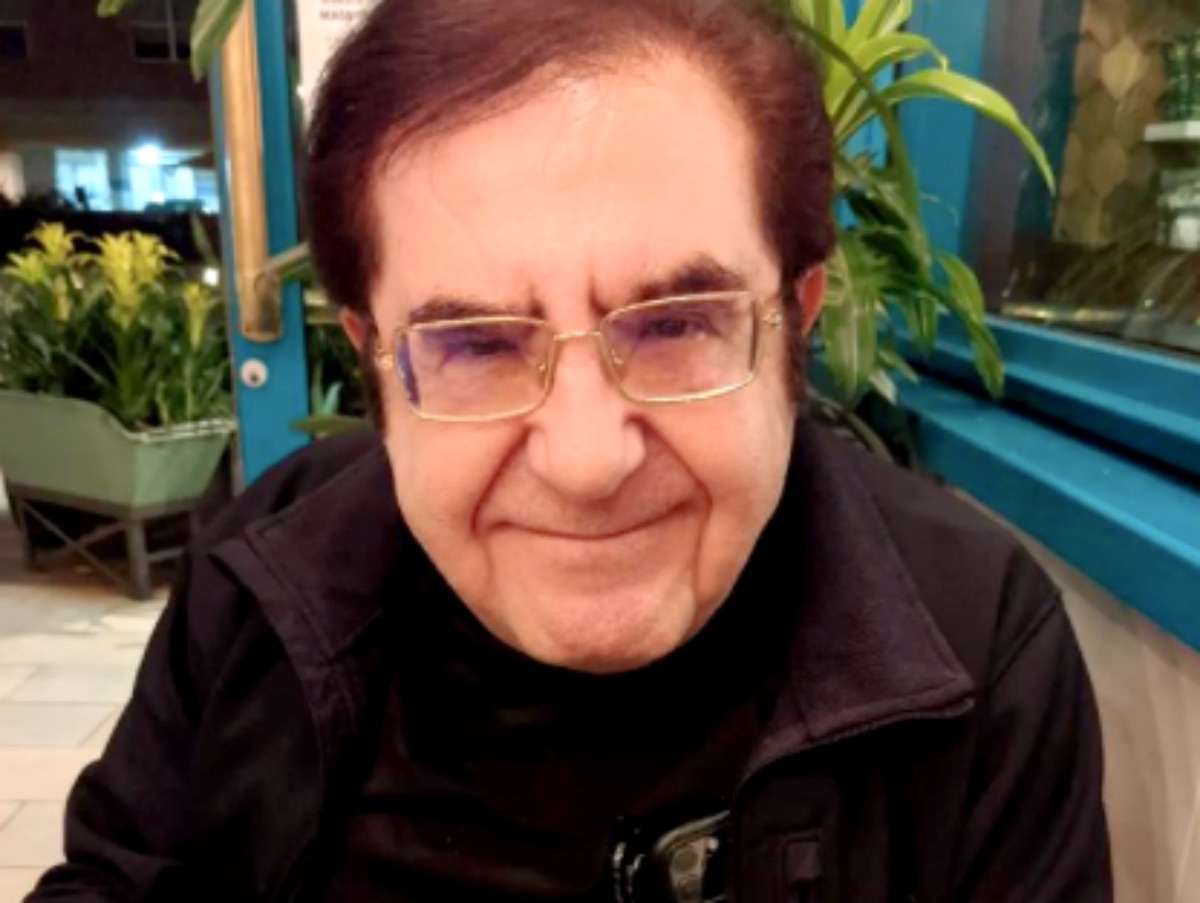 My 600-LB Life spoilers show that star Dr. Younan Nowzaradan, a.ka. Dr. Now cares about his obese patients. However, some fans hate that he never sugar-coats his comments. Still, lives are at stake, and far too many of the people fans see on the TLC show pass away. Apart from healthy eating he also promotes exercise and he looks to practice what he preaches.

The new season premieres with a new cast, and of course, the now-famous Dr. Now. As usual, fans expect to see him anxious to see that his patients reach their required weight loss for surgery. However, gastric surgery isn’t cheap. So, he often comes over as very strict with them. Some fans think he’s rather too direct with them. The popular doctor believes that sticking with a diet isn’t the only requirement, so he advises exercise as well. 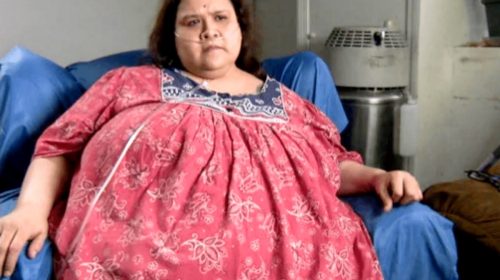 The My 600-LB Life doctor also uses his TV platform on TLC to reach out about healthy eating. Earlier this month, he revealed a photo on Instagram that showed him ready to tuck into a meal. It looked extremely healthy, and he also noted that no matter how busy he gets, he never neglects to eat healthily. Certainly, he puts his money where his mouth is. Recently, he also revealed something else he does that he recommends for his patients.

My 600-LB Life Spoilers: The 70-Something Doc Works Out

He shared a photo of himself working out four days ago. The Instagram caption read, “You have to do the work. Check your ego when [your partner or mentor] asks about your progress. It’s because they want to see you achieve your goals.” Most likely, he directed that his patients, as well. Then he added, “Now is the time to establish your goals. Create a lifestyle around those goals, make a plan on how you can support yourself and stay consistent.” 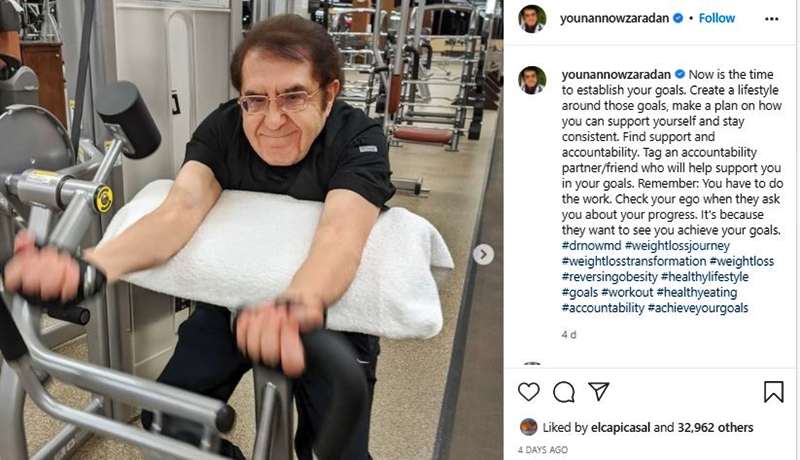 Fans who follow Dr. Now from My 600-LB Life could see him smiling as he worked out. SL noticed that, “it’s clear he pumps iron to stay in shape.”  The outlet also wrote, “based on the latest update from him, he takes his own advice and finds time to break a sweat even with his packed schedule.”

Fans seemed impressed that he works out and eats so healthily. As one follower commented, “Dr. Now practices what he preaches…Go Dr. Now! I’m proud of you for dat…❤️😂“

Further down in the replies, the same follower wrote, “yes, I enjoy watching him, I call him the Dr. Of Hope. ❤️”

Be sure to catch up on everything happening with Dr. Now right now. Come back here often for more My 600-LB Life spoilers, news, and updates.