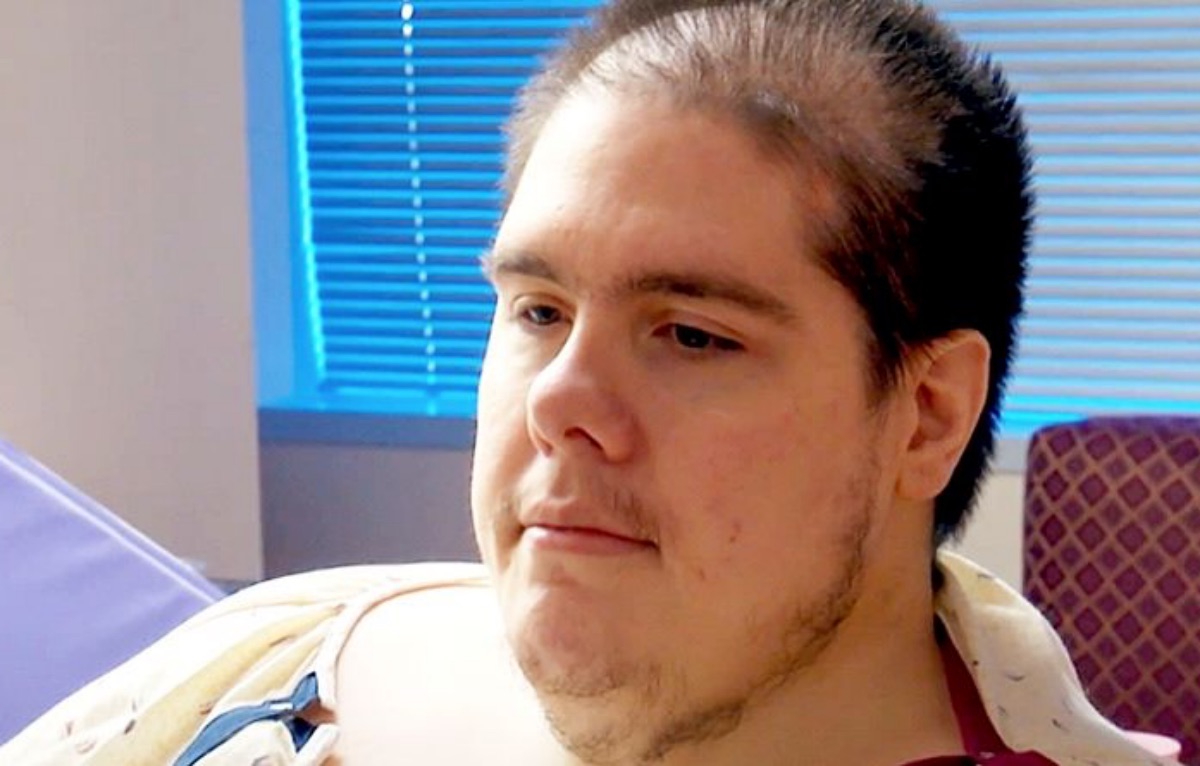 My 600-lb Life is a series that explores the lives of morbidly obese people who have come to the show seeking change in their lives – specifically through gastric bypass surgery.

In gastric bypass surgery, most of the stomach is removed often leaving more of a pouch than a stomach, which prevents the recipient from eating more than four to six tablespoons of food while, at the same time, helping them to feel fuller faster.

Patients are not free from backslides after surgery, but the surgery makes it extremely difficult for that to occur. 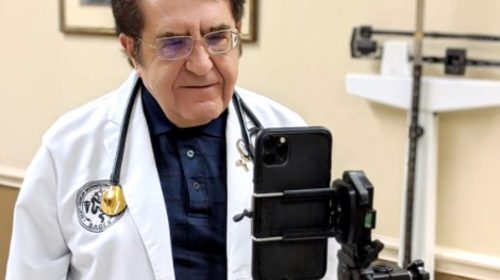 My 600-lb Life: Dr. Nowzaradan Doesn’t Beat Around the Bush

The physician for My 600-lb Life, Dr. Nowzaradan, follows the same basic treatment plan for all surgery recipients as well as those who hope to receive the surgery.

As the process and the surgery aren’t cheap, especially for those who cannot work due to their weight problems, this documentary program helps the seriously afflicted receive help where otherwise they might find none.

In his role as the consulting physician on the show, the Houston-based doctor is known for his strictness and frankness with his patients – either you do what he recommends, or you don’t get the surgery.

Prior to surgery on My 600-lb Life, patients are expected to follow a strict plan of diet and exercise.

This is something that is very difficult for many of the cast members as most have had poor eating habits, throughout their lives, and often have partners that have enabled them to continue.

So, there is a psychological aspect to the show that is very real in the lives of the patients.

While some patients have no problem following the guidelines, with few stumbles along the way, other patients struggle with adapting to the drastically different way of life that is expected of them.

Steven Assanti has been a special case on My 600-lb Life, throwing tantrums and exploding on set when he didn’t get what he wanted.

And, of course, his wife would come to his defense saying that the show cast him in a bad light.

Fans surely want to know how Steven came to be on the show.

Steven had tried to lose weight prior to being accepted onto My 600-lb Life and had once stayed in a hospital for three months.

At the time of the stay, the reality TV star had weighed close to 800 lbs. 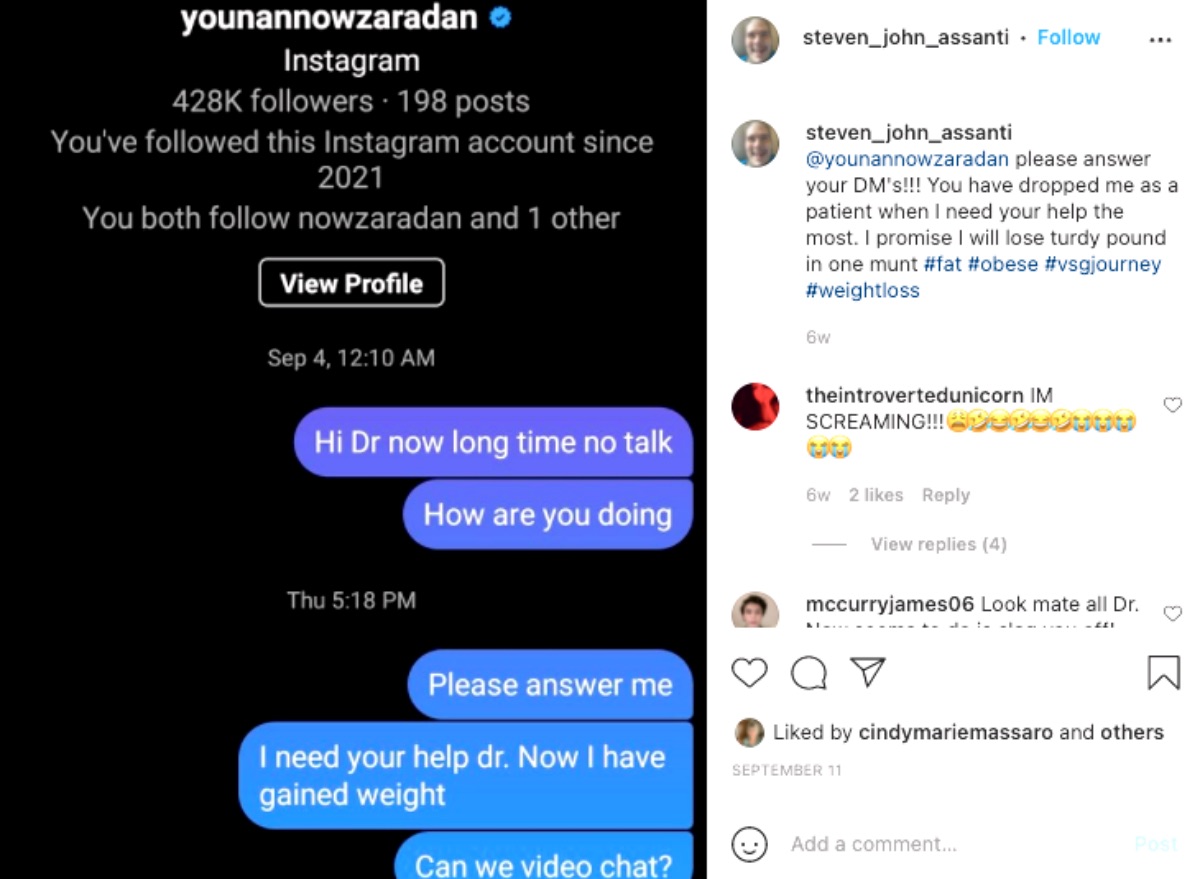 His specific problem was that he tended to reward himself with pizza following the weight loss – one step forward, two steps back.

He would often get kicked out of one program and then seek out another in a cycle of failures.

When My 600-lb Life got wind of Steven Assanti, it wasn’t long before he agreed to do the show and now, he has become known, affectionately or otherwise, as The Tantrum Guy.

Though he doesn’t use social media much and keeps his posts private, viewers hope that he is finding success in the program on and off-screen.