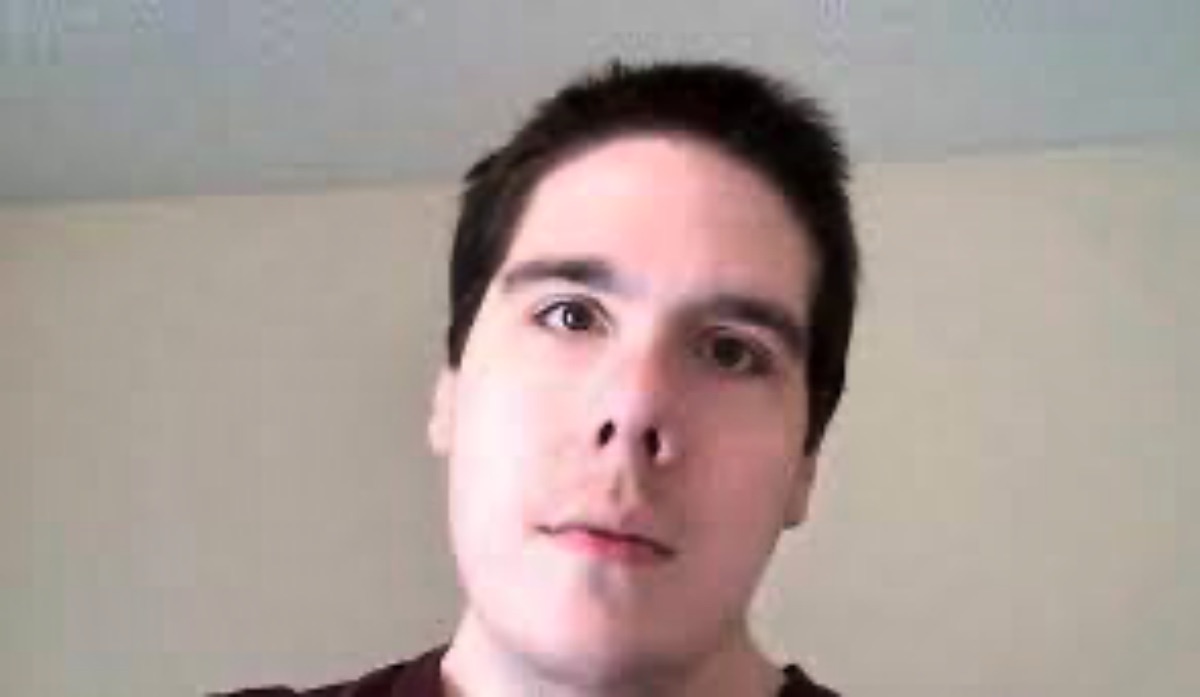 Over the years, My 600 Lb. Life has shined a light into the lives of people who struggle with morbid obesity.

Assisted by renowned bariatric surgeon, Dr. Nowzaradan, who has performed over 2,000 bariatric surgeries, patients go through a rigorous selection process in order to try and save their lives – many don’t make it.

Two of Dr. Now’s most difficult patients were brothers, Steven and Justin Ass anti.
Fans of the sure are sure to be curious about where they are now.

The two brothers appeared on My 600 Lb. Life back in 2017 and were known for the drama and tension they brought to the show.

Justin, the more laid-back of the two brothers, weighs 600 pounds.

He wasn’t just the calmer of the two, he was also more willing to follow Dr. Now’s directions.

Conversely, Steven, who weighed nearly 800 lbs. And was barely mobile, was much more difficult, and known for throwing temper tantrums on the show.

Not surprisingly, Steven attracted the most attention on the show, and not for good reasons.

In the four years since their episode of My 600 Lb. Life aired the brothers have stayed out of the spotlight, but they’ve maintained a social media presence and have kept their followers apprised of their progress.

Fans of the Assante brothers will be happy to learn that, despite not getting the surgery, are actually doing fairly well.

In the years following the show, Steven has gotten married to a woman named Stephanie.

Though the show portrayed him as temperamental, Stephanie corrected that belief in a 2018 interview with Starcasm. 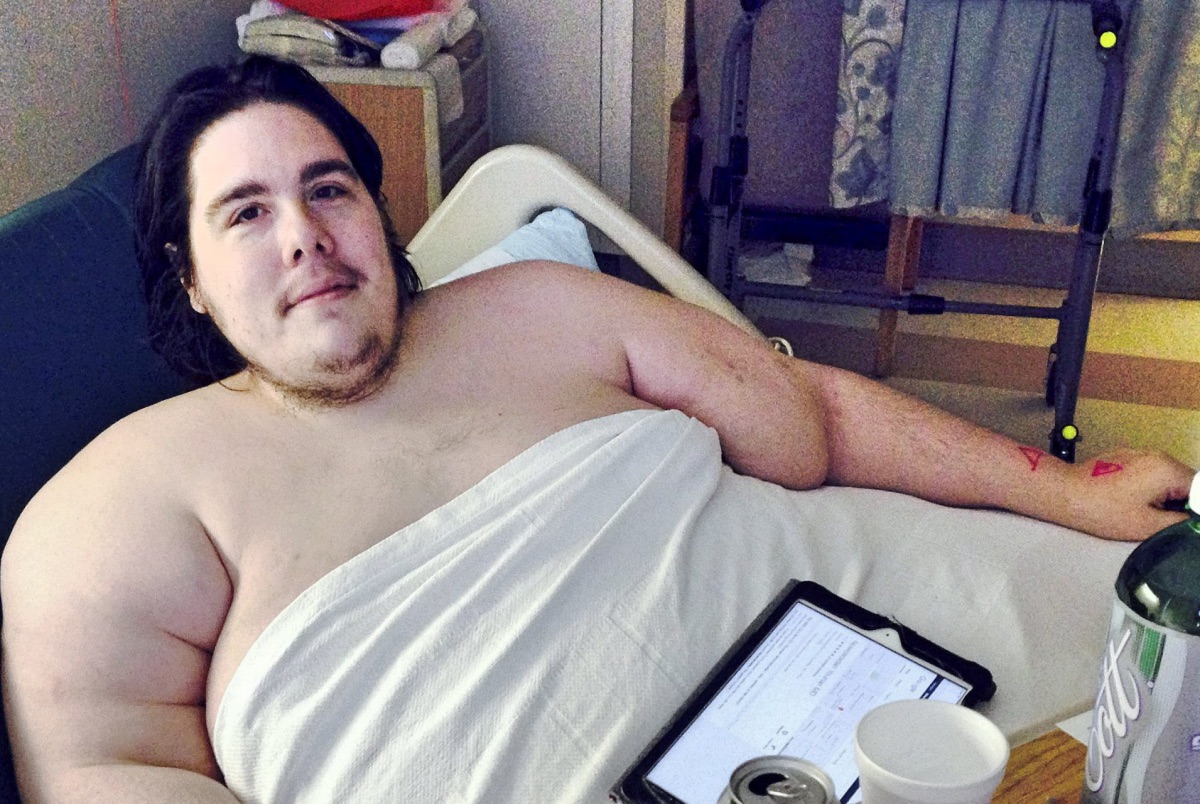 And though Justin is also doing well with his business, Hobby Haven, he and his brother don’t talk anymore and, according to Looper, has said that “he doesn’t bother since he got married.”

Justin also disagreed with Stephanie’s summation of his brother saying that Steven from the show is Steven in reality adding that “It’s one of the few things that’s not scripted.”

According to Looper Justin said, in a now-deleted Reddit AMA, that he has continued to follow a weight loss regimen and has lost 200 lbs. since their brothers’ episode aired four years ago.

Fans may recall that Starcasm broke the news in 2019, that Justin accused Megalomedia of blackmail and intimidation during the filming of the Assante’s fourth episode.