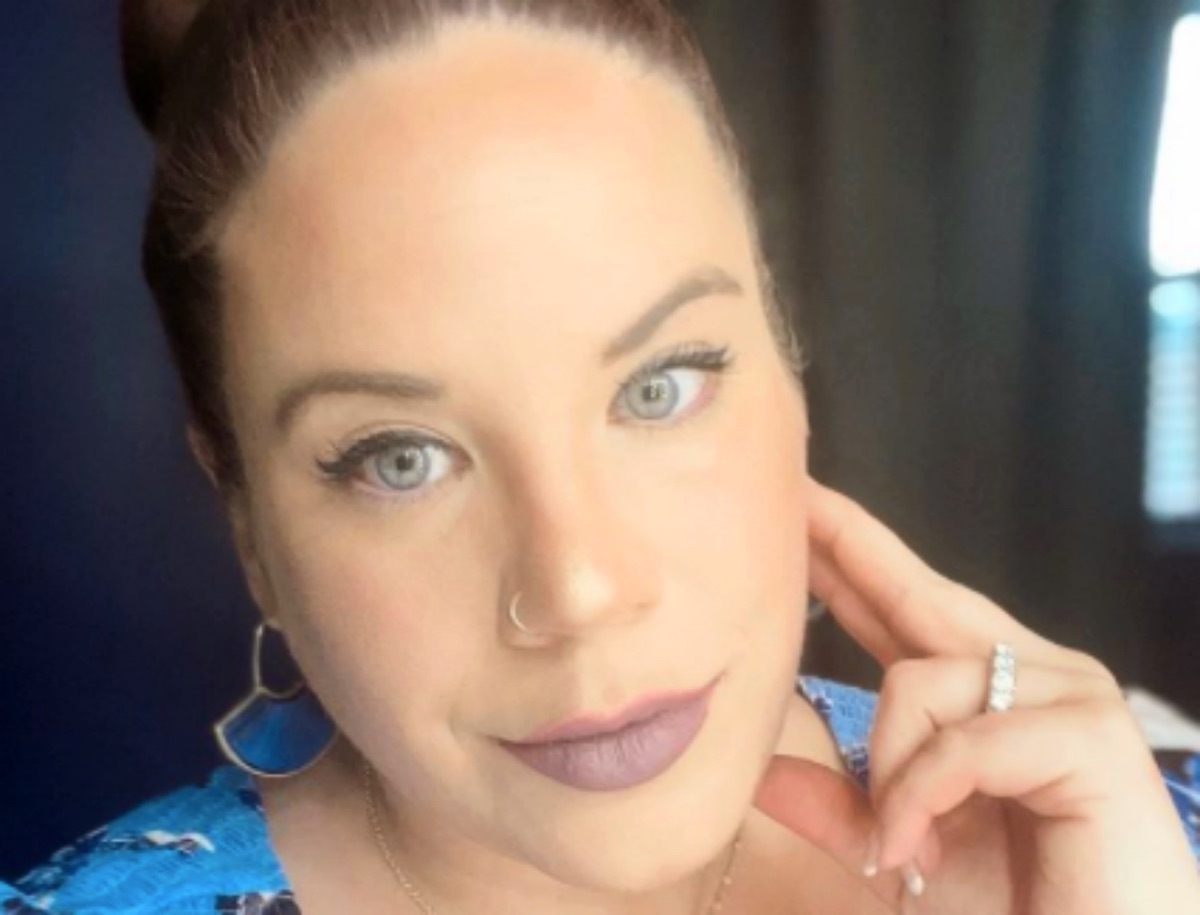 My Big Fat Fabulous Life (MBFFL) spoilers reveal star Whitney Way Thore who is heading for 40 years old, shared a vintage photo of herself with her parents. As you can imagine, she was really small at the time. As Babs and Glenn are popular on the show, plenty of people checked it out. Bear in mind, that currently Season 9 airs, so interest in Whitney is quite high at the moment.

Fans often see Whitney crying like a baby on the show. Well, the photo she shared this week revealed the original infant. If you watch the current season of the show, you know that she plans on trying for her own baby. In fact, she seemed quite serious as she went to a fertility clinic again to see about her freezing eggs. Bear in mind, she’s going on 40 already, and she still hopes for a kid one day. 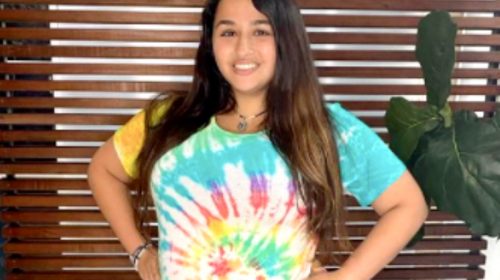 My Big Fat Fabulous Life fans just hope that Whitney Way Thore doesn’t rush off and have a baby with her new French boyfriend. Actually, fans don’t believe her long-distance relationship with her tutor will come to anything at all. In fact, many fans hate the way the TLC show seems to have become a manhunt for her. Well, maybe her current boyfriend and thinking about babies prompted her to share her throwback photo this week.

Whitney Way Thore took to Instagram on October 19 and shared a photo that showed her as an infant. Her mom and Dad, Glenn and Babs looked very young. Between them, they doted on their new arrival. In her caption, Whitney told her MBFFL fans, “Going through some old photos — vintage Babs and Glenn (and me) on the day I came home from the hospital!“ 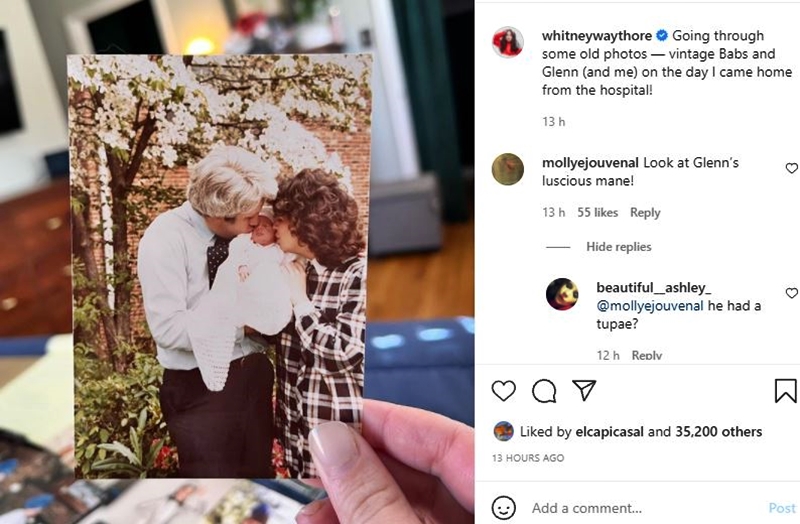 My Big Fat Fabulous Life fans seemed very impressed with Whitney’s dad’s long hair. One fan wrote, “Look at Glenn’s luscious mane!” Then another one said, “There’s so much hair in this photo 😄.” Other fans talked about her mom as well. One of them noted, “Your mama looked like that coming home from the hospital?! Shoot. 😂.” Actually,  a lot of people noticed how well they both dressed back in the 1908s.

Old photos of Whitney Way Thore seem to fascinate her fans. TLC fans just can’t get enough of them, so they asked for more.  One fan pleaded with her to find more and share them on her Instagram. Hopefully, as she goes through old photos, she scans and posts more of them soon.

1000-Lb Sisters Spoilers: Is TLC In Charge of Tammy’s Weight?