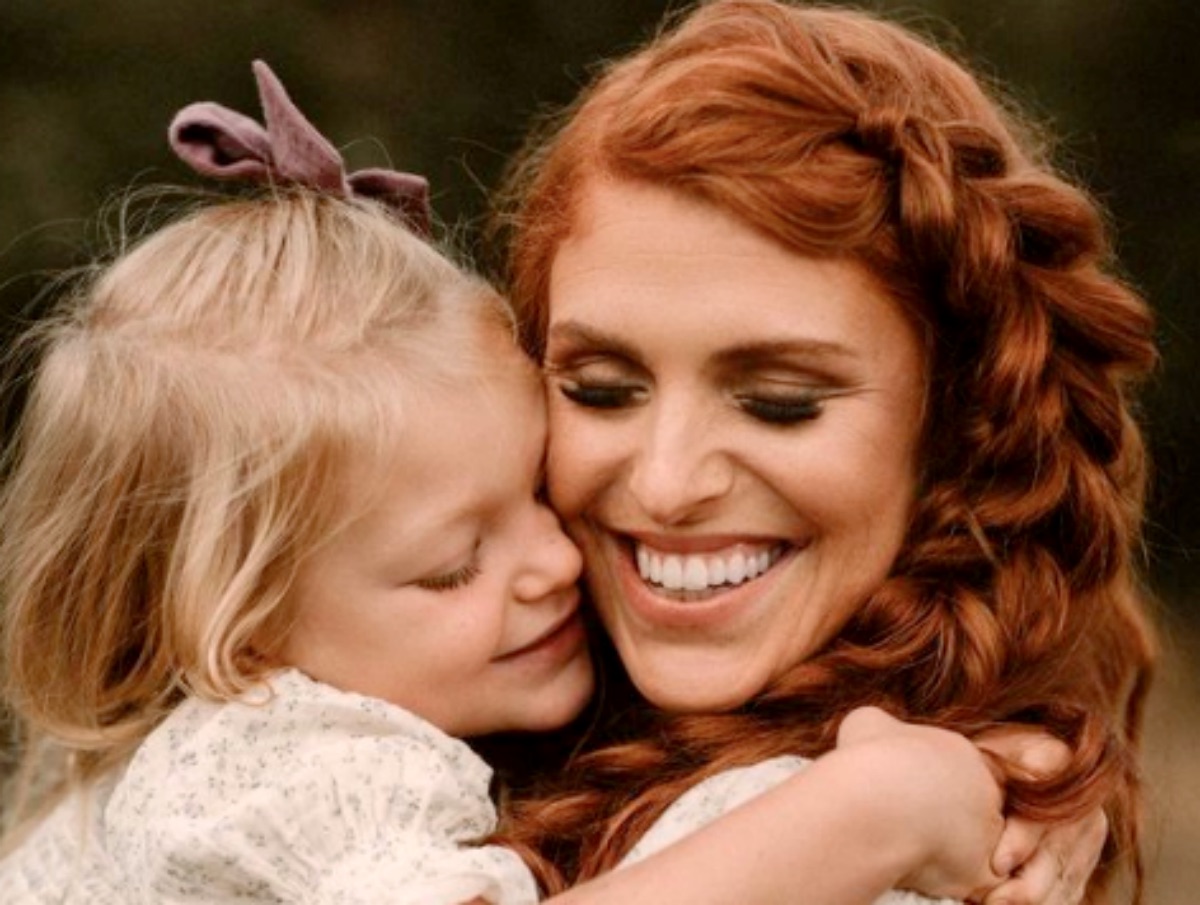 Little People, Big World (LPBW) fans would not be surprised if Audrey and Jeremy Roloff left Oregon. After all, they look for their own land at the moment. However, they no longer feature in the TLC show. So, potentially, that won’t impact the popular series. But, the bad news is that the couple who just left the state is extremely popular. So, does that mean they stop filming?

Recently, fans saw that Jacob seems to spend a lot of time with his dad, Matt on the farm. In fact, Matt posted up a few photos of them together. Jacob helps out with the Pumpkin Season event this year. Previously, fans heard that Jacob and Isabel left Bend, and it looks like they now live in Portland permanently. So, fans suspect Jacob works a portion of the farm. Did Jacob replace Zach as his dad’s helper? Time will tell. 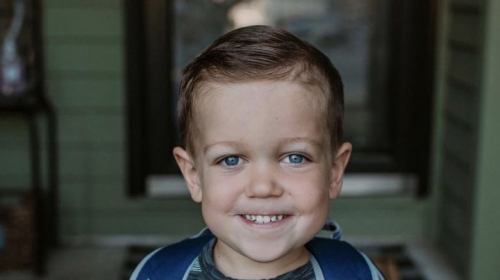 Little People, Big World fans thought that there was some rivalry about the farm between Jeremy and Zach. In fact, a rumored feud suggests that Jeremy felt angry because Matt refused to sell Amy’s portion of the farm to them. Anyway, Zach worked on the farm, and Matt wanted to keep everyone involved in the family business. So, how come Tori and Zach took the drastic decision to move to Washington?

Tori and Zach Roloff surprised fans by announcing their move. Not just around the corner, but to Washington! The news came via Instagram. Tori said, “WE MOVED!! We’ve been quite busy the last thirty days and I am beyond exhausted. I hope we never move again.” Then she talked about the memories they made back in Portland. She also added, “We will miss Portland but we’re so excited for our new adventure in…WASHINGTON! 🍎” 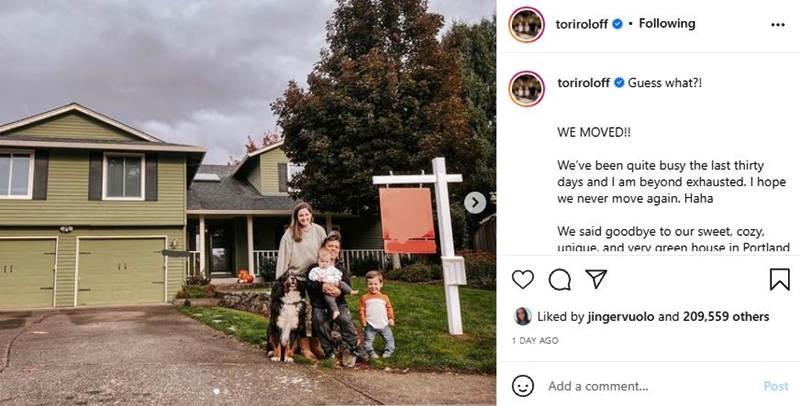 The New York Post reported more about the new property that the Little People, Big World stars purchased. The outlet noted that they“shelled out almost $1 million for a four-bedroom, three-bathroom home in Battle Ground.” Located out of town, the house sits on “2 acres” of land. The home, built in 2018, comes with an “open floor plan, an expansive kitchen with an island and several storage spaces.”

Naturally, fans of Tori and Zach Roloff and the kids fear that this means the end of them on the TLC show. It hardly seems worth watching if they don’t feature in the show anymore, fans think. Well, you can breathe again, as Tori told a fan who asked, that they will continue filming for LPBW. One relieved fan wrote, “yay!! So happy your family will still be filming. My fav show! Congrats on your new home!!! Wish you and your family the best on your new journey!“