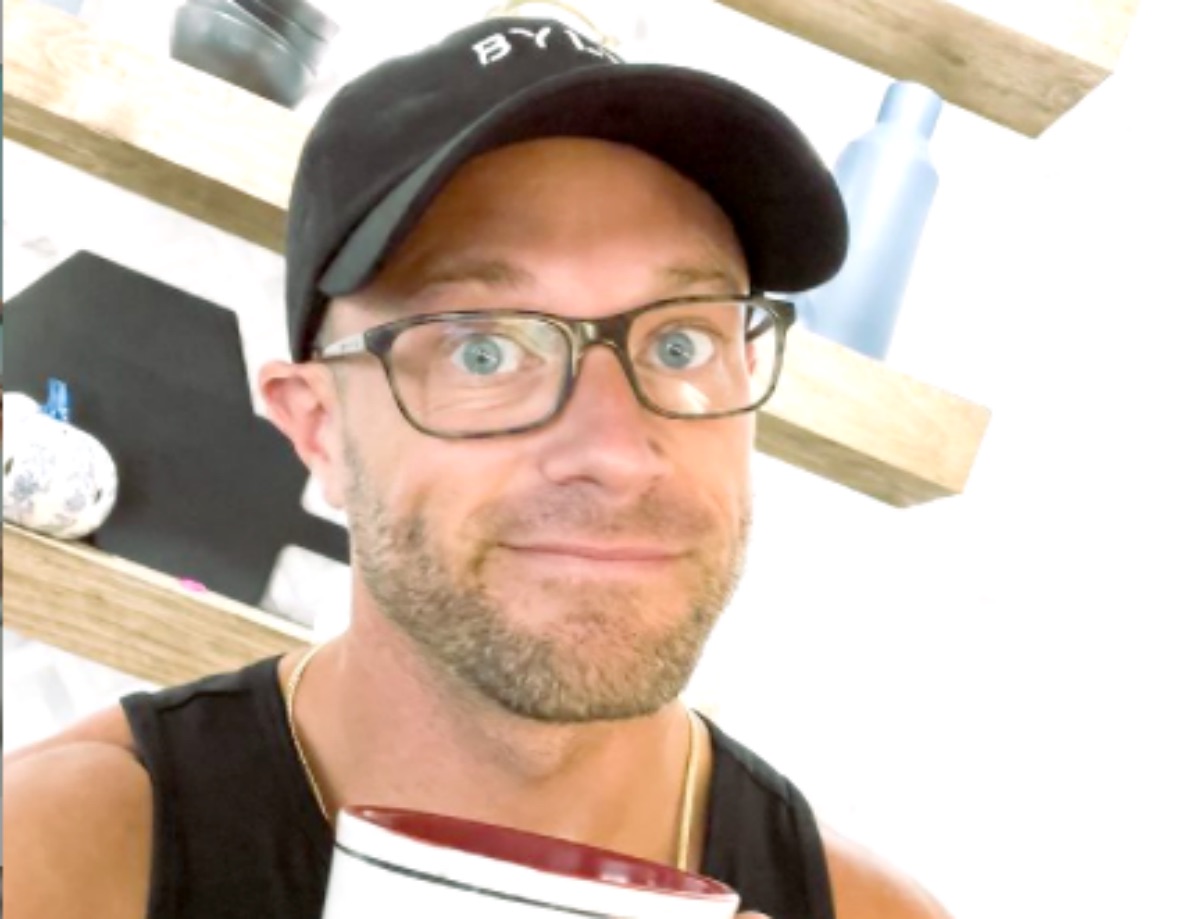 OutDaughtered dad Adam Busby scared the quints at Halloween ever since they were little. Well, some fans grew a bit disapproving about it. Yet, it doesn’t stop him. Actually, it seems like Halloween is the top season of the year for him. He gets some gruesome masks and tries to terrify the family. Well, this weekend, did he scare quint Riley? Read on to find out.

Inexplicably, the Busby quints were always terrified of the Easter Bunny. Hazel Busby and her sisters shared a dislike for the masked rabbit. Possibly, they feared it more than their dad’s scary costumes at Halloween. Well, these days, most of the kids seem used to it, and even Parker overcomes some of her anxieties. So, is it useless for Adam to keep on trying to terrify the quints?

OutDaughtered star Adam Busby usually shares videos on his YouTube channel, It’s A Buzz World. Last year, he shared a long vlog about Halloween. TLC also covered part of it. They decided to let the kids choose their own costumes. Hazel chose a scary skeleton. Meanwhile, Blayke became a vampire. However, the twins, Ava and Olivia, failed to be even remotely scary and looked like fairies crossed with unicorns.

Later on, the family went trick or treating and the whole celebration seemed like a blast.

Adam Busby took to his Instagram Stories this week and shared a clip of him trying to scare Riley. At least, we hope it’s Riley, as sometimes the quilts look so much alike! She sat at the table with a pen and paper, minding her own business. Along came Adam in a terrible-looking skeleton head mask. She noticed him creeping up her though and gave him the side-eye. 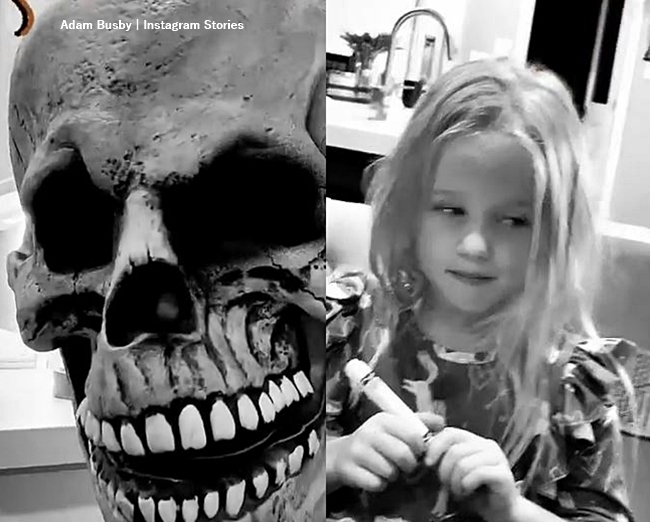 So, how did the OutDaughtered quint react? Well, unfortunately, if Adam hoped for shocked shrieks and screams he failed. The quint simply giggled. Still, Halloween’s far enough was away for him to dream up plenty of other scary pranks. After all, it’s still two weeks away from October 31.

Other Spoilers About The Quints

Adam Busby took to his main Instagram on October 12 and shared more about the quints. They all played around on the climbing bars in the back of the yard. None of them looked even remotely traumatized, so clearly, they don’t scare too easily those days.

What did you think of the scary mask that Adam wore to try and frighten the kids? Do you agree they probably outgrew that fear? Sound off in the comments below.