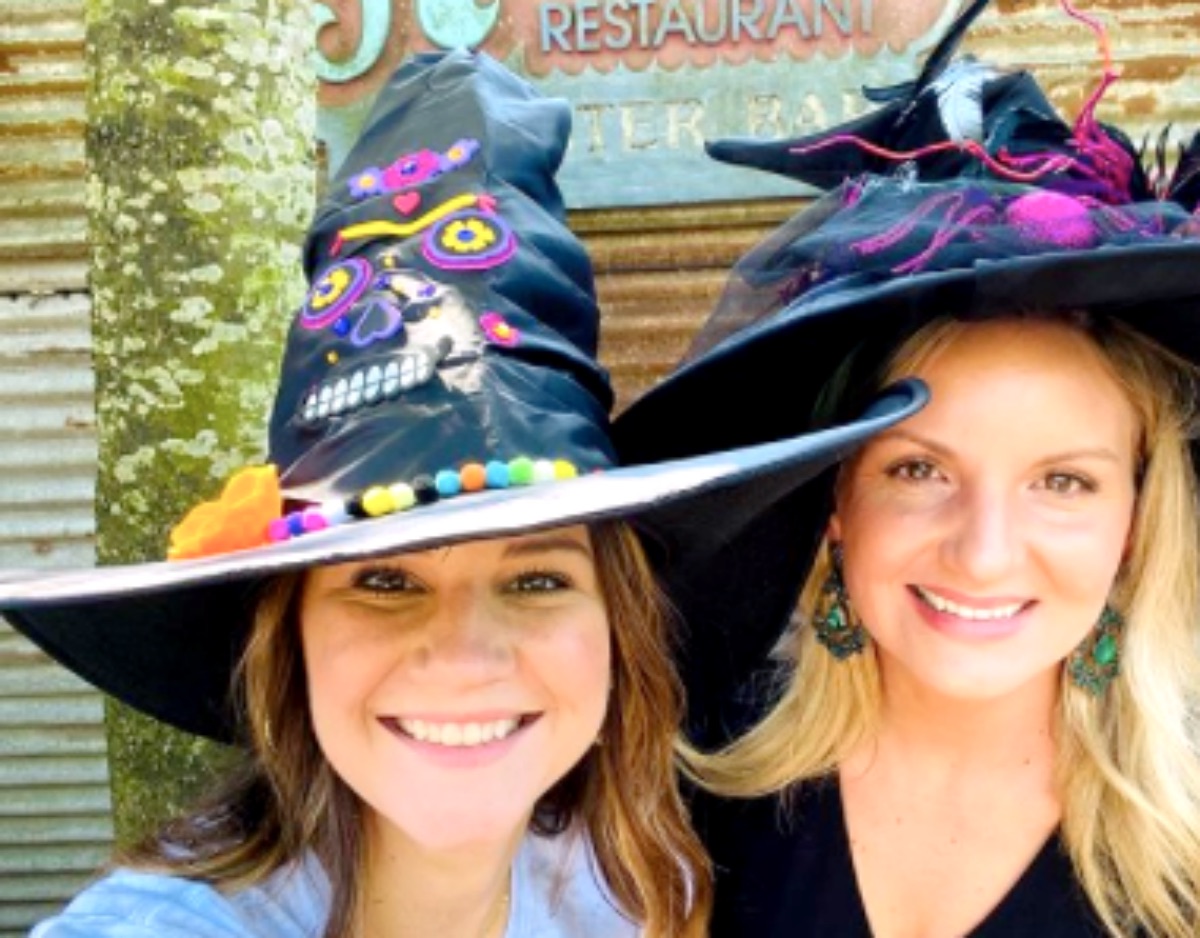 OutDaughtered spoilers for the TLC show revealed that the quints are terrified on Halloween. However, that came many seasons ago. So are they still scared of Adam in his masks? Danielle Busby is all set for it this year. So, does she still hate it when he plays spooky pranks on the kids? Read on to find out.

Adam often gets some criticism at Halloween. That’s because he scared the quints so much, that some of them screamed and cried. However, Danielle Busby feels less sure that his spooky pranks will terrify them this year. In fact, she looks forward to the festival. Actually, the kids might handle it better now. After all, Hazel overcame her fear of the big slides at Splashway Water Park this summer break. 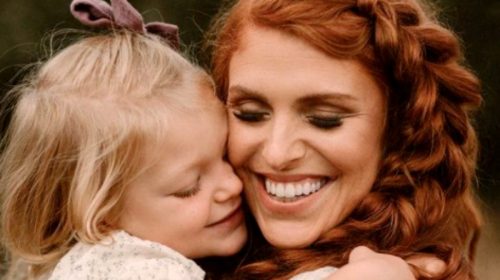 Riley also seems better able to tough things out in 2021. The OutDaughtered quint just laughed at her dad in the runup to Halloween. He wore a really grisly skull mask and crept up on her in the kitchen. However, she just smiled, gave him the side-eye, and laughed.  If you follow the family on Instagram, these days, even anxious Parker Kate looks way more relaxed about life.

Taking to her Instagram on Saturday, October 23, Danielle shared a photo of the Halloween decorations at the front door. Decorated like a giant spiderweb, huge spiders were mounted up. A skeleton stood next to Hazel. In her caption, Danielle said that she used to hate it when Adam scared the kids. However, “now that they are older, i get a kick out of it …🤪 BUT still NO to haunted houses. 😉” 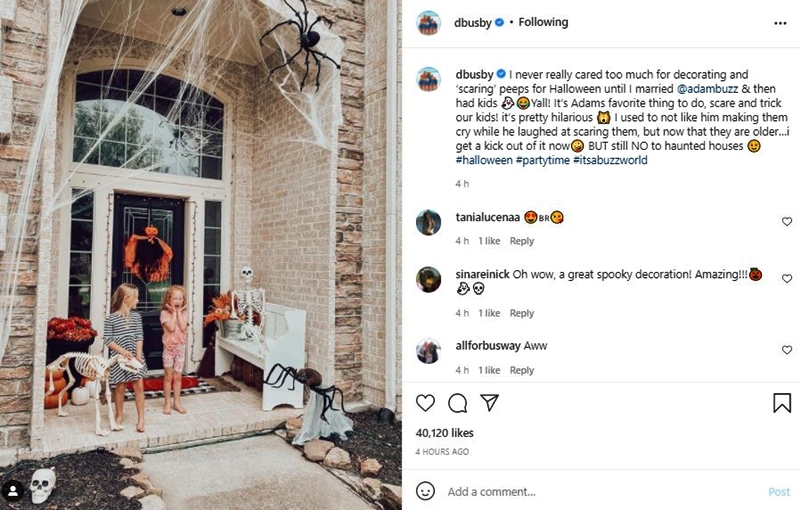 Other comments arrived from OutDaughtered fans. One of them recalled the quints’ early terror of the Easter Bunny. They noted, “Not a Halloween memory, but the Easter bunny had me rolling 😂.” You might recall that from the TLC show. Nobody could explain why the kids became so scared of the giant rabbit. Even last Easter, they didn’t get too close to it.

No doubt, even if the kids don’t scare that easily anymore, Adam will enjoy himself while he tries to get the odd fright out of them.