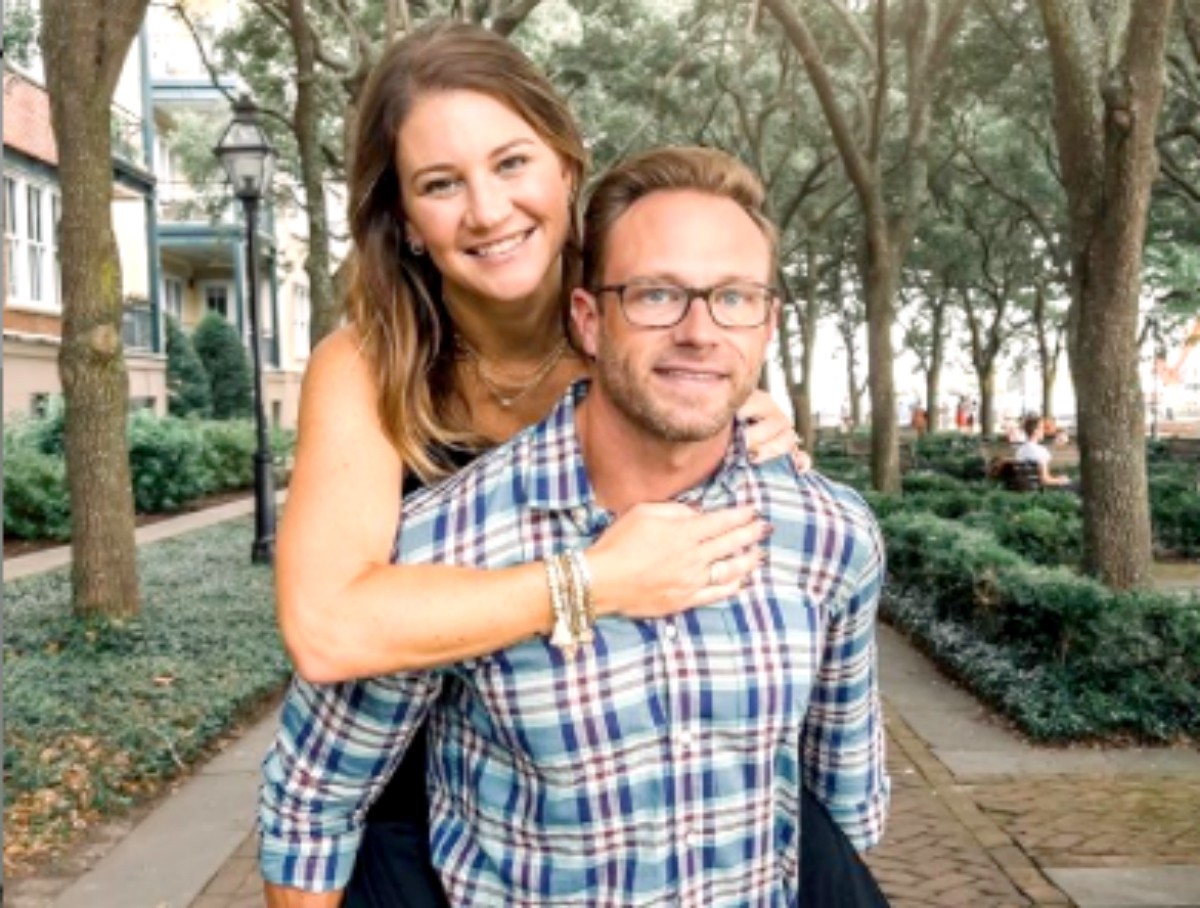 OutDaughtered spoilers show that critics simply hate it when Danielle Busby and her husband Adam travel anywhere. Actually, even if they go away on business, critics carefully check to see that they don’t do anything that might be termed vacation-like fun. Last weekend, the TLC couple visited Charleston and the usual trolling arrived on their posts. Now, Danielle explained why she went there.

When the last season of the TLC show ended, Danielle went away to stay with friends. It came after fans saw how much she stressed about her health. Recall, she feared a heart condition. Additionally, the kids played up and made her feel exhausted. However, even that short time away brought out critics. Some of them accused her of not even being ill. Meanwhile, others slammed her for leaving the kids at home with Adam. A second trip in summer brought even more critics to their keyboards. 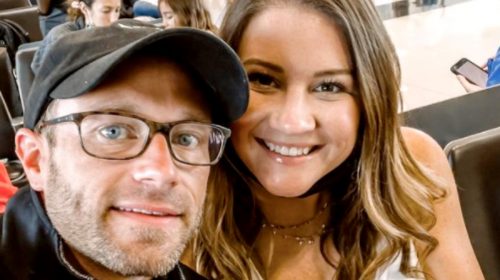 Last week, OutDaughtered star Danielle Busby shared a photo of herself in Charleston. Meanwhile, Adam said that he flew in from LA just in time to catch the flight with her. Once again, the trolling started. However, this time, loyal fans stood up in her defense. Quite frankly, they seem irritated with the critics who keep on plugging the same story. Perhaps Danielle read some of the criticism, as she explained on Tuesday, October 5, why she went there.

OutDaughtered Spoilers: Mom Went To Charleston For A Reason

It turns out that Danielle Busby didn’t just dump the kids in the cellar and take a random vacation. Actually, the day Danielle flew out the kids appeared in photos with Charlie on his birthday. Hazel turned up one of Dale Mills’ photos. So, possibly they spent the weekend with their cousins.

The OutDaughtered mom addressed her TLC fans and shared a photo of one of her best friends this week. It turns out that they went to Charleston to celebrate a birthday. She said, “What an amazing 🥳SURPRISE 40th BIRTHDAY TRIP in Charleston for my bestest girl @priscilla_hartranft ❤️.” Actually, despite not wanting a party, her friend seemed to have a really good time. 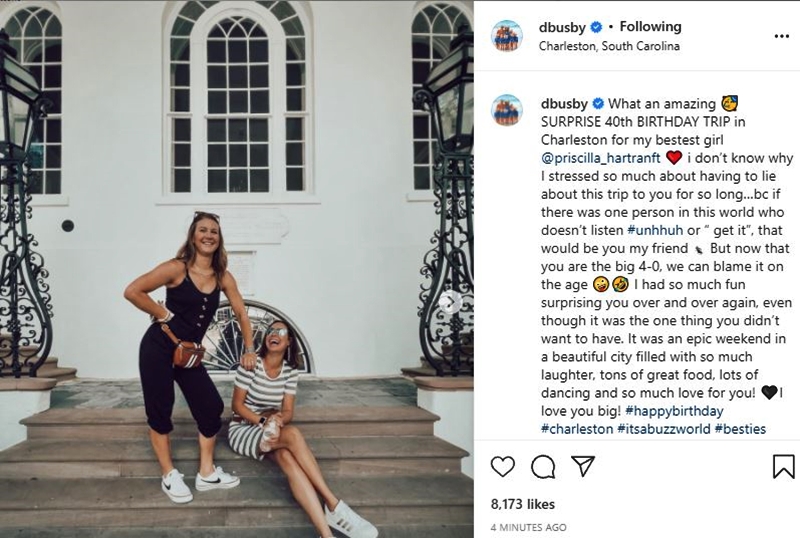 Danielle added, “It was an epic weekend in a beautiful city filled with so much laughter, tons of great food, lots of dancing and so much love for you! 🖤I love you big!”

In the post by Danielle Busby fans took to the comments. Many of them wished her friend a happy birthday. Meanwhile, others liked the idea of the Busby’s surprising her. One of them said, “Cool pictures and stay safe @dbusby.”