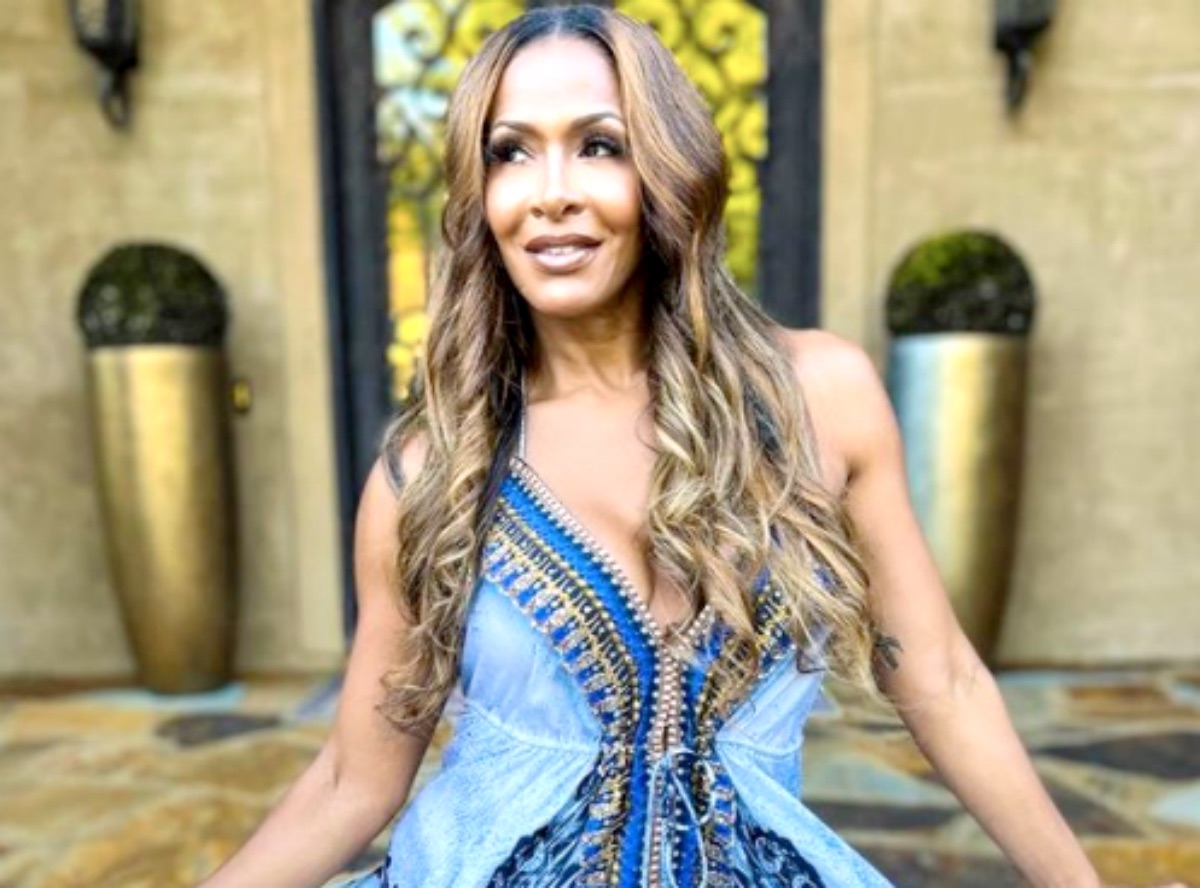 Real Housewives Of Atlanta (RHOA) spoilers show cast news has arrived and Sheree Whitfield returns. Recall, she left the show at the end of Season 10. Plenty of changes come in the Season 14 cast. Fans already heard that Porsha Williams and Cynthia Bailey leave the Bravo show. However, fans seem rather more interested in the return of Sheree.

Season 13 of RHOA got a poor response from many Bravo fans. So, rumors emerged that fans should expect changes in the cast. Actually, throughout the franchise, fans see changes more regularly than in the past. News from Bravo revealed the return of Kandi Burruss, Kenya Moore, and Drew Sidora. Then, friend of the show, Marlo Hampton received her peach. A new cast member arrives, Sanya Richards-Ross, the track athlete. 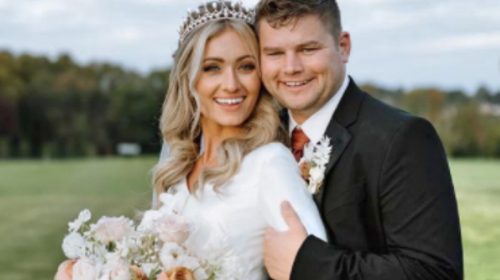 Fans also heard that Real Housewives Of Atlanta alum Sheree was confirmed as returning. California News Times first hinted at that possibility back in July. At the time, Sheree was not interested in talking about returning as a friend of the show. After all, she already had that experience in season 8 after four full seasons, (1-4). On social media, fans discussed the return of Sheree to RHOA in Season 14.

The Instagram account of Real Housewives News asked followers what they thought about Sheree’s return. Naturally, followers responded to the interactive invitation. Here’s a small sample of what they said about it:

WHOS GON CHECK HER BOO yes I’m excited!! I’m not a die hard fan of hers but she’s good tv 😂.

No… not watching anymore as long as Kenya is on.

I stopped watching years ago. Is she still dating a prisoner?” 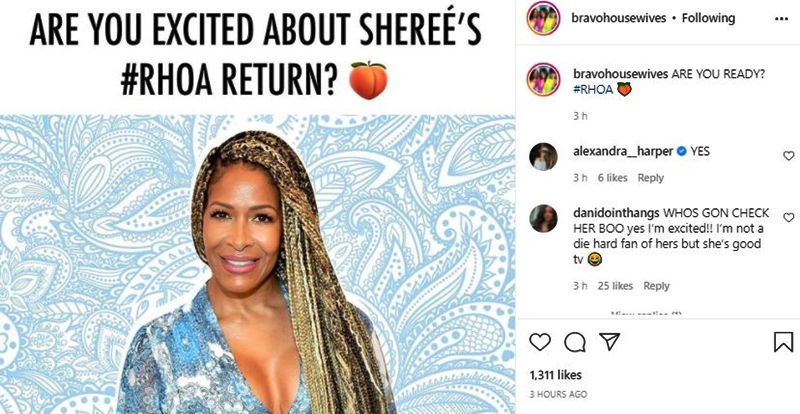 Well, the answer is that the Real Housewives of Atlanta star is not dating a prisoner. That’s because Tyrone Gilliams, serving time in prison for wire fraud, got out early because of COVID-19. The news arrived via TMZ.

Will Fans See Tyrone Gilliams On The Show?

TMZ noted that Sheree and Tyrone have, “mostly been spending time in Philly.” Apparently, she helps him get used to life on the outside. While they didn’t mention him being on Real Housewives Of Atlanta Season 14, Variety seems confident that Bravo fans will see him.  These days, they ponder marrying, but Tyrone says that he does not plan on rushing down the aisle.

What are your thoughts about seeing Sheree Whitfield back on RHOA? Do you hope to see lots of footage of Tyrone? Be sure to let us know in the comments below.

Be sure to catch up on everything happening with RHOA right now. Come back here often for more Real Housewives Of Atlanta spoilers, news, and updates.