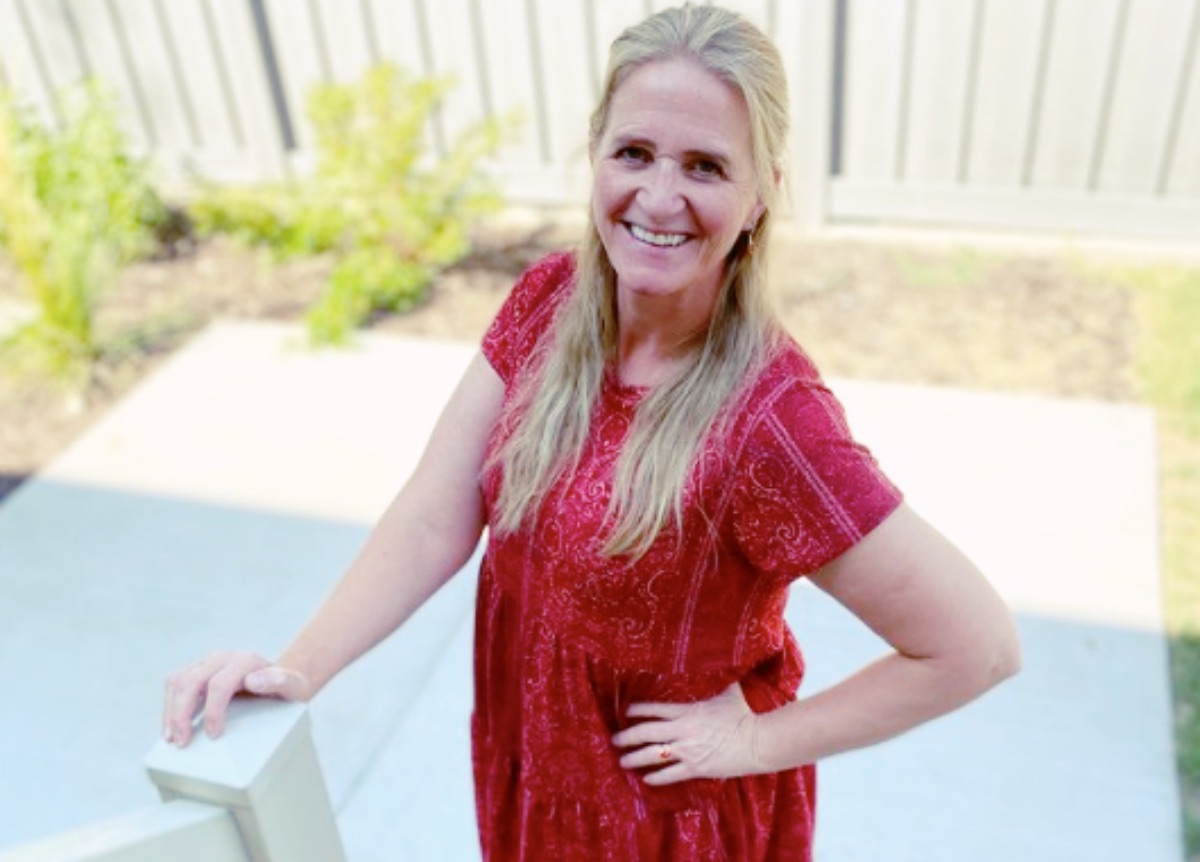 As a result, 2021 spoilers have shown all sorts of drama for Kody Brown and his four wives Robyn, Christine, Janelle, and Meri Brown.

But one wife especially could stir up trouble for the polygamist patriarch.

Find out more about Sister Wives Season 16 below!

That’s the warning that the husband of Janelle, Meri, Christine, and Robyn Brown may want to heed according to Sister Wives season 16 spoilers.

But could the trouble have already started for this busy husband of four wives?

Sister Wives star Christine Brown has decided NOT to wait for season 16 to debut to begin her rumored exit from the clan, per OK magazine!

As a result, insiders claim Christine LEFT Kody, her other three Sister Wives, and their Arizona home.

And in place of all that, the Sister Wives star allegedly got settled in Utah.

But don’t assume that Christine made sacrifices in her living situation.

And rather than become stressed about sharing a home with other Sister Wives and their kids, Christine can enjoy her very own spacious 3,490-square feet home divided into three bedrooms and two bathrooms.

But does Christine actually own that new home?

Reports indicate that the Sister Wives star previously sold the home that she and Kody Brown used to share for $700,000.

And the mortgage deed for her Arizona house sale reportedly shows Christine listing her home as a duplex in Utah.

However, the property records reveal she does NOT own that home, sparking rumors that she has resorted to renting rather than becoming a home owner for now.

And the focus of her courage in that confrontation?

Once again, Christine does NOT hesitate to speak out about her longing to move to Utah permanently.

“I would move to Utah in a heartbeat, are you kidding me? Is it on the table still?,” asks the Sister Wives star hopefully in previews.

But Christine doesn’t stop there.

In addition, season 16 spoilers show the Sister Wives star pointing to the emotional fallout from the COVID-19 pandemic lock-down.

Can Kody Brown and his wives Christine, Robyn, Meri, and Janelle overcome all the damage done to their family’s togetherness?

“Do you know what COVID’s brought out, is how much we want to be a family. We’re not,” asserted Christine in spoilers. 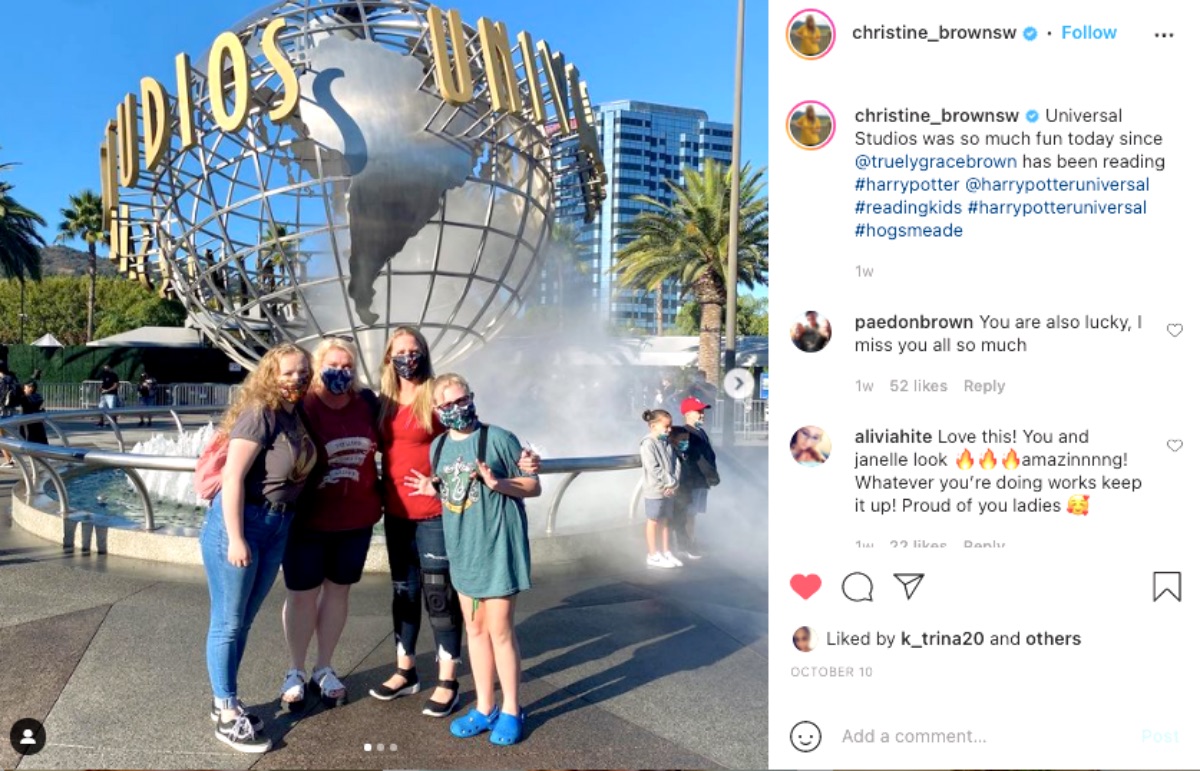 “I don’t know if Kody even wants to see everybody all together again, maybe he’s fine just living separate,” she hinted.

But Christine also questioned Kody about her marriage compared to his fourth wife’s Robyn Brown arrangement.

“Why would I want to live on the same property with a dysfunctional marriage where right over there, he’s got a full-functioning marriage. Who would ever want to live like that?” asked the Sister Wives star.

Or do you think this Sister Wives star will return?

And then check back on our site for all the news about Sister Wives.

Plus: Click here to find out when season 16 of Sister Wives premieres and whether Kody Brown wants a fifth wife!

The Bold and the Beautiful (B&B) Spoilers: Deacon’s Lie Haunts Him – Sheila Pulls the Strings

The Young and the Restless (Y&R) Spoilers: Ashley Returns To Help Abby Deal With Devastating News