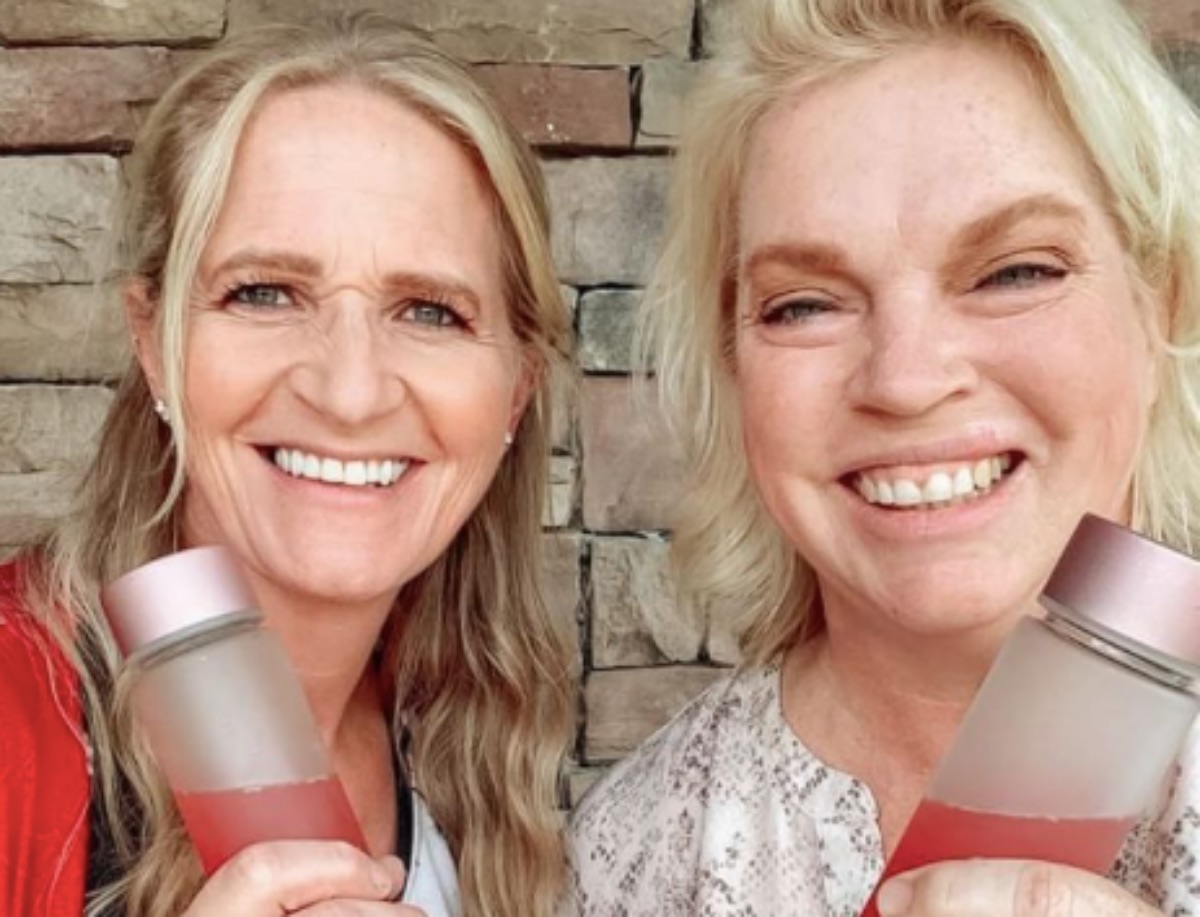 One of the many rumors about the new season of the show is that the Browns may have settled down for once on the land at Coyote Pass. Kody Brown purchased this land when the family moved to Flagstaff, Arizona because they wanted to live somewhere that people understood their lifestyle. Ever since moving to Flagstaff, it seems that things have just gotten worse for the Browns. 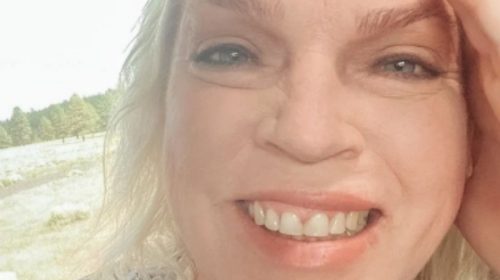 The first picture that made fans think that the Browns had moved was posted by Kody on Instagram. He never ever posts on social media so this was a shock to many. The picture he shared was of his back yard and it is gorgeous. This struck some fans by surprise because that doesn’t look like the back yard from the show. This looks as if it is in a new location. Perhaps this was taken at Coyote Pass. When fans asked him about it, he was silent.

There have been a few online sleuths to dive into the legal information that is public record. Some fans have found that there are no building permits for the Browns on record yet and this means that the land is still sitting empty. Did the Brown move again? They did buy the land in 2018, so what is taking so long for them to build?

As of right now, all of the Browns live in separate homes and it looks like Janelle Brown is the only one who is living on the land at Coyote Pass and she is in her RV. Who knows when they will be able to build on the land.