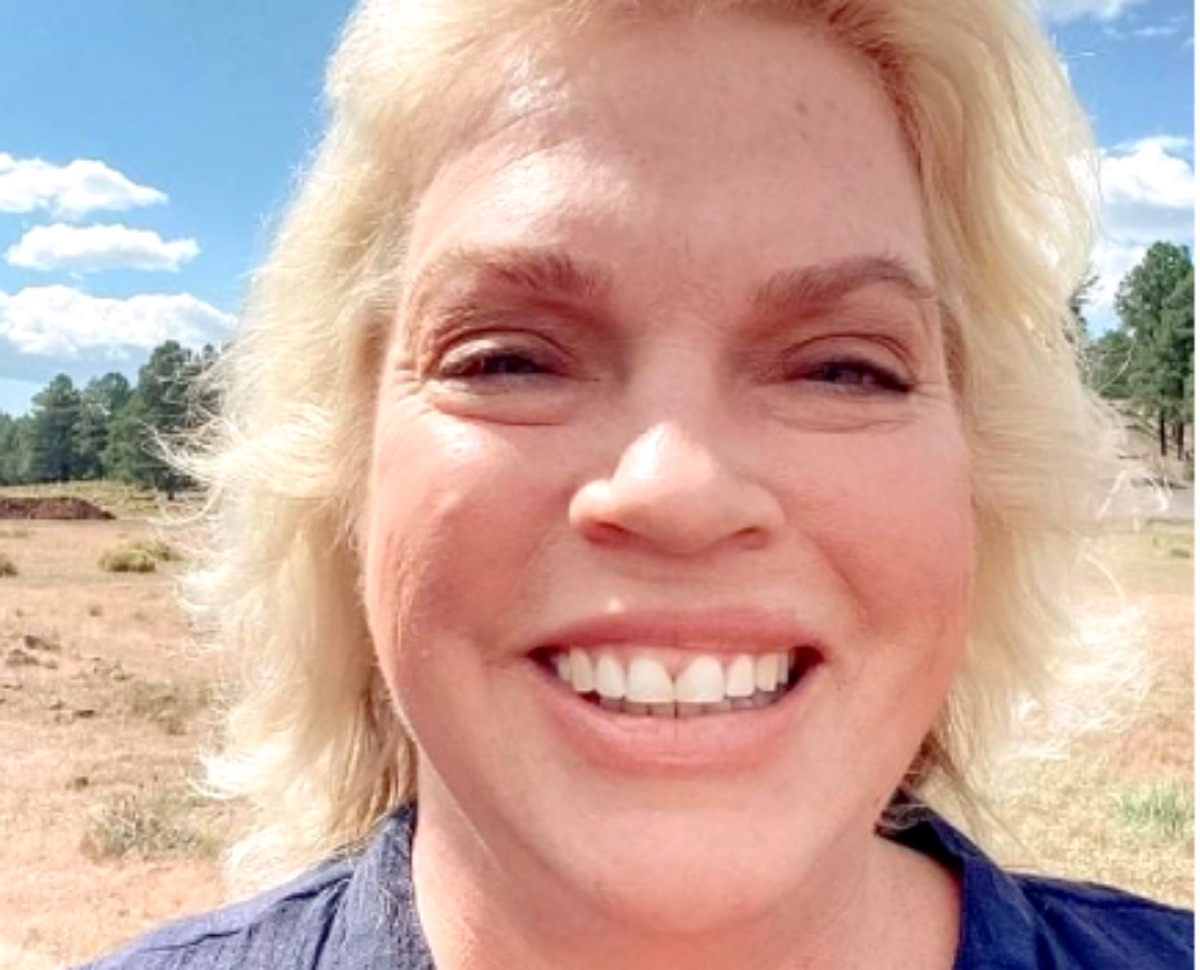 Sister Wives fans tend to praise Janelle Brown and empathize with her more than any of Kody Brown’s wives.

And that praise and sympathy occur for several reasons.

First, some Sister Wives viewers see Janelle as the victim, the wife who Kody most frequently overlooks and exploits.

Second, Sister Wives fans sometimes see her as the most generous and giving spouse despite the hardships.

But now some Sister Wives followers have reversed their views.

Find out why below. 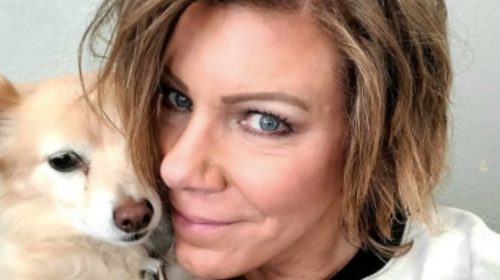 When Janelle announced that her rental home had gone on the market, Sister Wives fans hoped that her husband Kody Brown would take action.

But Kody did not act.

And the situation quickly got worse rather than better, with Janelle’s rental home getting sold out from under her.

As a result, fans praised Janelle for taking action by herself, moving into what she implied was a cheap trailer.

Janelle also earned sympathy by implying that she felt forced to move into a cheap trailer.

That supposedly cheap trailer actually has turned out to be an impressively outfitted mobile home, per the Sun.

For instance, the Sister Wives star now owns a luxury kitchen with a full-sized refrigerator, oven and microwave.

Within the living area, a couch and dining table are conveniently near a big flat-screen TV.

And the master bedroom includes a full-size bed, mirrored closet, and storage space.

But that’s just part of what this luxurious mobile home holds.

In addition, Janelle’s new living area features a second space with bunk beds, a large dining room table, and a loft. Add in a bathroom and a half, and her new home can sleep seven to eight people! 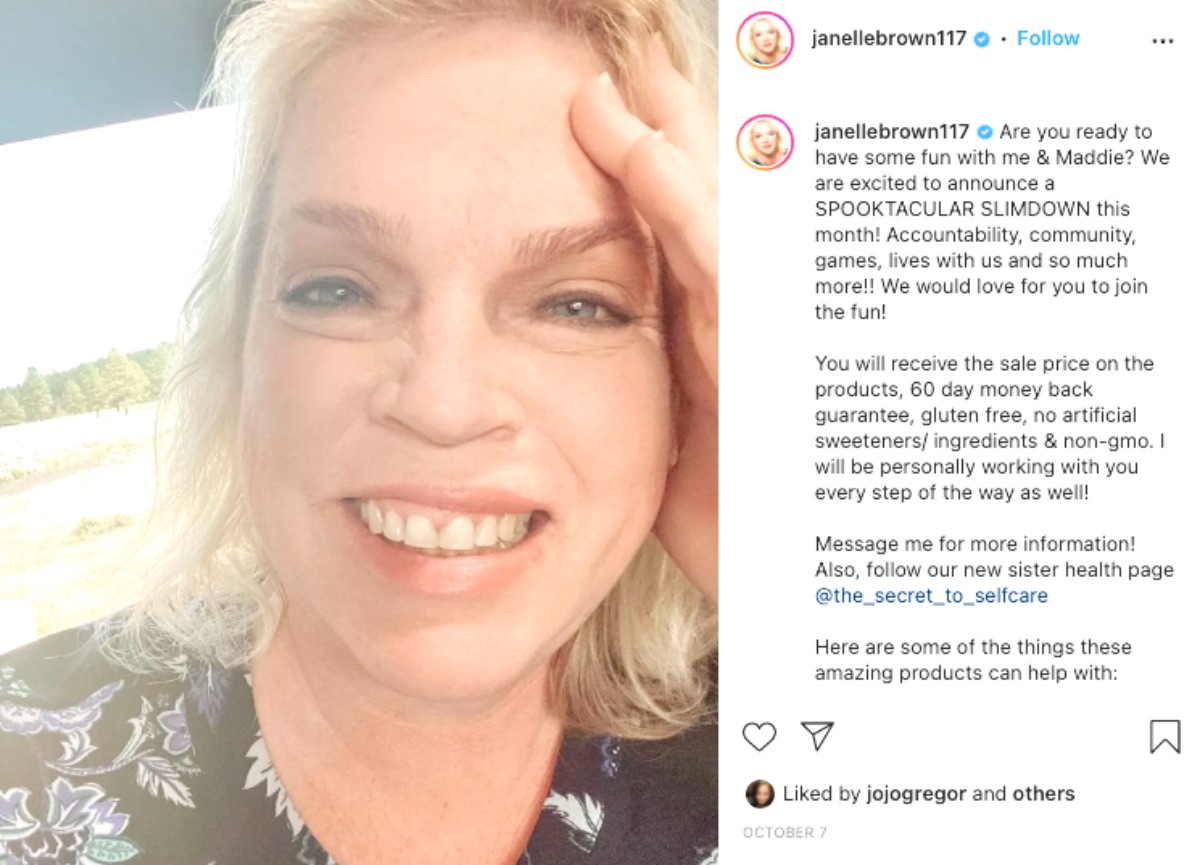 Did Janelle deceive her fans by playing the victim? Some think so.

But that’s not the only reason that some Sister Wives followers have turned on Janelle.

Find out more below.

In a recent Reddit post in the Sister Wives community, a commentator wrote, “Janelle gets way too much praise.”

And the Sister Wives observer got joined by other commentators in a long thread slamming Janelle.

“She came into that marriage wanting to get married ON MERI’S BIRTHDAY. That right there shows her true colors,” declared one Sister Wives viewer.

And the Sister Wives follower disagreed with those who consider Janelle a “saint and victim.”

For instance, the commentator claimed that Janelle “was a user with Christine who has a damn heart of gold IMO… Janelle is a manipulative bully and met her match with Robin.”

Some criticized Janelle for acting “emotionally detached from her children.”

And many recalled how Janelle decided her desire to go fishing should become the priority rather than her own daughter’s wedding.

“People credit Janelle for her kids turning out so well, but I believe that credit mainly goes to Logan (who had to grow up fast) and Christine,” summed up one commentator.

What do you think? Is Janelle Brown truly a saint and victim… or has she deceived Sister Wives fans?

Tweet us your views. And be sure to check back on our site for all your Sister Wives news!