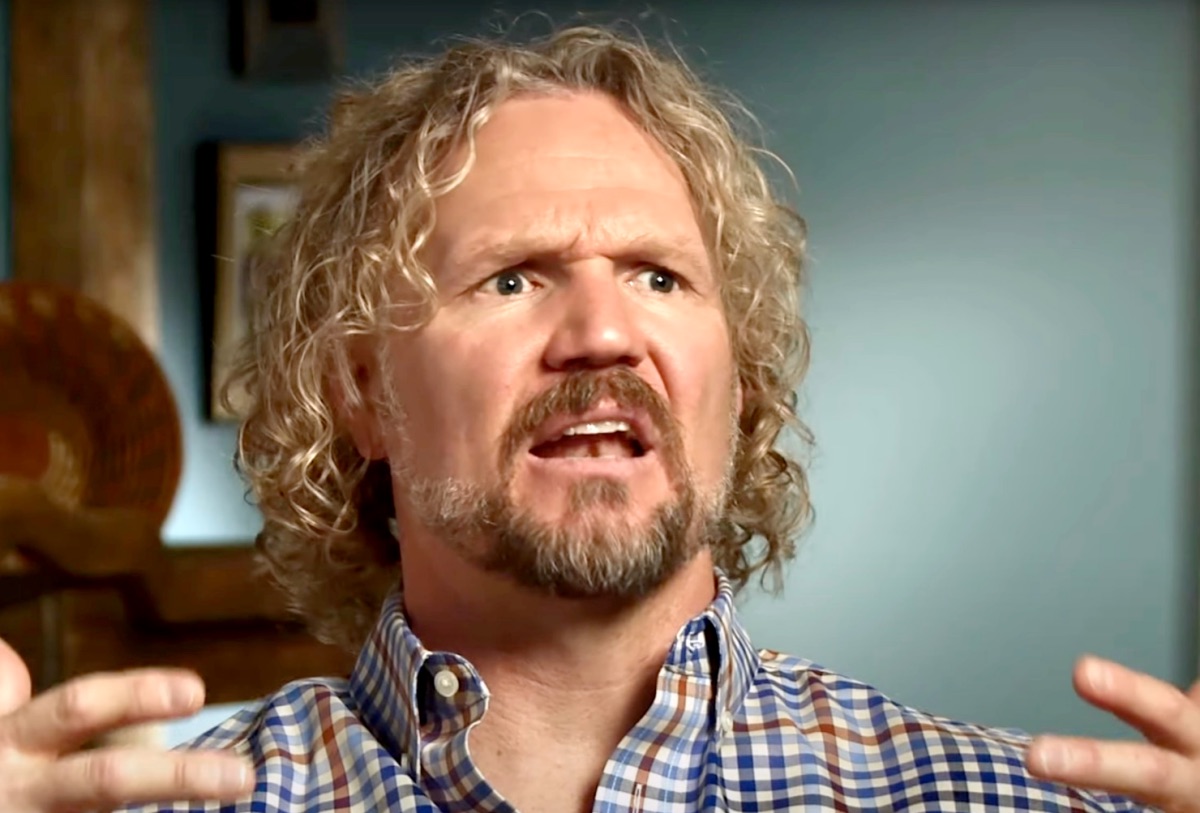 Sister Wives Spoilers suggest that Kody Brown offered some parenting advice to a Cameo customer. However, Kody admitted that he considers himself not a very good parent. While most people would stop giving parenting advice at that point, Kody chose to forge ahead with his advice.

The Sister Wives star was offering advice to a single parent with a special needs child, or children, something he didn’t bother to get clarification on. Kody had no idea what the child’s disability was and readily admits to not having experience with special needs children. Luckily, none of Kody’s children could be considered “special needs.” 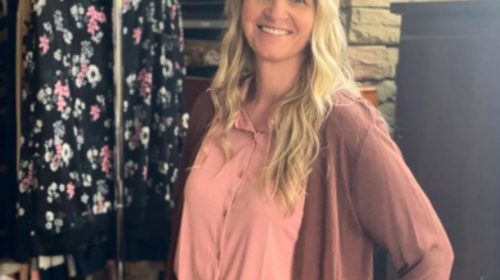 Considering that Kody had no idea what medical condition the child has, it is a bit irresponsible to give advice, especially when he knows next to nothing about special needs children. Kody did say that no matter what the case was with your child, make sure that your child knows they are loved. Love is the key to parenting successfully in any situation. Even if your child is special needs, they need love.

Kody Believes People Can Be Fake

Sister Wives’ Kody believes that parents need to make sure that children know that it is important to be real with others. People often put on a front when they meet someone new and never get past that. Kody believes that people do not get to know each other because they don’t present themselves in a true light to others. Of course, we have seen that Kody’s children tend to present themselves as they are but does that have anything to do with Kody’s parenting? After all, Kody’s children are with their mothers far more than with him.

Why Is Kody A Bad Parent?

Sister Wives fans can give plenty of reasons why Kody is a bad parent. After all, Kody talks down to his wives, especially concerning Covid restrictions. Kody does not respect his wives’ decisions on choices about his kid’s health. Kody had the nerve to expect Christine Brown to put off her daughter Ysabel Brown’s back surgery for six months. Kody doesn’t expect his older children living at home to have a life. Kody expects everyone to follow his rules and there is no middle ground. Kody wants to lead and to be followed but not questioned.

Does Kody take being real to heart himself? Is Kody not the man who wants to get rid of the Coyote Pass property because of a disagreement over land? Isn’t Kody the person questioning his belief in polygamy after moving to Arizona? Is Kody not the one who started this family but now acts like his wives are expendable if they don’t agree with him? Kody could honestly be the fakest person in the family and certainly isn’t one to hand out advice.

Sister Wives Spoilers: If Kody Doesn’t Have A Head Wife Why Does Robyn Have To…