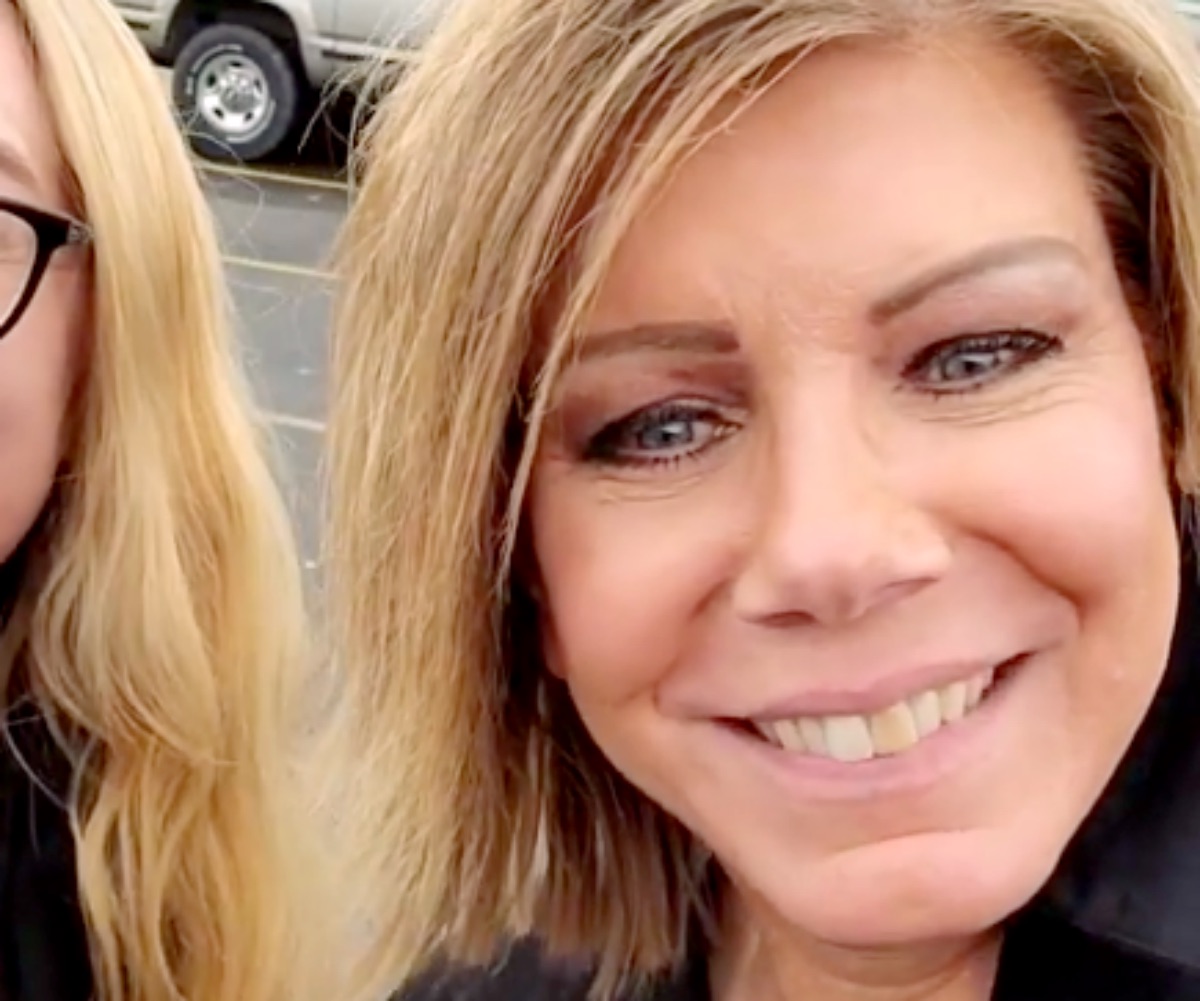 Sister Wives spoilers reveal that Meri Brown is ready to move forward in her life. Meri’s life has been a little bumpy lately and there are many reasons for her wanting to open up to her fans. She recently told them that she was ready to make some big changes in her life. Some of her fans think that it could be because of her husband, Kody Brown, but others think it is something more.

Meri is part of the group of salespeople for the company, LuLaRoe. Recently, Amazon released a documentary series about the company and how they have multiple lawsuits against them for being a pyramid scheme and for their return policies. 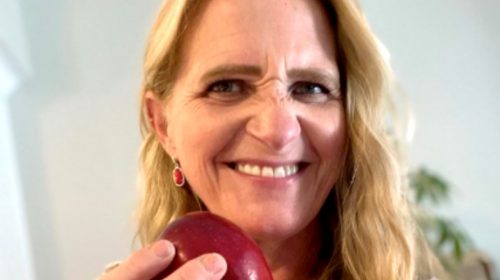 There have been women that have built quite a debt in order to sell for them and the documentary explains it all. The series also makes LuLaRoe look like a cult. It turns out that the owners are Mormons and ended up using passages from the Book of Mormon to push sales for the company.

Fans of Sister Wives have shown a lot of concern about Meri and Christine Brown still selling for the company. Meri decided that she would explain why she still works for the company. She wrote, “Five years into my journey with LuLaRoe and I couldn’t be happier.

Why didn’t I get involved with the company sooner? Everything happens for a reason. I know in my heart that the timing for me to find LuLaRoe and get involved at the time I did was right for me, for my well-being, and for my healing.” 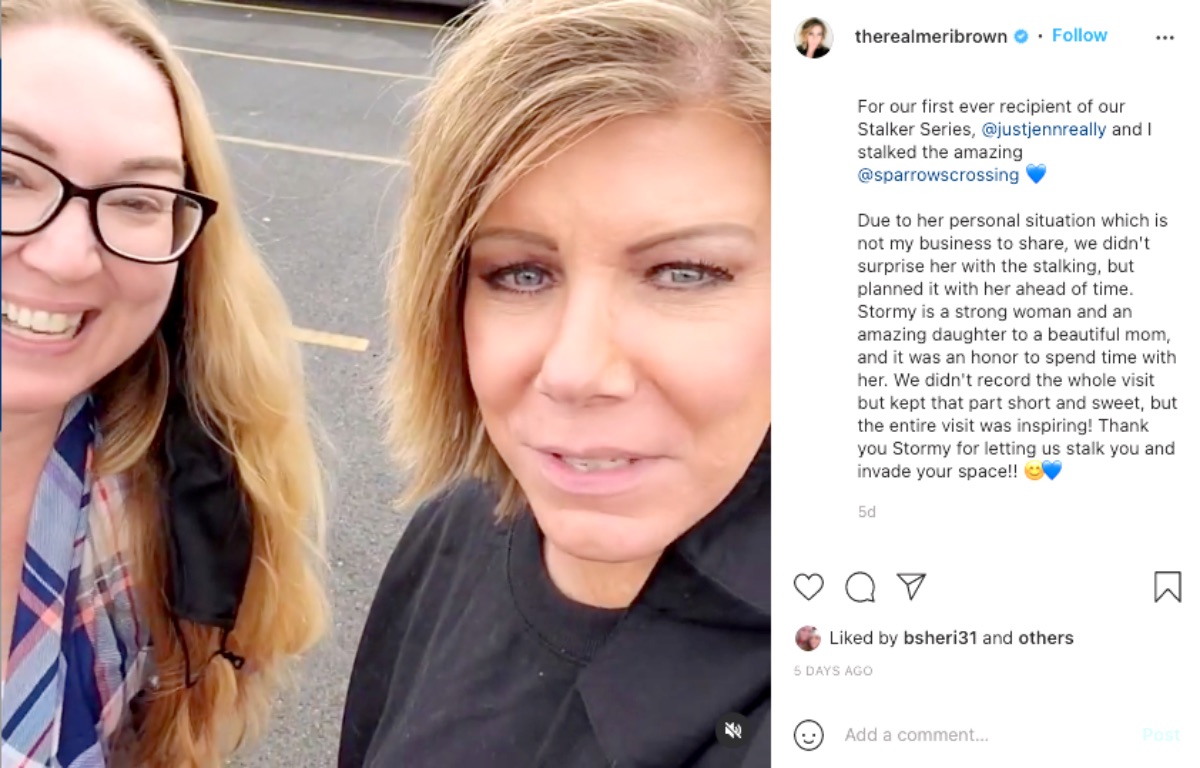 Meri has told her fans that she has started to heal because of the company and it has brought her a lot of joy to work for them. She said that LuLaRoe has pushed her to become a better person and she will continue to sell for the company.

It is great that Meri is standing her ground when it comes to something she enjoys doing. She must be making a lot of money from the sales and we wish her the best with it.