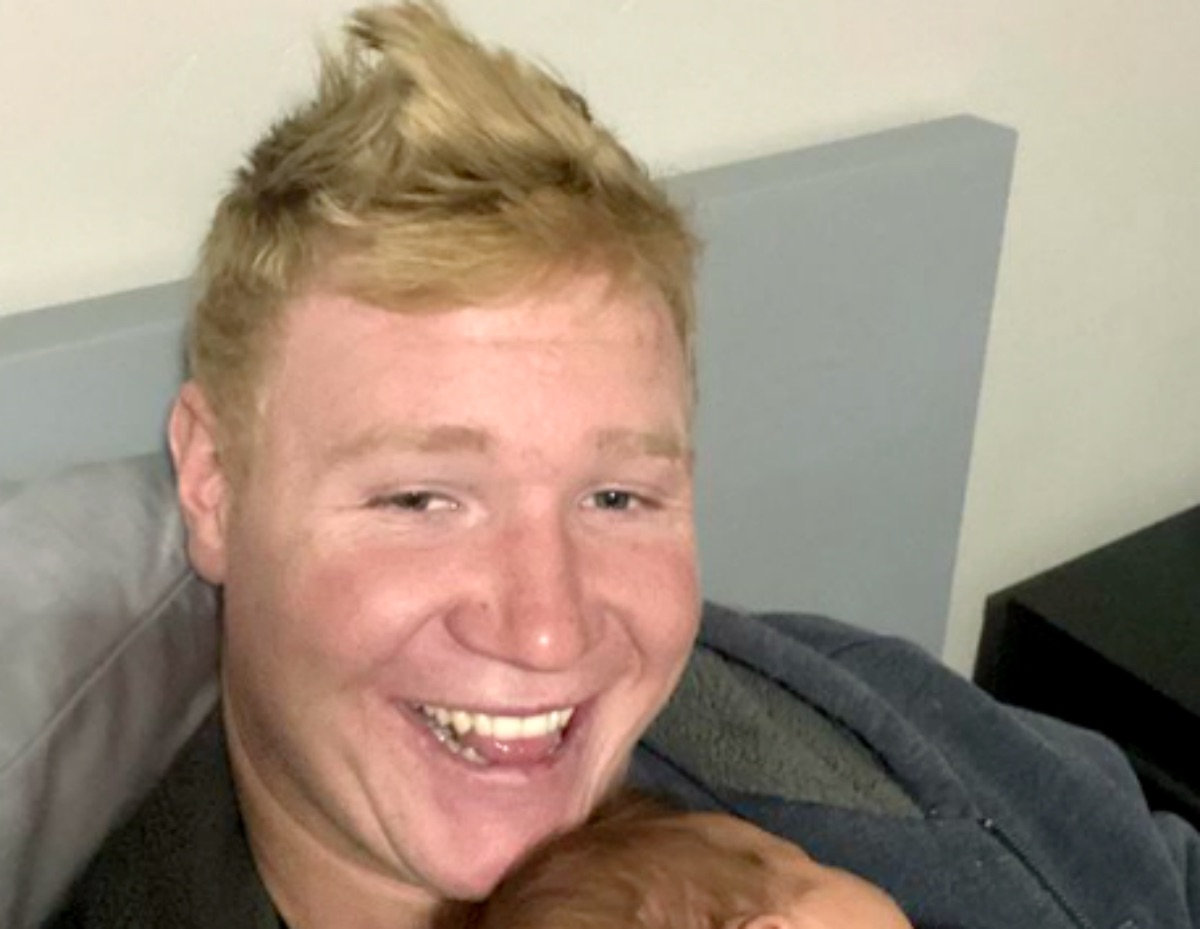 Sister Wives (SW) spoilers reveal fans see that Paedon Brown stays in contact with them on social media. Either he posts his own photos, or he comments on his family’s posts. This week, he shared what TLC fans think are amazing photos. In fact, it’s enough to scare the socks off people on Halloween.

TLC fans heard that Paedon joined the military, and he still posts about training sessions. Very tall, and seemingly gentle, fans can’t get over just how big he is. Unfortunately, he often seems way too sweet to terrify anyone. In fact, fans adored a photo that his mom Christine posed up. It revealed him snuggling up with his tiny niece, Avalon. Fans agreed that rather than a warrior, he seemed more like a nurturer. 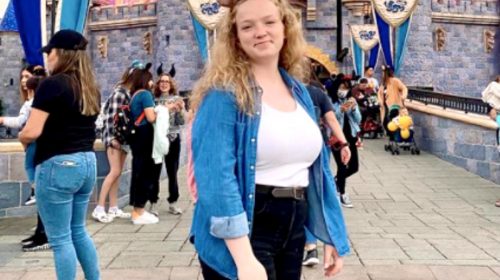 Sister Wives fans know that Paedon Brown joined the National Guard. Clearly, he loves military life. Back in June this year, he told his followers that he attended training with his unit. His caption read, “Had some really awesome experiences at our units AT this year. I got to know some brothers and sisters a lot better. I’ll remember this year for the rest of my life.” So, under that gentle smile, there most probably lies the heart of a warrior.

Taking to his Instagram account on Wednesday this week, Paedon Brown posted up about seven photos. He said, “A great friend did my war paint, I’m definitely asking her to do my Halloween war paint.” The photos showed the progression and transformation done with face paint. Janelle Brown replied, saying, “Wow this is cool!“ 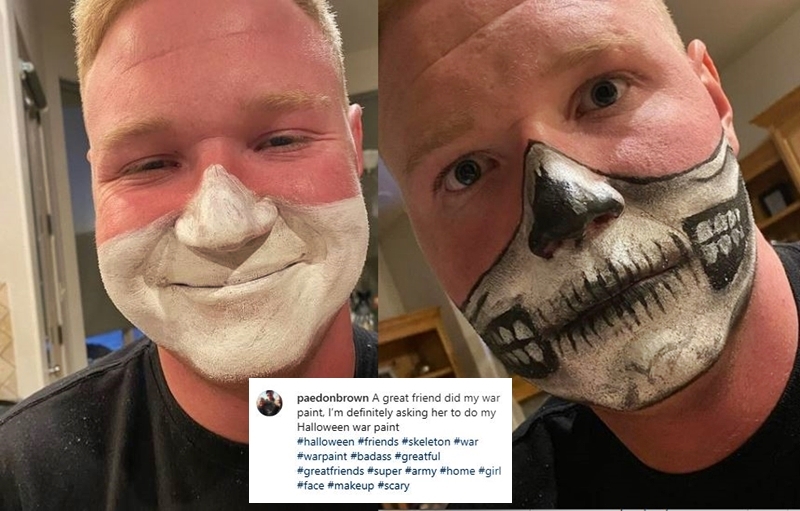 Plenty of Sister Wives fans agreed with Janelle. Here’s what some of them said to Paedon:

Please wear with an army beret. Thatd be wiked.

I actually thought it was a mask at first ! Great job !!

Paedon Brown is really tall and big, so hopefully, he doesn’t scare the little children in his vicinity. Imagine that scary face paint greeting you when you go out trick or treating! Mind you, some kids look pretty scary at Halloween as well. However, the old tradition is good fun for everyone. Not as common overseas, the USA really goes to town, giving Halloween a festive feeling.

As one of Paedon Brown’s fans noted, “Wow exciting to see what Halloween will bring I’m in uk we don’t do Halloween good so excited 🔥🔥🔥🔥.”

What do you think of the face paint that a friend did for Paedon? Do you agree that it looks awesome? Sound off in the comments below.

Be sure to catch up on everything happening with the cast of SW right now. Come back here often for more Sister Wives spoilers, news, and updates.