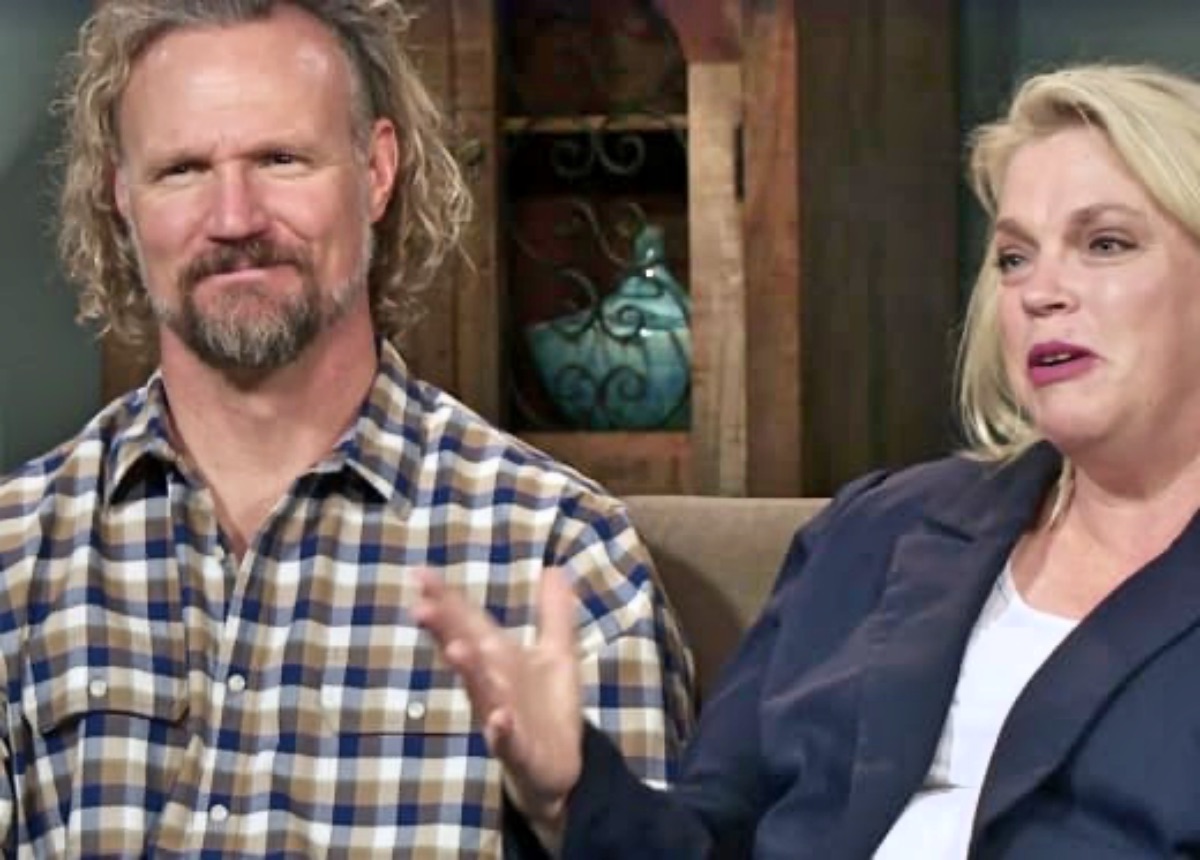 Sister Wives returns this autumn.  And with the cameras capturing all the drama, the upcoming season promises to provide new twists and turns!

But if fans get what they want, new episodes also just might reveal Sister Wives star Kody Brown turning up the excitement by wooing a new wife. Find out why fans want to see Brown courting a fifth wife below. Plus discover everything you need to know about the upcoming premiere!

What To Know About Sister Wives New Season!

When Sister Wives premieres this autumn, look for drama among all the polygamist Brown family members!

TLC currently has scheduled that first episode will take place for November 21, reports People. And despite rumors that one or more wives might exit before the premiere, Sister Wives’ cast features all the familiar faces.

Watch for Kody Brown and his wives Meri, Janelle, Christine and Robyn to reveal what it’s like for a polygamy family to live in the pandemic lock-down. But COVID isn’t the only topic on the Sister Wives table this season. Prepare to watch the 52-year-old patriarch talk about “Christine’s desire to move to Utah.”

As a result of Christine’s yearning, Kody seeks input from his other three wives.But the polygamist patriarch gets  only “a resounding no” from Janelle, Meri, and Robyn, per TLC.

As a result, Kody tries to reason with Christine.But his wife “can’t even have a conversation with him and walks out in tears.”In addition to tension between Kody and Christine, this Sister Wives season will show how his wives disagree about COVID guidelines.

And that “creates tension between Janelle’s family and Kody and Robyn.”Ironically, only the wife who no longer enjoys a romantic relationship with Cody (Meri) “seems to be doing better and managing the drama within the family well,” according to TLC.

But what would happen if that drama gets heightened by Kody deciding to add a NEW wife to his polygamist family?

Some loyal Sister Wives viewers want to see Kody Brown set out to choose and court a fifth wife this season.

And their reasons vary.

For instance, one Reddit Sister Wives fan wrote that ” I could survive with four [wives], but five would be appropriate.”

“I think it would be fun to add a 30 year old “fun” wife in the mix,” suggested one Sister Wives viewer.

And this fan admitted to feeling curious about how Kody’s fourth wife, Robyn, might “like” seeing her husband woo a replacement!

“All I want for him and Robyn is for him to court a fifth wife,” agreed another Sister Wives viewer.

But what exactly should Kody seek in a fifth wife?

Sister Wives fans even came up with a wish list.

Among the desired attributes:

But one Sister Wives fan offered a caveat.

“Then I want [the fifth wife] to leave him and they don’t get married, but only at the last minute,” added the viewer.

As for why this desire for a fifth wife?

Fans agreed that they feel the fifth wife would “make Robyn feel as bad as she should and make Kody as sad as he should be after what they put the rest of the wives through.”

Tweet us your views on whether the new season of Sister Wives should feature Kody Brown wooing a fifth wife!

And be sure to check back on our site for all the news about Sister Wives.