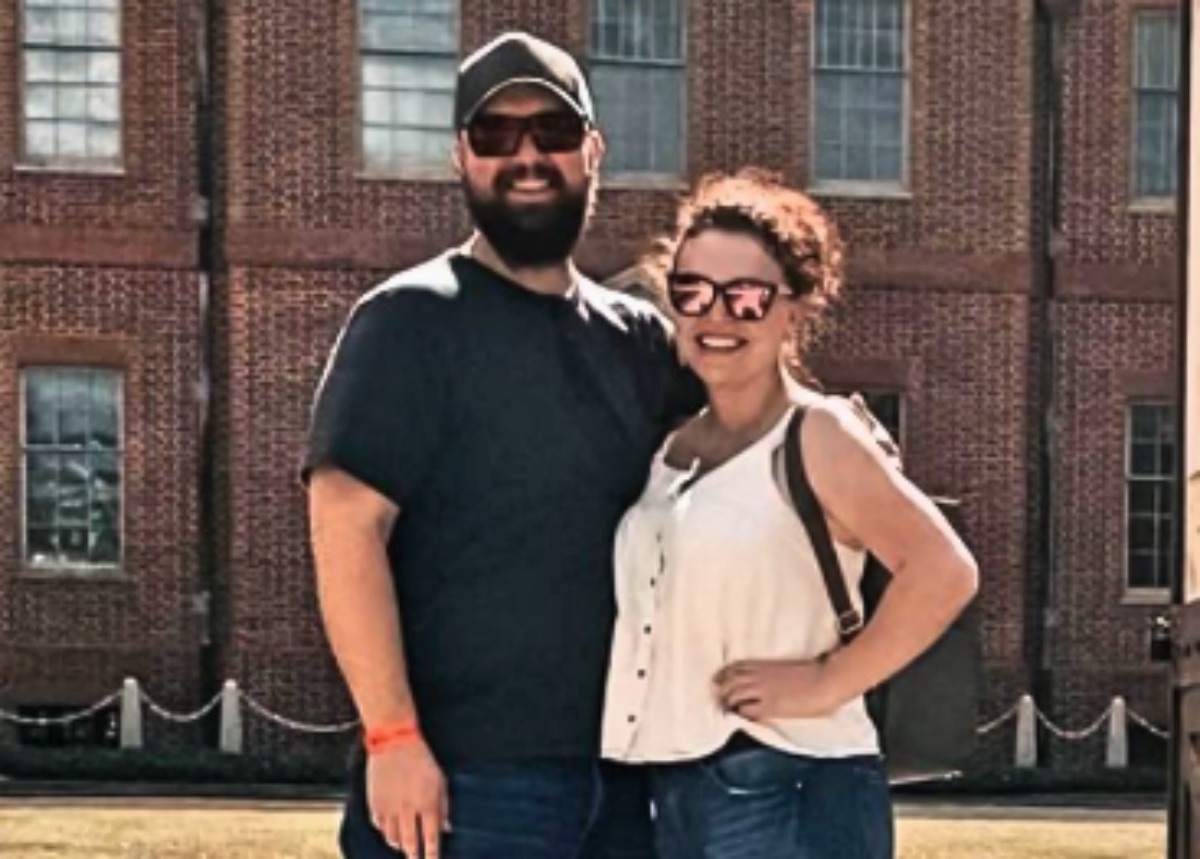 Sister Wives fans know that Maddie Brown Brush studies from home as well as being a mom and home-keeper. So, with Axel in Pre-K and free of her cute daughter’s demands for a few hours, she probably manages to continue her education much easier. However, she obviously adores her kids and often shares about them on social media. This week, she shared photos of them wearing costumes at school.

Recently, Maddie revealed that Axel fell totally in love with the cutest puppies. The German Shepherd-Labradors are still small and Alex tired them out playing with them. She said that they named them Caroline and Gracie. Probably, he misses them a lot when he goes to school. But this week, he had a good reason to go to school as they celebrated Costume Day. The photo that his mom shared revealed that Evie also dressed up for the occasion. 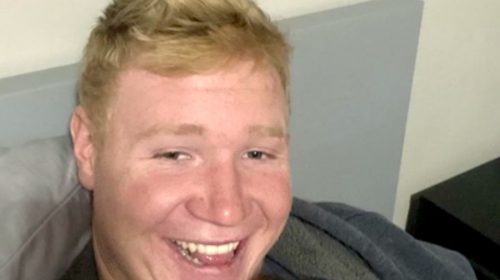 Meanwhile, the littles member of the Sister Wives family, Evie becomes very confident running around and playing despite her false foot. Mom Maddie always makes sure that when they are at home the kids remain active and entertained. TLC fans admire that Maddie does such good a job raising her children. And, she made a nice job of helping them with their costumes this week.

Maddie Brown Brush posted up the photo on Instagram on October 28. In her caption, she said, “Dress up day at school! They were absolutely over the moon! 😍😂🤗“ Well, Axel was easily identifiable. But Evie, so so much. Anyway, she wore wings and held a wand, and sported a little skirt. Naturally, as they looked so cute, many fans commented on the photo. 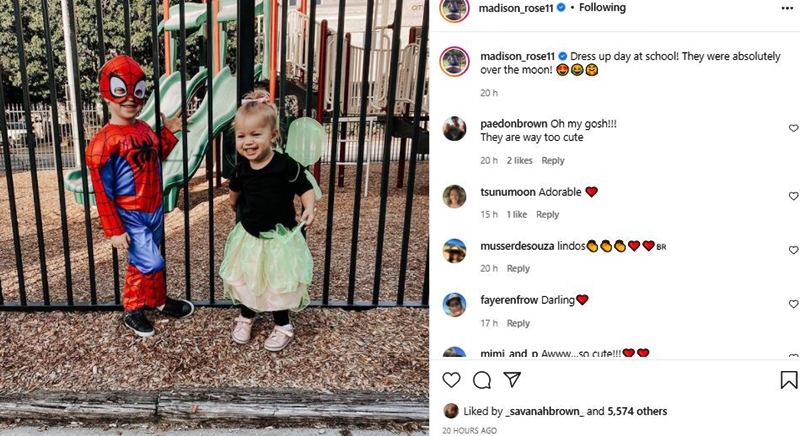 Many Sister Wives fans come from across the world. So, they find it interesting that so many schools in the USA have costume days as Halloween approaches. Of course, little kids don’t always dress up as something ghoulish. In fact, this year the Busby kids from OutDaughtered all wore princess outfits.

Taking to the comments of the post by Maddie Brown Brush, Sister Wives fans really enjoyed seeing the kids in their costumes. One of them remarked, “How cute! Halloween 🎃 was so exciting to me as a kid, I think I know just how they feel!🎃👻⚰️🕸🕷💀☠️👽“

Another fan commented, “They are absolutely adorable!! So fun! Make those memories because they grow up so fast!”

Did you always enjoy Costume Day at school when you were younger? Sound off in the comments below.