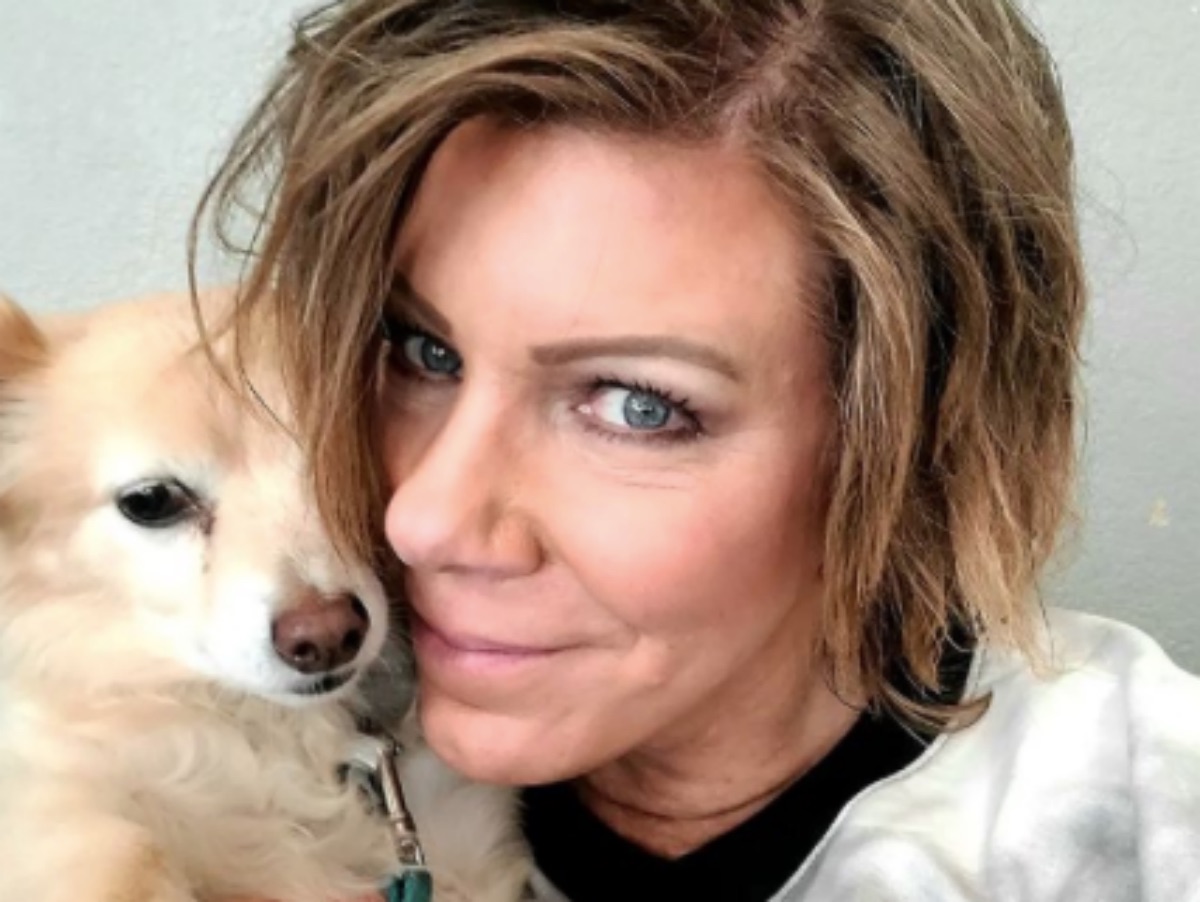 Sister Wives, (SW) star Meri Brown seems delighted with the early winter storms that brought snow to Parowan, Utah, this week. Taking to her Instagram, she shared some lovely photos of Lizzie’s Heritage Inn, her BNB. TLC fans agreed that the place looks charming in the white fairyland setting.

Spoilers for Season 16 of the TLC show reveal that the wives and Kody discuss where they will live at Coyote Pass. Well, Christine simply wants out of the place and wants to relocate to Utah. Meanwhile, fans see Janelle crying about how Flagstaff and COVID-19 split the family unit. These days, she stays in her RV at the pass. Meanwhile, lucky Meri already has a second place in Parowan. 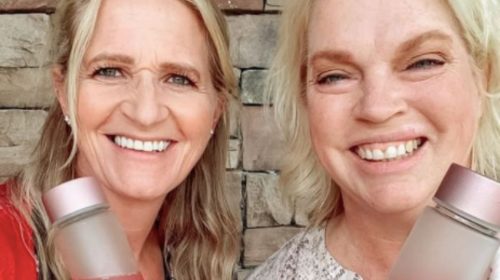 Sister Wives star Meri Brown brought the most drama over the years. Recall, she got catfished. TLC made a meal out of that over a couple s seasons. Then, along came the season where she tried to get the family to help finance Lizzie’s Heritage Inn. More recently, she stood up loud and proud about the controversial MLM, LuLaRoe. These days she lives between two towns, Parowan and Flagstaff.

On October 13, Meri posted up her snowy photo. The Inn stood among the trees, decorated in pristine white snow. In her caption, she wrote, “W❄️W! We got our first snowstorm of the year yesterday! ☃️😍 Few things beat being warm and cozy at the inn on snowy days. ☺️💛” 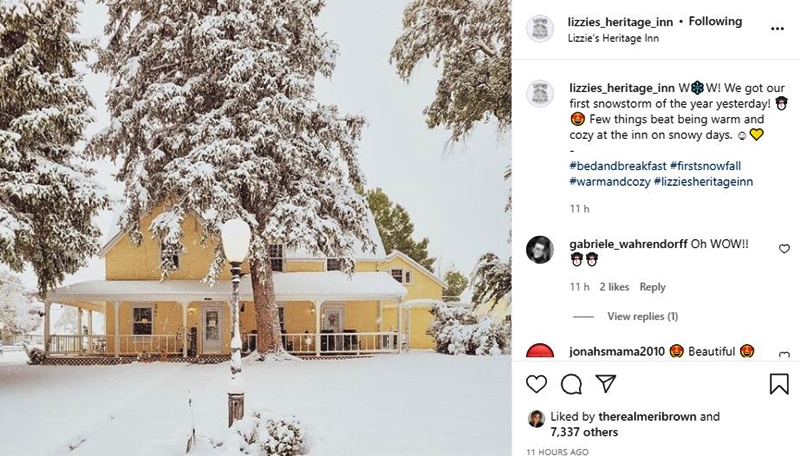 A lot of Sister Wives fans who follow Meri Brown thought the place looked very charming. Meanwhile, others seemed shocked that it snowed in October. Well, it does, on occasion. Actually, snow’s more usual in November. So, it looks like Christmas came early. In fact, ABC4 reported that early precipitation might be a good thing for the state. Well, those lucky people who already booked a stay at the Inn might enjoy the cozy ancestral home by chatting around the fire.

SW fans took to the comments on Meri Brown’s Instagram. One of them wrote, “Wow looks like a postcard! Stunning!” Then another fan commented, “It looks gorgeous, but snow this early wow.“

Shocked, one fan asked it was common for that much snow to fall in October. Meri replied. She said, “We are too! In recent years it hasn’t snowed this early in the year so it was a bit of a surprise! ❄️😆.”

No wonder Meri Brown decided that inside the Inn next to the fire seemed about the best place to be.