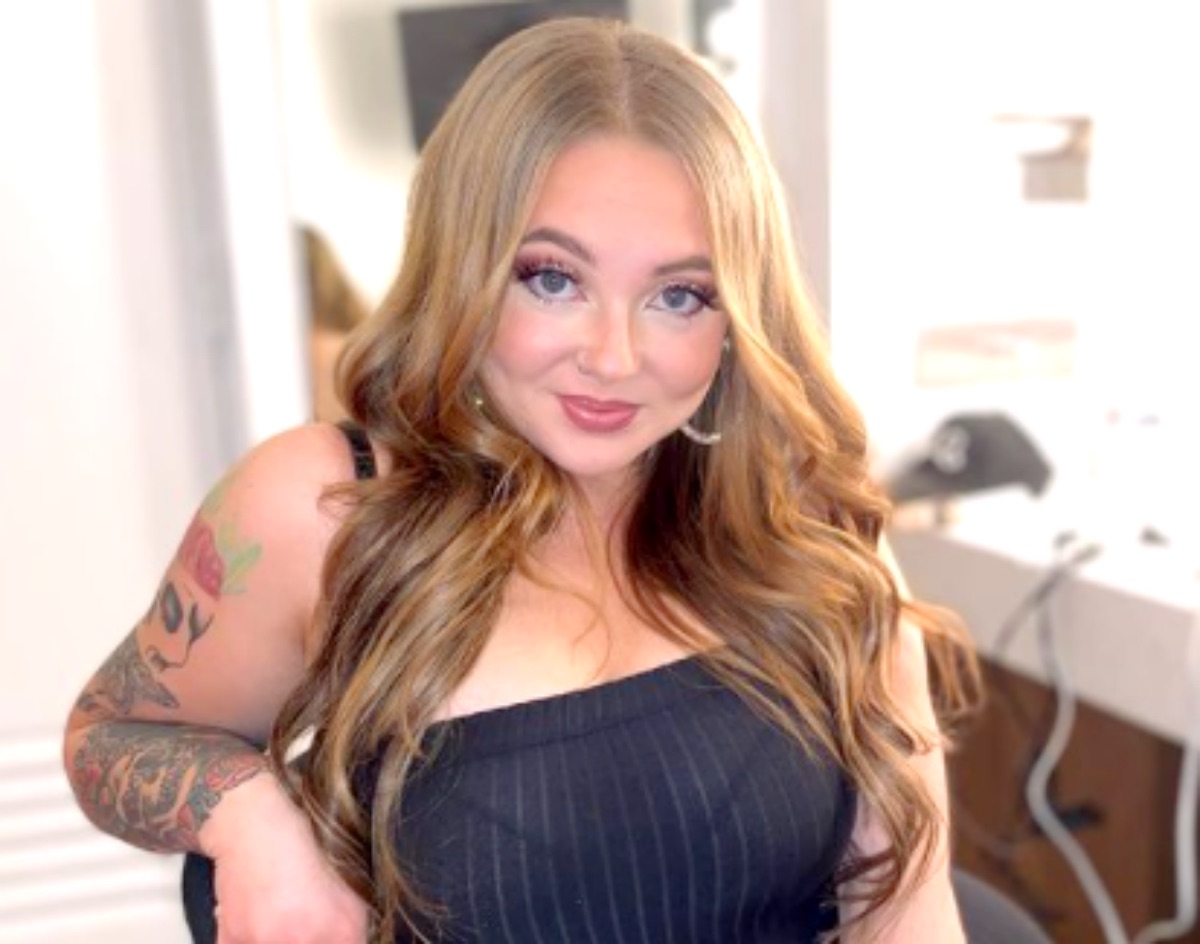 Fans may recall the backlash Jade Cline wrought after promoting an ab machine after having has weight loss surgery.

Well, she came out of that one, okay and now she’s made another change and she’s almost unrecognizable.

When she shared her “daily home workout” with a strange ab (machine?) that she claimed, “burns fat and sculpts in only 24 mins a day,” fans were, literally, not buying it.

More recently, according to The Sun, the Teen Mom alum took to Instagram Stories to share an image of her blonde self as she waited to board a plane. 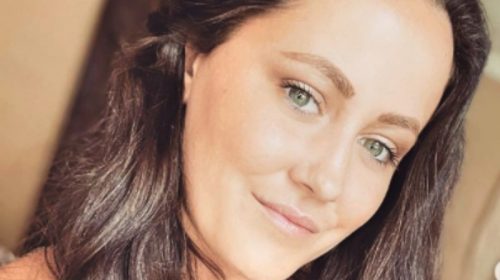 She captioned the image, “Catch flights, not feelings,” which could have been referring to her more recent run-in with irate Teen Mom 2 fans on Reddit after she shared the ab apparatus on her Instagram Story.

Fans of the show said things like, “This is some Kardashian level sh_t. Getting surgery is fine if that makes you happy but don’t try to sell products based on a lie.

You didn’t ‘put in the work’ to get your body, don’t f_cking lie,” and “i’m mad at the dumb people who buy this because of her because these products desperately need to die out and cease to exist in influencer marketing.”

Fans had witnessed the reality star go through some excruciating pain after she got Brazilian butt surgery which, of course, she had filmed and aired on Teen Mom 2.

On that particular episode, she had said, “The pain in my a_s and legs and back is f__king excruciating. I can’t even sleep. I can’t get comfortable,” adding that, “It’s even worse than I thought.”

In the reunion show, the Teen Mom star broke down in tears as she described the pain of the ordeal, saying she thought she was “going to die” and that she “was blue from lack of oxygen” after the surgery.

She thanked Briana DeJesus for coming to her aid while she was recovering. 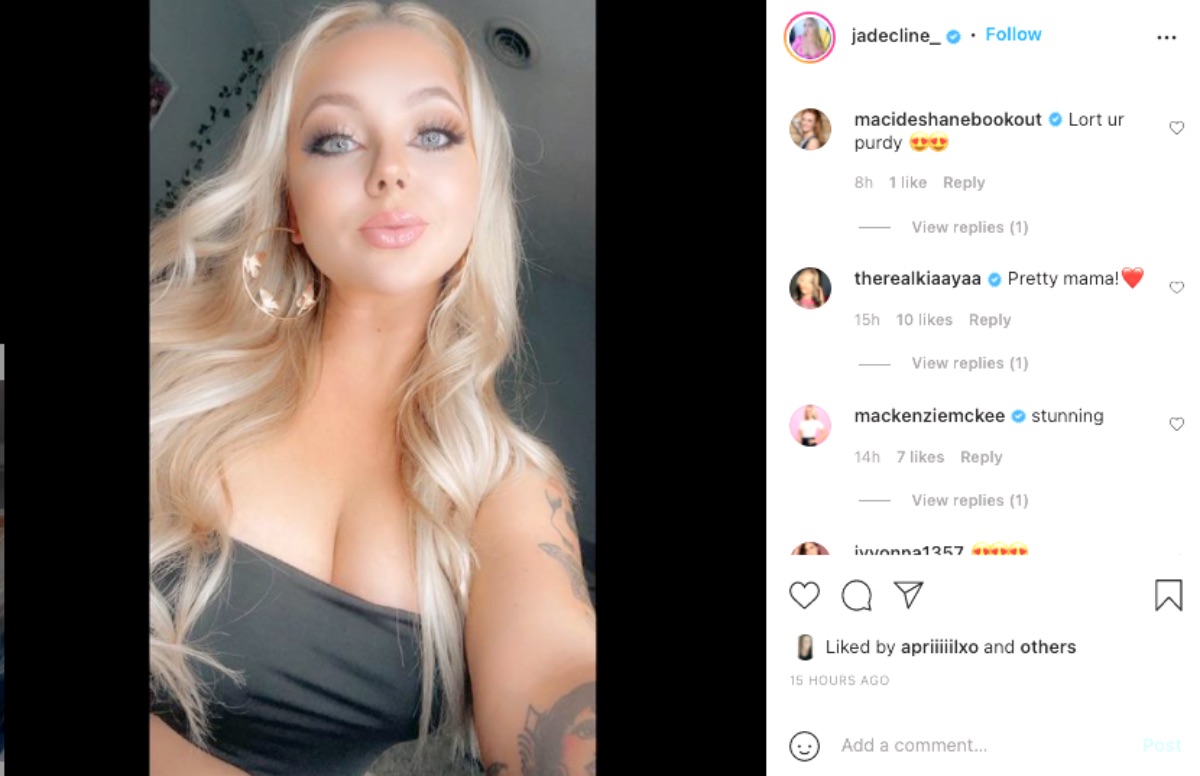 Teen Mom2: After All That Pain Fans Though the Ab Thing Unwise

Both of the stars had actually believed she was going to die before her friend had offered her help.

After having gone through what she had gone through following surgery, fans were a little concerned that she would bust her stitches with the ab contraption with one saying on the same Reddit page, “Hope All that agitating doesn’t open up her scars.” and still another saying, “Isn’t this bad for you after surgery?”

We suppose that, in the end, it doesn’t matter what fans think, as it is Jade’s life and Jade’s body – it will be her that has to deal with whatever happens.
Anyhow, we like her hair!

Be sure to catch up on everything happening with MTV right now. Come back here often for all Teen Mom 2 spoilers, news, and updates.