The Bold And The Beautiful (B&B) Spoilers: Brooke Encourages Donna To Win Eric Back 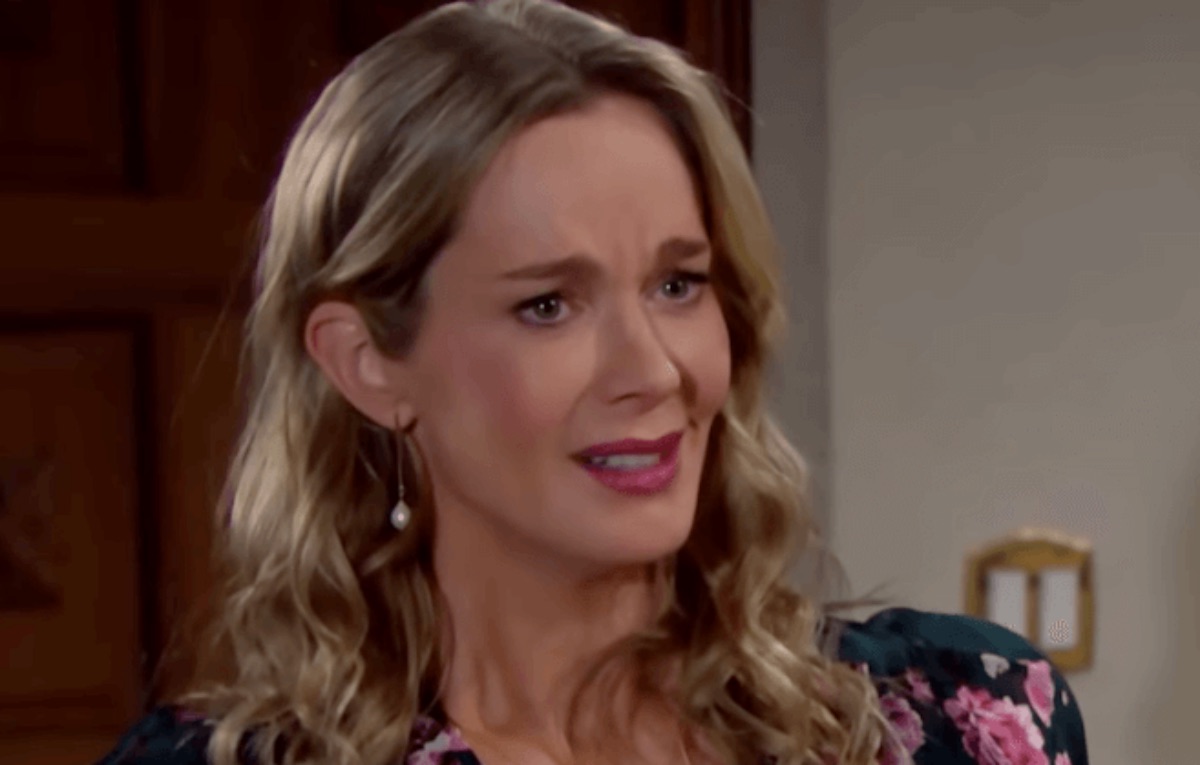 Longtime viewers of The Bold and The Beautiful will recall that Donna and Eric were married at one time, but then it all fell apart. Donna and Eric truly loved each other, but they had their detractors. Of course, Stephanie Forrester (Susan Flannery) and her bipolar sister Pam Douglas (Alley Mills) and even some of Eric’s children interfered in their marriage. Stephanie even told Donna that Storm Logan (William DeVry) shot her, with him later taking his own life to save the life of little sister Katie Logan Spencer (Heather Tom) who needed a heart transplant.

Donna had a son she’d given up at birth, Marcus (Texas Battle) appear out of nowhere – Eric adopted him, and Marcus became Marcus Forrester. Later, Eric suffered a heart attack. Pam went off the rails, having a brain tumor, and threatened to kill Donna’s family unless she left Eric.

But longtime viewers of The Bold and The Beautiful will recall the thing that really put the nail in the coffin of Donna and Eric’s marriage was when the Logan’s mother Beth Logan (Robin Riker), who had developed Alzheimers’ Disease fell in the Forrester pool and drowned after a fierce argument with Stephanie! Donna blamed Stephanie for her mother’s death, and Eric couldn’t get past that.

Longtime viewers of The Bold and The Beautiful will recall that although their marriage had many challenges, Eric and Donna loved each other deeply. Donna has never gotten over Eric and never dated anyone since Eric. As Brooke continues to see the mess Eric has gotten himself into (in her opinion, at least) with taking Quinn Forrester (Rena Sofer) back and setting up this ridiculous circus of keeping Quinn as his wife while letting Carter Walton (Lawrence Saint Victor) “service” her, she talks to her sister.

Brooke knows Donna still loves Eric and loves him deeply; she advises Donna to have a heart to heart talk with Eric and tell him how she feels. Brooke probably doesn’t really believe the erectile dysfunction story Eric’s giving anyway. She likely thinks it’s psychosomatic and being with someone who really loves him like Donna will solve the whole problem! Viewers of The Bold and The Beautiful may agree, considering there are so many medicines that solve that problem and they supposedly haven’t worked for Eric! 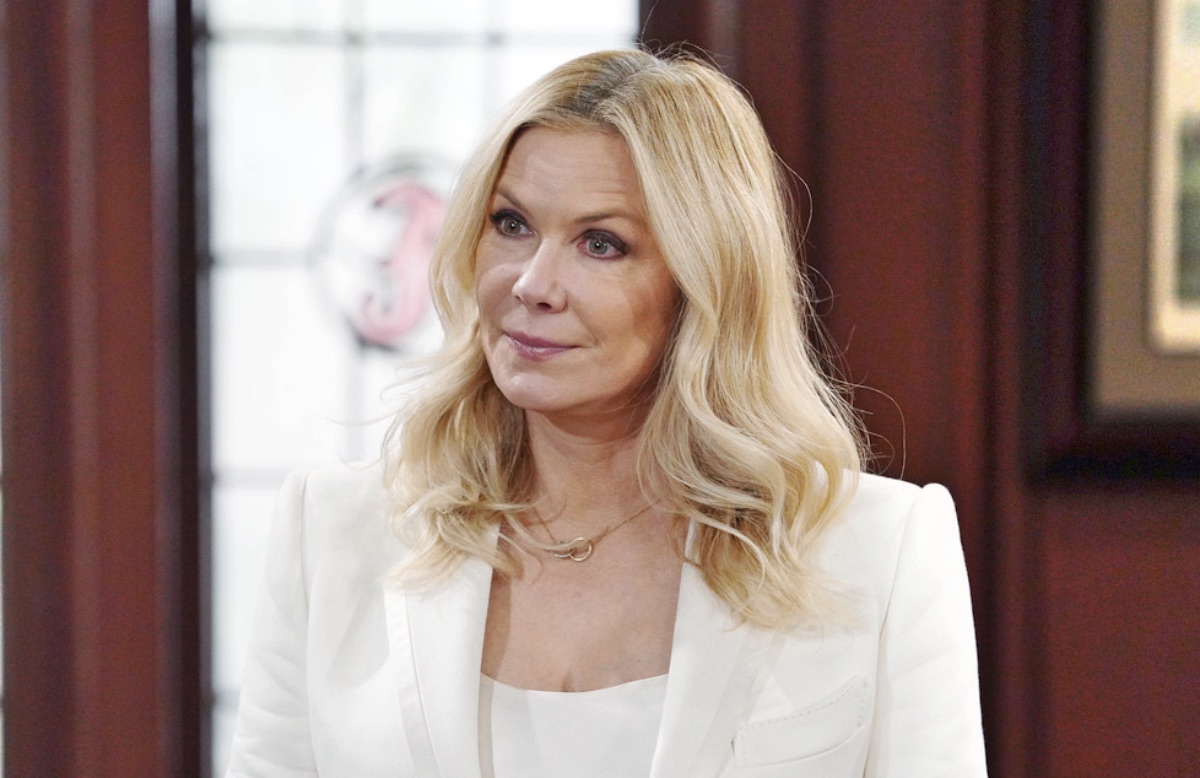 Viewers of The Bold and The Beautiful will see Brooke not only encourage her sister to confess her feelings to Eric, but also to try and win him back! Donna may be a little hesitant to make such a bold move but what Donna lacks in boldness Brooke makes up for in outspokenness!

No longtime viewer of The Bold and The Beautiful would be a bit surprised for Brooke to set up a scenario where Donna talks about her feelings for Eric somewhere within his earshot! It may take a little coaxing – or possibly a whole lot of coaxing – but when Brooke puts her mind to something it gets done one way or the other! Eric will know that Donna still loves him and wants him back – one way or the other!