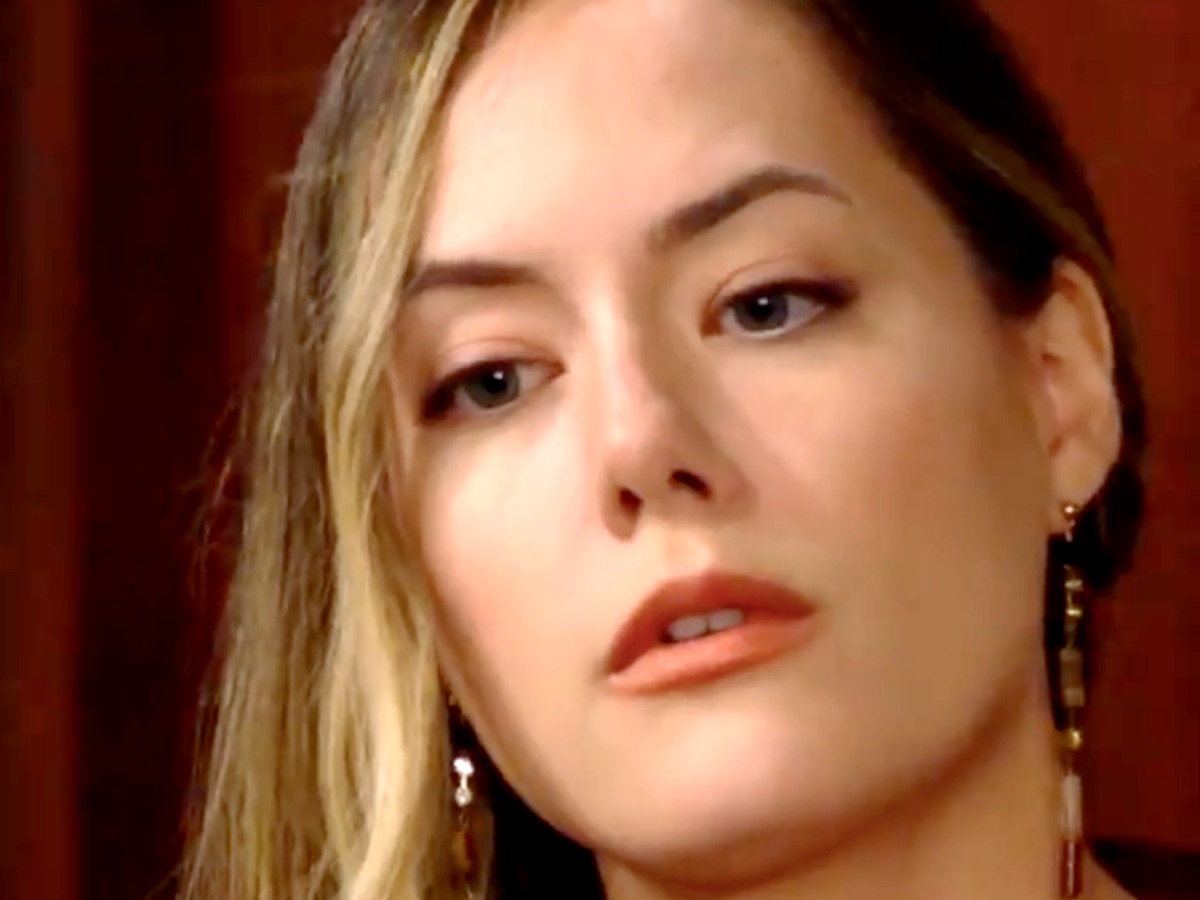 Sheila comes across as a poor soul. But she is not that. As longtime B&B fans know, Brown’s character is as Eric Forrester (John McCook) said, sick.

Finn knows about the terrible crimes his birth mother committed. But Hope heard Finn say that he can not suppress the questions he wants to be answered and the feelings he has for the woman who gave him life.

Bold And The Beautiful Spoilers – Steffy Forrester Finnegan Is Right

Steffy Forrester Finnegan (Jacqueline MacInnes Wood) has hopefully added Finnegan to her last name by filing the legal paperwork at the courthouse. Finn’s wife had not done that when this topic was last referenced. So, Sinn fans are assuming and hoping Steffy followed through despite no dialogue confirmation. 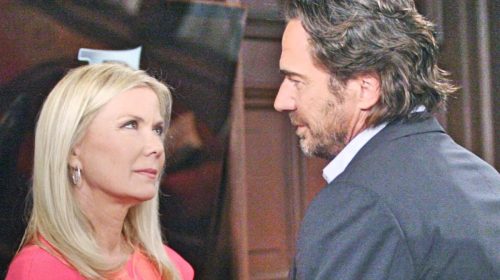 The above point is reinforced because of Steffy’s wise warning to Finn. She has not asked him to consider not having contact with Sheila. Steffy has not gently suggested that Sheila be denied access to Hayes Forrester Finnegan (Samantha Worden and Piper Harriet). No, Steffy has forbid Sheila from seeing Sinn’s son and sternly told her husband that he can not have a relationship with her.

Sheila has been called a psychopath. Anyone can assert that she is also a narcissist without needing medical documentation.

Brown’s all-time great character was talking with Keith (no last name known for the hotel employee who is played by Nick Waters), who told her to stay in touch with her son. Keith, who has no clue how tenuous this developing situation is, also advised Sheila to go around Steffy.

The term villain is so one-dimensional. Sheila is incensed that Steffy has tagged her with it and seems to have poisoned Finn’s mind against her. 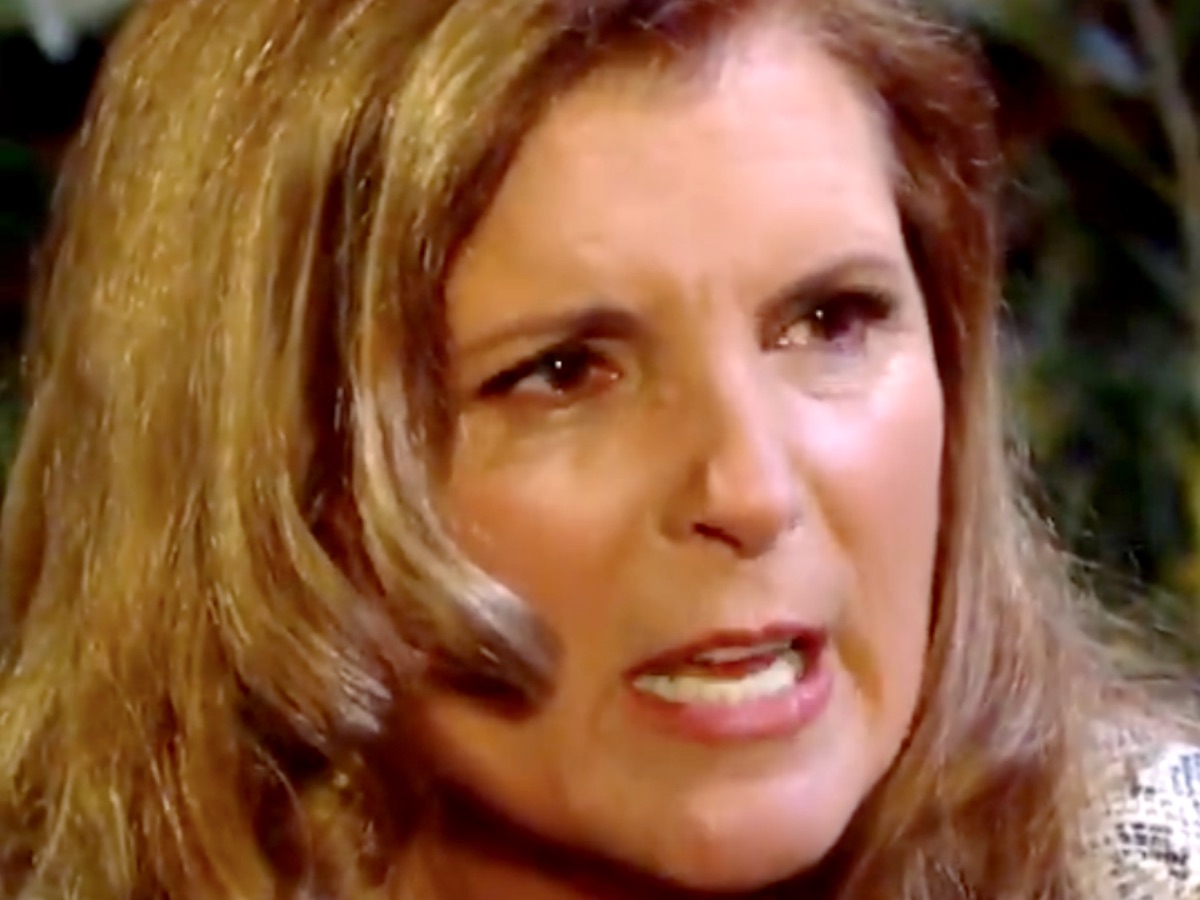 Hope is unlikely to give Finn the green light to form a connection with Sheila. Noelle’s character understands Liam Spencer’s (Scott Clifton) feelings about his daughter, Kelly Spencer (Avalon and Colette Gray), with Steffy.

Liam is also opposed to Sheila being involved with Finn and or Hayes because of the danger Kelly would be in. So, Hope must balance the compassion she feels for Finn’s situation with her husband’s justified concerns.

But this is B&B. So, writing Finn into the cliff house when Steffy and Liam were out with Kelly was smart. Hope is a natural confidant for Finn and seems likely to be drawn into Sheila’s web as well.