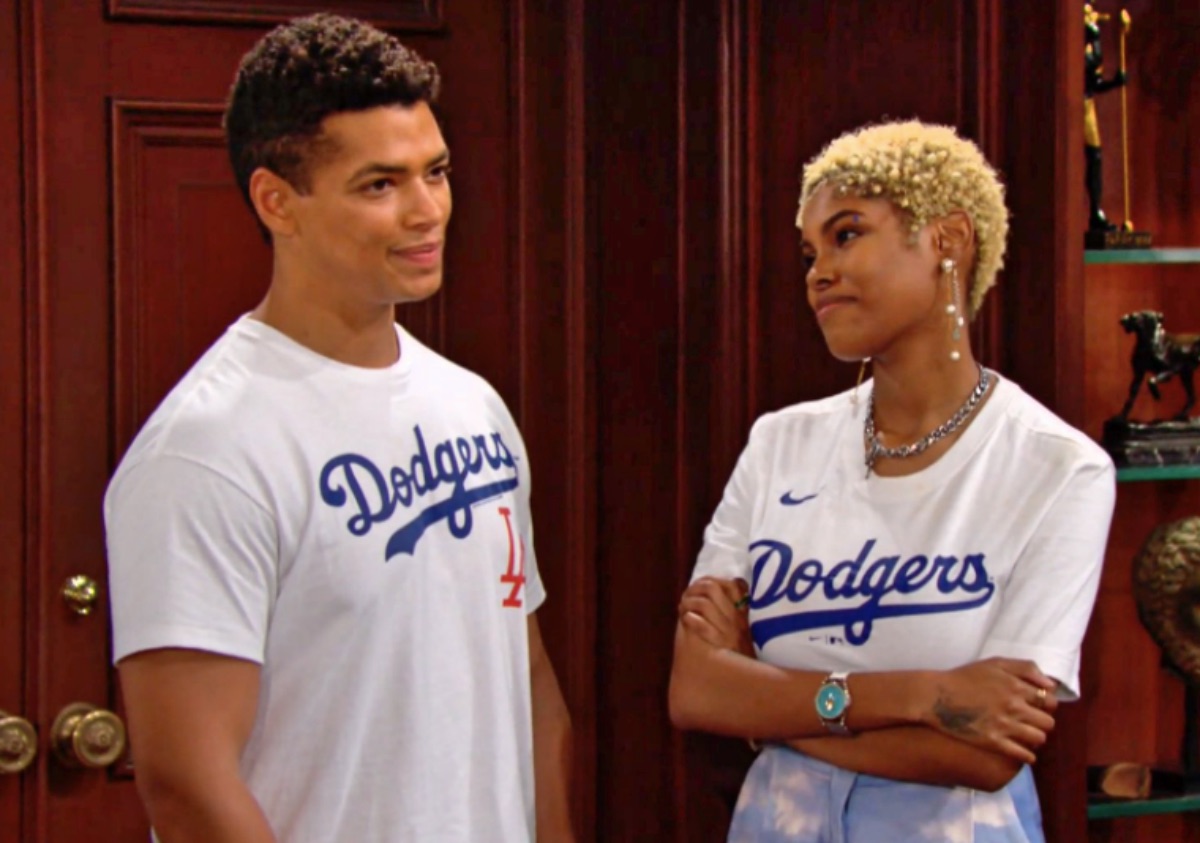 The Bold and the Beautiful (B&B) spoilers document that Paris Buckingham (Diamond White) wants to do the right thing. She moved out of the cliff house, despite the incredible options that setting provided her.

But rather than just developing strong friendships with a high-powered couple, which includes the woman who is her boss, Paris was experiencing unusual feelings. John Finn Finnegan (Tanner Novlan) is an impressive person, as his wife, Steffy Forrester Finnegan (Jacqueline MacInnes Wood) knows.

Paris used her free will to act on recognition. She developed a crush on Finn because she may not have found the man of her dreams. So, where does that leave Zende Forrester Dominguez (Delon de Metz)?

Bold And The Beautiful Spoilers – Not Like Her Sister, Zoe Buckingham? 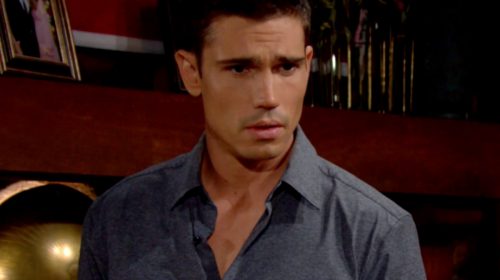 Paris was not like her sister, Zoe. That seemed to be the point, as the siblings clashed over Zoe’s chase of Zende while she was still engaged to marry Carter Walton (Lawrence Saint-Victor).

Barnes exited the cast this summer as part of a planned departure. She joined the ensemble on the Fantasy Island reboot. So, without Zoe in town, Paris began projecting some elements that were previously evidenced by her sister.

Finn and Steffy are solid, as demonstrated by his latest tell to Sheila Carter (Kimberlin Brown) about remaining out of his life. She was also told that no contact can be made with Hayes Forrester Finnegan (Samantha Worden and Piper Harriet).

Viewers know that Sheila did not take past no’s for an answer. She continues pressing for some form of connection with Finn and Hayes. Eventually, something seems likely to break, which could include Finn’s bond with Steffy.

If the above plays out, which is possible, then Finn will be alone and vulnerable. He is developing a friendship with Hope Spencer (Annika Noelle). So, Finn might turn to her instead of Paris. 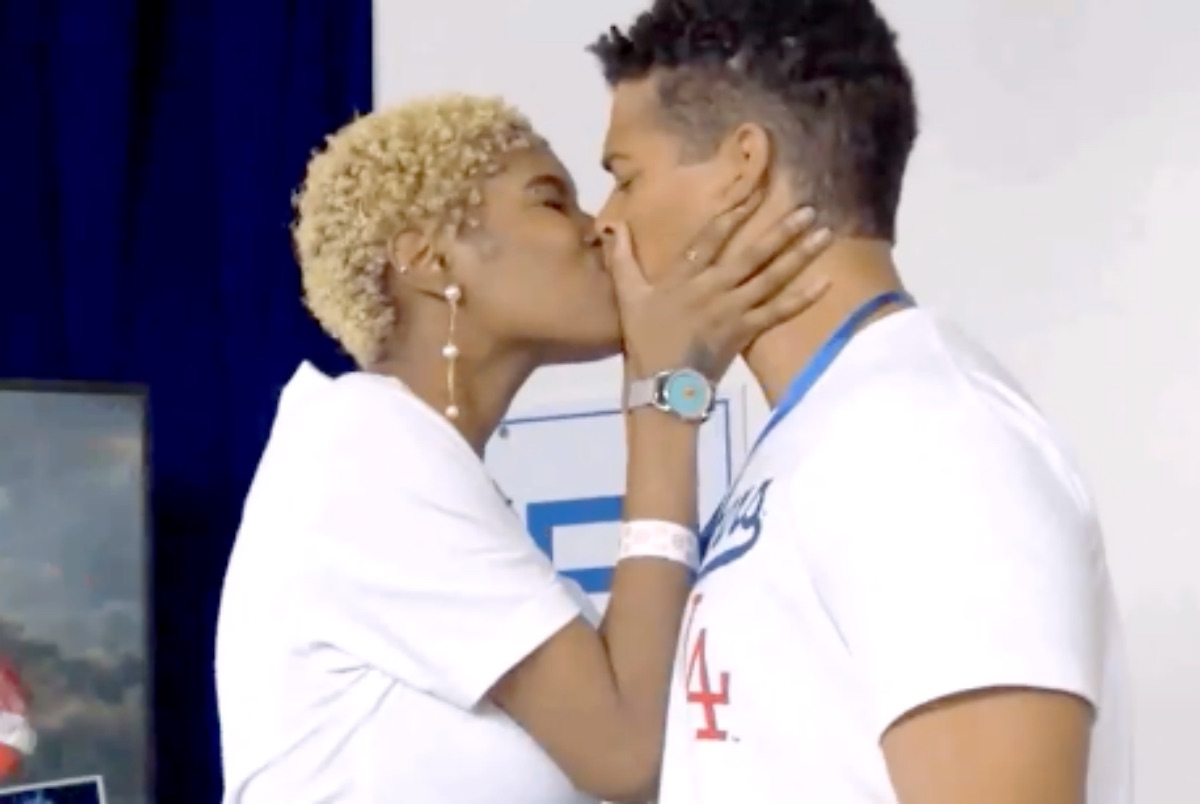 Coming episodes will have Zende and Paris expanding their relationship. Zende is only interested in her, which she knows.

It appears that Paris intends to focus on Zende, which is why she made the tough by necessary move out of the cliff house. She was present during Zoe’s shameless pursuit of Zende and wants to avoid that daytime road.

Paris does not want Zende to doubt her feelings or intentions. Hopefully, she has not delayed conflict by cutting personal contact with Finn but has avoided it instead.