The Bold and the Beautiful (B&B) Spoilers: Thomas Has Zende’s Trust – Paris Pushes The Issue? 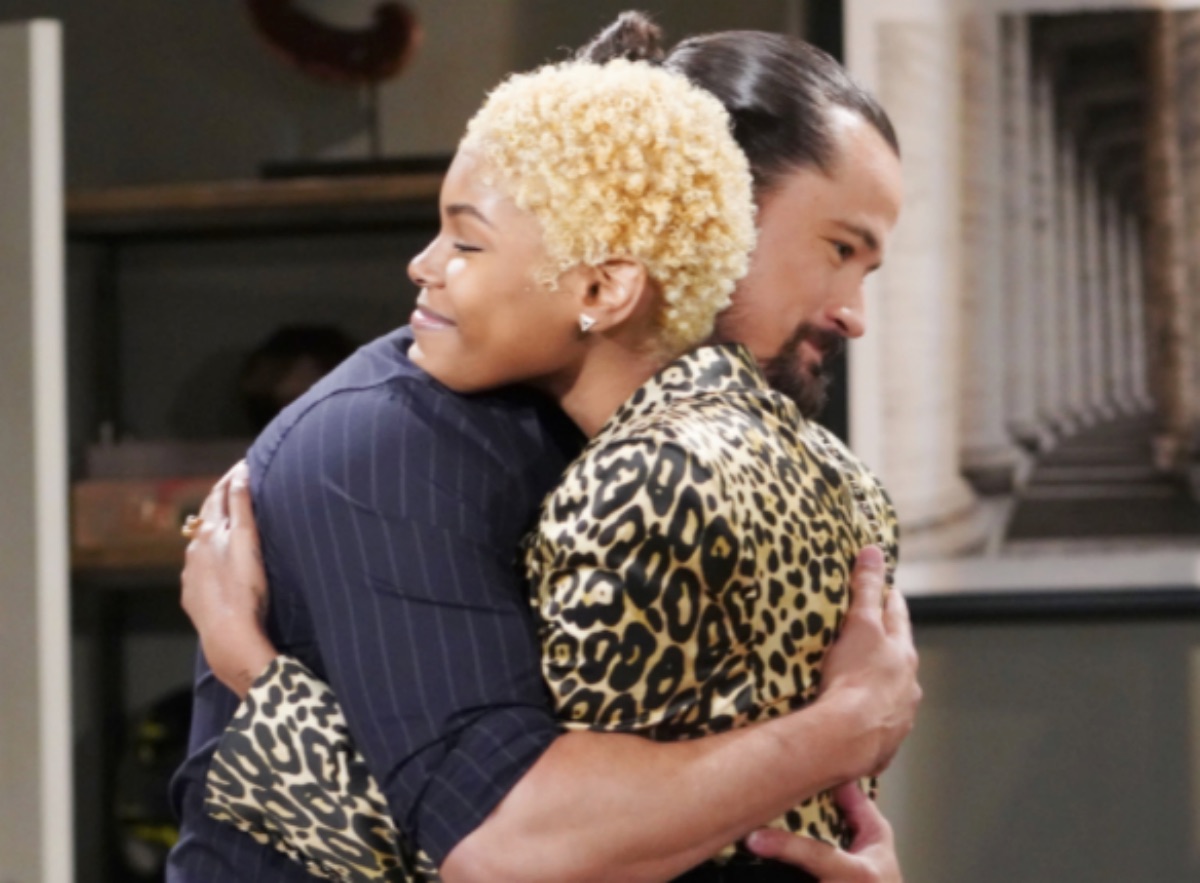 The Bold and the Beautiful (B&B) spoilers document that Thomas Forrester (Matthew Atkinson) was willing to find a place so that he and Paris Buckingham (Diamond White) would not be living in the same space. But Zende Forrester Dominguez (Delon de Metz) said that he trusted his cousin and was okay with Paris’ temporary arrangement at Thomas’ apartment.

An intriguing triangle appears to be emerging. Zende and Paris have come a long way since Zoe Buckingham (Kiara Barnes) was chasing him, while also being engaged to Carter Walton (Lawrence Saint-Victor). Thomas recently began demonstrating interest in Paris, which implies drama will follow.

Paris originally flew to Los Angeles, California, to see her sister. Fresh out of college and with idealistic views of the world in mind, Paris intended to begin her career near to family. 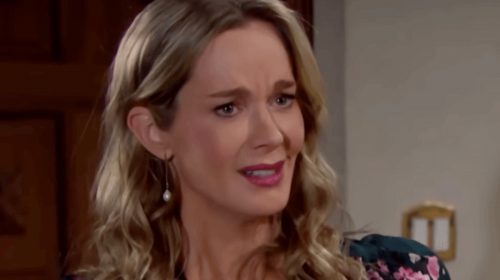 The Bold And The Beautiful (B&B) Spoilers: Brooke Encourages Donna To Win Eric Back

Zoe found Paris to be annoying, which confused White’s character. The real issues were jealously and sibling rivalry.

Paris is secure in herself and hopeful for the future, which is why she and Hope Spencer (Annika Noelle) bonded. In contrast, Zoe was insecure. Her demeanor existed due to numerous mistakes that were made in her personal life.

Bold And The Beautiful Spoilers – Thomas Forrester Is A Snake?

Thomas was after one of Liam Spencer’s (Scott Clifton) true loves for more than a year. Atkinson’s alter ego did not care that Hope was committed to Liam or that they had a child.

However, developments in the plot revealed Thomas’ existing mental stability issues were compounded by a brain injury that caused him to believe a mannequin was an alternative Hope.

It would be fair to say that Thomas acted like a snake where Hope was concerned. But it is also accurate to claim that Thomas is working hard to change his outlook since recovering from surgery.

Zende did not trust Thomas after he returned home in the recent past. He heard the stories about all the drama Atkinson’s character caused.

However, Thomas’ efforts to be a good father to Douglas Forrester (Henry Samiri), respect Lope, become a better person, and focus on his work have been noticed. It makes sense that Zende would give Thomas the benefit of the doubt at this point in the plot.

A head-fake could be coming, based on the way Paris holds Thomas’ gaze. She could push the issue, with flirtation possibilities at Thomas’ apartment now in play.