The Bold And The Beautiful Spoilers: Hope Spencer Lends John Finnegan A Shoulder Over His Latest Sheila Carter Problems 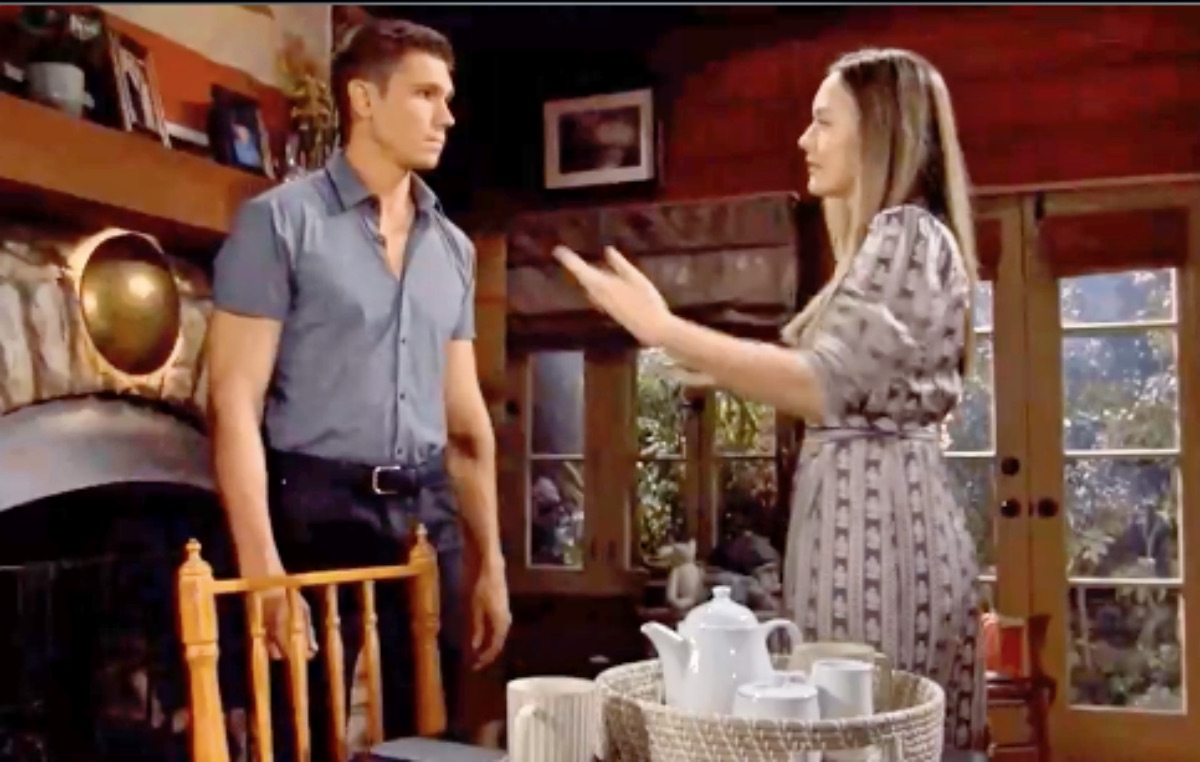 Viewers of The Bold and The Beautiful know that Sheila won’t stay away even when Finn has told her to! In a recent episode of The Bold and The Beautiful, Sheila showed up in the cliff house while Steffy Forrester Finn (Jacqueline Macinnes Wood) was there by herself as Hayes Forrester Finn (Piper Harriot) slept and Finn was taking a walk on the beach. 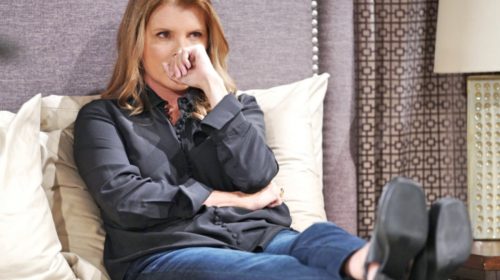 The Bold and the Beautiful (B&B) Spoilers: Sheila Gains Momentum – Steffy Is Unnerved

Sheila had admitted that she had been watching the house so that she could “reason” with Steffy “mother to mother”. Sheila claims she has changed and is no danger to anyone, but yet that has been her behavior pattern for years and years – she always claims she’s changed and never does! Steffy knows that and she has explained this to Finn.

But it is difficult for Finn to believe that Sheila really is as dangerous and as evil as she has been described, and he still struggles with having wanted to know who his birth mother is and wanting to get to know her.

Hope can definitely relate – for right now, everything is fine and Thomas Forrester (Matthew Atkinson) doesn’t appear to be obsessed with her. But Hope knows what it is to care about and fear someone who is obsessed with her at the same time because of her experiences with Thomas. Finn is going through some of the same or at least similar experiences with Sheila and her obsession to be part of his and Hayes’ life. 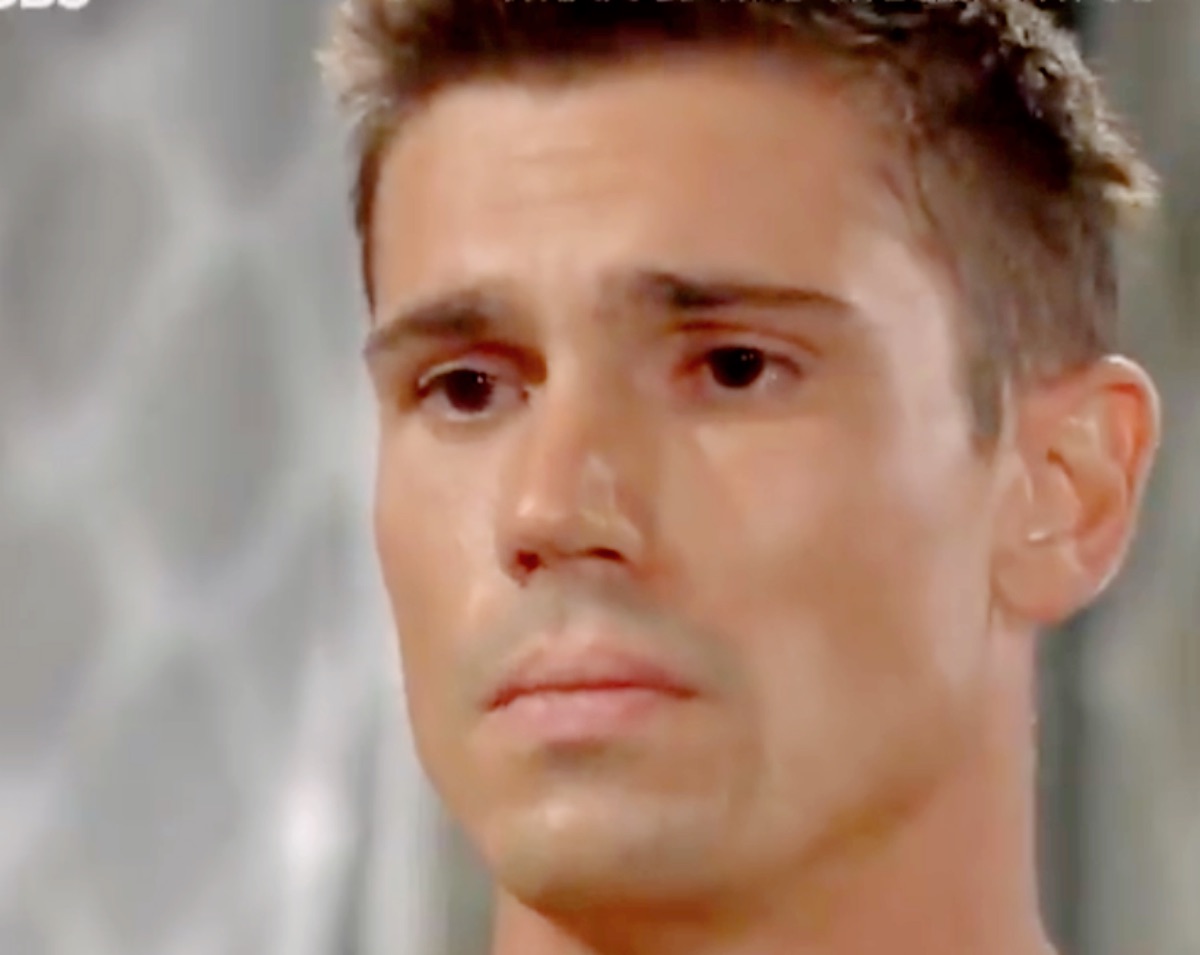 Thomas went through a period where he was a danger to himself and others, but since seems to have worked through his obsessiveness towards Hope and cares for her as a friend. Sheila, on the other hand, has been ill for a much longer period of time than Thomas, and in fact is in denial that there is anything wrong with her or her behavior!

Viewers of The Bold and The Beautiful know that Hope is a kind and understanding person – sometimes to her own detriment! She encourages Finn to talk to her about his issues with Sheila, especially since Liam Spencer (Scott Clifton) has also had some concern about his daughter with Steffy, Kelly Spencer (Colette and Avalon Gray) being possibly exposed to Sheila.

It is vital that the children not be put in potential danger by Sheila’s interference and her tendency to lurk near Finn and Steffy’s home. Hope understands Finn’s feelings but yet she also understands what it is to have a birth parent who can be dangerous when pushed, as longtime viewers of The Bold and The Beautiful know. Her own father Deacon Sharpe (Sean Kanan) went to prison for taking pot shots at Quinn Forrester, (Rena Sofer) after all!