The Bold And The Beautiful Spoilers: Liam And Steffy Panic About Sheila And Deacon’s Affair 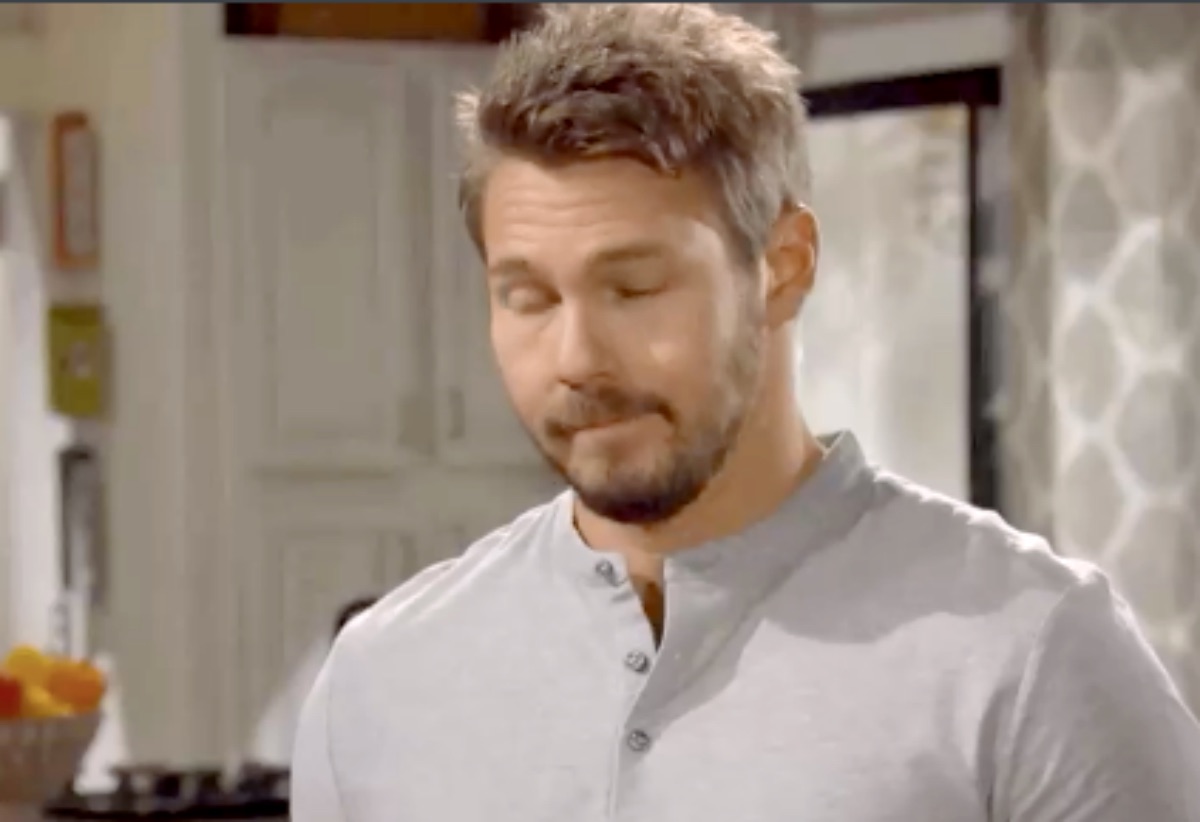 The Bold And The Beautiful Spoilers – TMI In The Worst Way! 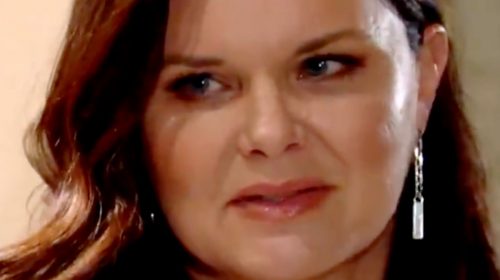 Sheila was trying to talk Deacon into teaming up with her to force their children to allow them to be part of their and their grandchildren’s’ lives, when she got an inspired idea! Deacon was blindsided when Sheila grabbed his face and started kissing him passionately, after noticing that Finn and Hope were staring at them from across the venue!

Of course, longtime viewers of The Bold and The Beautiful know that there is always a method to Sheila’s madness, and in this case, it was to get Finn and Hope to come over to her and Deacon’s table! Deacon protested, but Sheila said her plan would definitely work! Finn told Hope they should just leave but even he couldn’t stop staring at his mother and her father making out in plain sight!

Hope told Finn she had to warn her father about his mother, because she was sure that they didn’t know each other that well! Finn protectively followed Hope over to the table where Sheila explained, and Deacon went along with her story. Sheila’s story was that the two of them had been writing letters while Deacon was in prison and they fell in love through love letters!

It is obvious that neither Finn nor Hope understands the way the prison system works, because it never would have been allowed for a criminal like Sheila to correspond with Deacon while in prison. Any viewers of The Bold and The Beautiful who have ever had anything to do with prison at all, even if working for a prison system knows that is true! 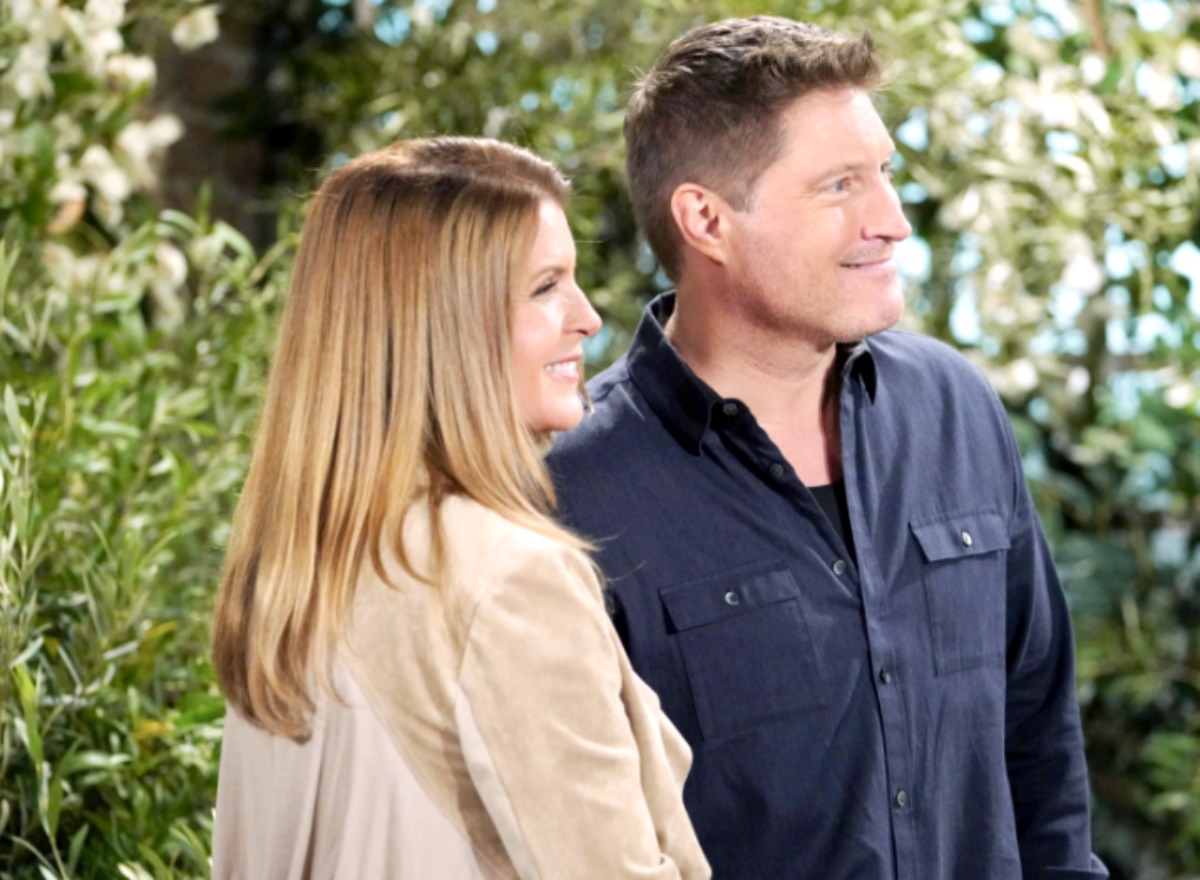 The Bold And The Beautiful Spoilers – Boy Have I Got A Story For You!

Viewers of The Bold and The Beautiful will recall that when Hope and Finn went to have lunch together, it was during a playdate for Kelly Spencer (Colette and Avalon Gray) with Steffy and Liam, and Hayes Forrester Finnegan (Piper Harriott) was along also. Finn and Hope decided to give them some family time together. They return, back to Steffy and Finn’s house on the cliff. There, they tell Steffy and Liam what happened at the restaurant, and about Sheila and Deacon’s “affair”!

Viewers of The Bold and The Beautiful can imagine what their reactions are, in particular, Steffy’s! Steffy might forgive Finn for approaching Sheila, considering Hope was with him and he was being protective, and also in case he had to pull her away from them for her own good! Steffy and Liam both practically go ballistic, and get just a little panicky! Neither one of them trust Deacon as far as they could throw him, whether Hope wants to give him a chance or not! Just the “fact” that he and Sheila are “in love” makes him more dangerous just by association!