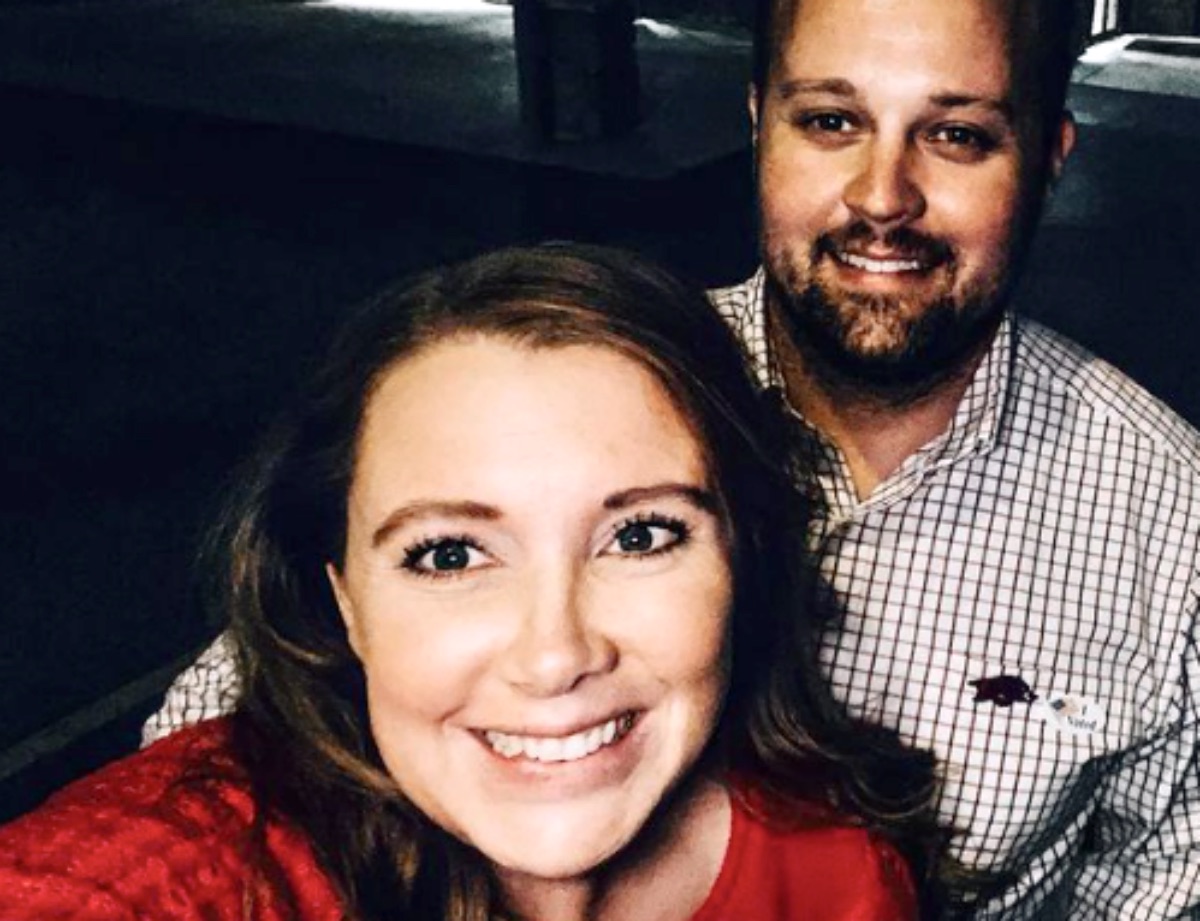 The Duggars spoilers reveal that Anna Duggar may have known that her husband, Josh Duggar was looking at pornography and could have been mentally preparing herself for his arrest. There are sources coming out that say that Anna started to make preparations for his arrest even before it happened. This is why some fans think that she knew all along that something like this would happen.

If you are not aware of what happened with Josh, you will need to catch up, and quickly! Duggar was arrested for possession of child pornography on multiple electronic devices. This is not the first time that he has found himself in hot water like this. He was once accused of molesting young girls (a few of his sisters) and his profile was found on a marital affair website. With everything against him, Anna has stood by his side and they continue to have more and more children. 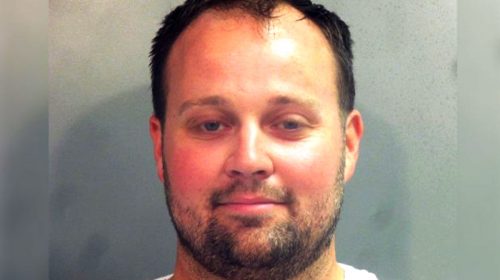 Josh’s trial is scheduled for November 30, but he and Anna recently were seen coming out of the courthouse. This is the first time that anyone has seen her in months and it was pretty shocking. The couple was smiling so big and it seemed very odd that they had these smirks on their faces.

With everything that has happened in her life and with these charges against her husband, she has yet to make a statement about it on social media. She has pretty much been silent on her social media accounts lately and fans are concerned that she is going through a lot more than she is letting on.

From the looks of it though, Anna is pretty happy and it looks like she is getting to see her husband, but her kids have to be supervised in order to see him.

There are plenty of details that Anna may have known about the arrest. She did buy some land and a mobile home for her and her family. It looks like she may have purchased the land from her father-in-law, Jim Bob Duggar. Before his arrest, they were living in a warehouse with all six children and it was owned by Jim Bob as well. It looks like Anna was preparing for a big change in her family dynamic.