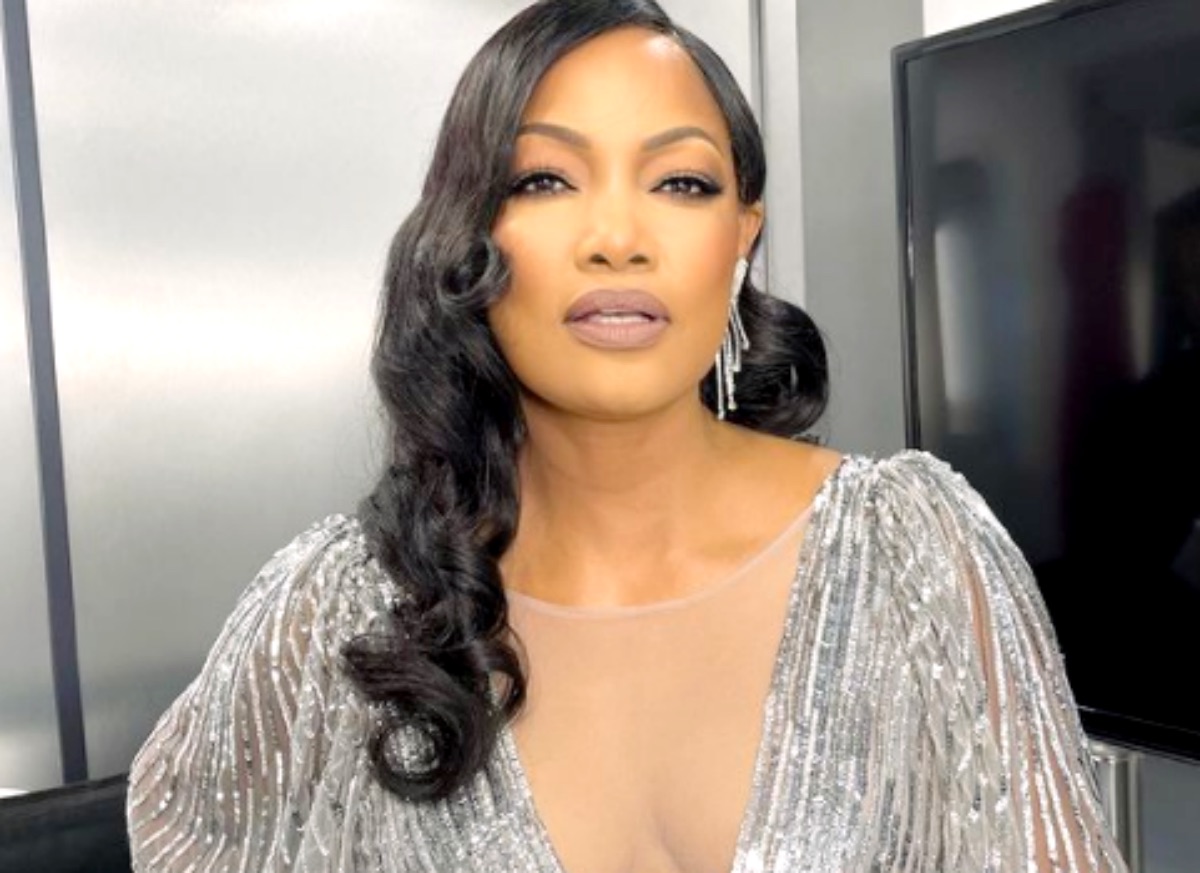 Real Housewives of Beverly Hills star Garcelle Beauvais apparently enjoys her time on the Bravo show. But, she’s not just any old housewife. In fact, she’s described by Bravo as “a model, actress, author, producer, and humanitarian.” With acting experience already behind her, she landed a role in a new Whoopi Goldberg movie titled ‘Caught in His Web.’

Fans are quite used to seeing stars from dramas and soaps land up getting in movies. For example, The Bold And The Beautiful’s Sean Kanan joins Bruce Willis in a new movie called ‘Killing Field.’ That news emerged in March this year. Actually, despite COVID-19 causing so much production disruption, an astonishing number of movies and shows go on. 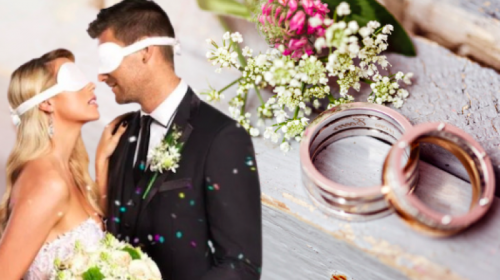 Garcelle Beauvais took to her Instagram on September 29 and shared the good news. Citing a report by The Hollywood Reporter, she wrote, “It’s happening!! Thanks for breaking the news, @hollywoodreporter! So excited for you all to see #CaughtInHisWeb, coming to @LifetimeTV in 2022.” Well, she sounds thrilled and her fans and followers flooded her with congrats.

Real Housewives of Beverly Hills colleagues and fans were not the only ones who sent in their congratulations. Lala Kent from Vanderpump Rules noted, “Congratulations, beautiful!!” Meanwhile, Terri J Vaughn, the Creator of Manifestor Lover posted, “❤️❤️❤️❤️❤️.” Well, what’s the movie all about? Keep reading to find out.

Garcelle Beauvais acts alongside Alison Thornton (Dare Me), Malia Baker (The Baby-Sitters Club), and Emma Tremblay (Supergirl).” According to The Hollywood reporter, It’s helmed by Whoopi Goldberg for Lifetime. “Caught in His Web centers on three girls (Thornton, Baker, and Tremblay) who are each tormented by a cyberbully known as Blake.”

Eventually, with the help of the police, the identity of their cyberstalker should be revealed. 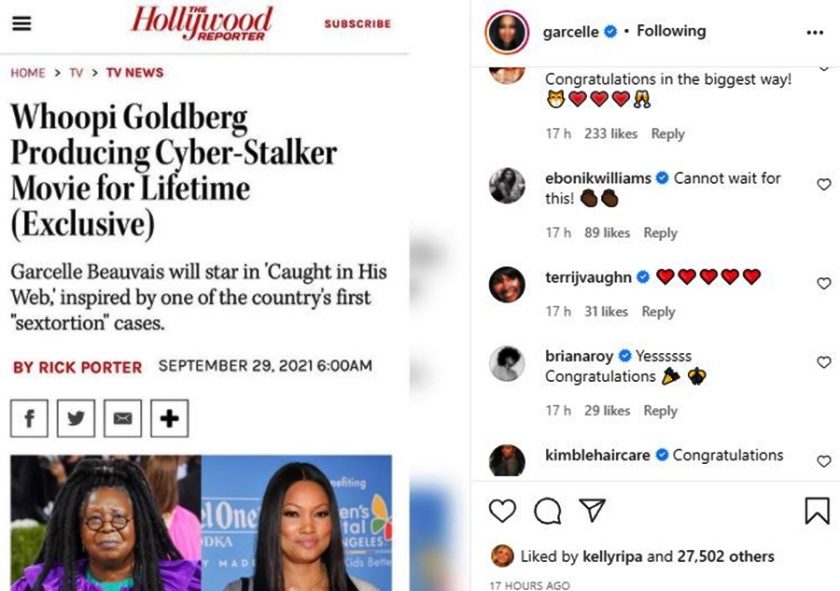 Be sure to catch up on everything happening with the Bravo cast right now. Come back here often for more Real Housewives of Beverly Hills spoilers, news, and updates.

The Bold And The Beautiful Spoilers: Hope Spencer Lends John Finnegan A Shoulder Over His Latest Sheila Carter Problems