The Young and the Restless (Y&R) Spoilers: Ashley Returns To Help Abby Deal With Devastating News 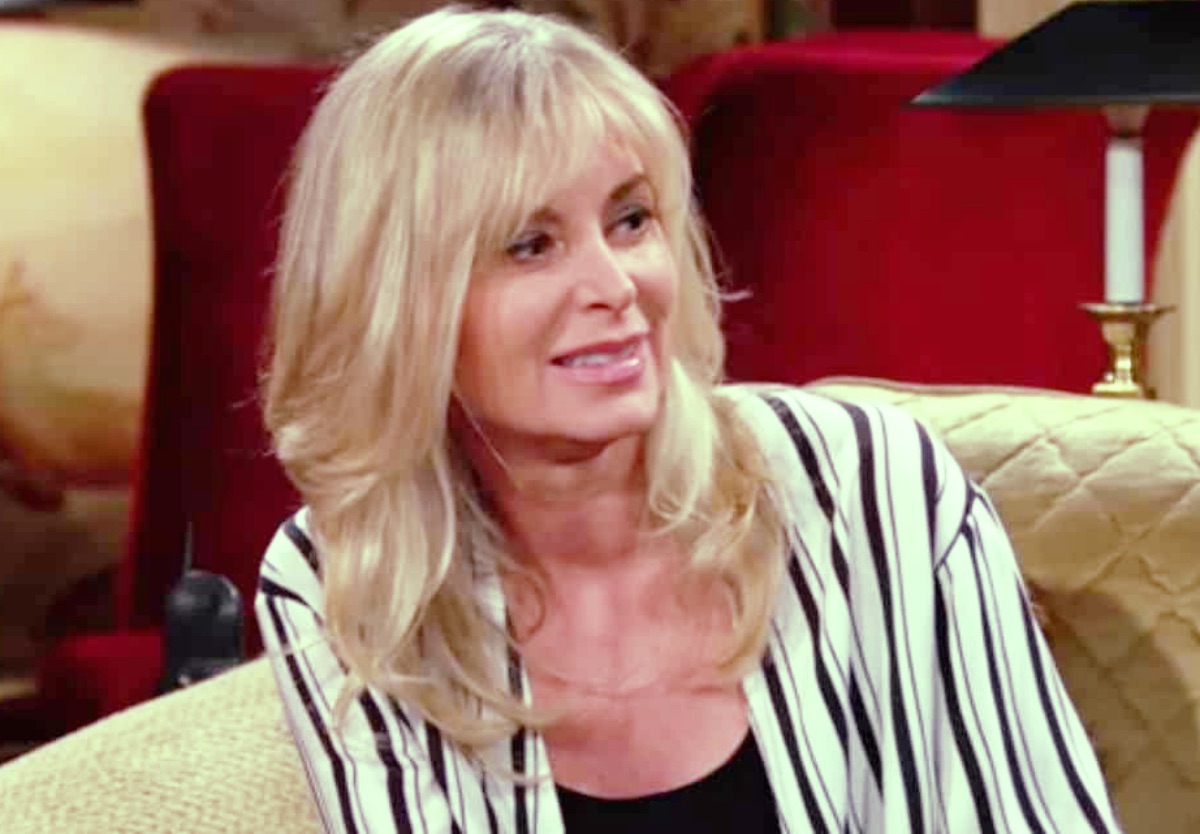 The Young and The Restless (Y&R) spoilers and updates reveal when information is relayed regarding the whereabouts of Chance it is not what his wife wants to hear. She will need her mother to be there for her during this difficult situation.

Ashley Abbott (Eileen Davidson) returns to Genoa City on Thursday to visit with her daughter Abby Newman Chancellor (Melissa Ordway). She also spends time with her grandson Dominic Chancellor. Abby fills her mom in on how well the baby is doing and adds that Mariah Copeland’s (Cameron Grimes) condition is improving. Ashley showed up just in the nick of time because Abby is going to need her now more than ever. 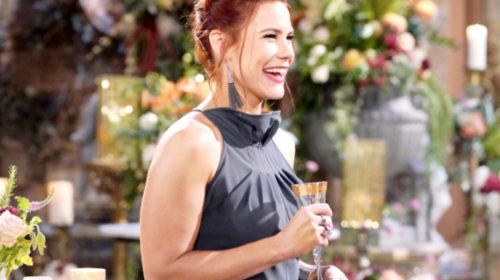 Abby is sharing her concerns about Chance Chancellor (Donny Boaz) with her mother when Christene Williams (Lauralee Bell) calls and says she news about Chance that she wants to deliver in person. Ashley quickly grasps the nature of the situation, but Abby says she wonders why Chris wants to come over. She believes her husband is coming home but her mom tells her to wait to hear what Christine has to say.

The Young and The Restless Spoilers- Abby Is In Denial

When Chris arrives she says she wants to get to the point. She reveals that a bomb exploded at the building where Chance was located and there are no survivors. Abby points out that there is no proof her husband was on the premises and refuses to accept that he could be dead. 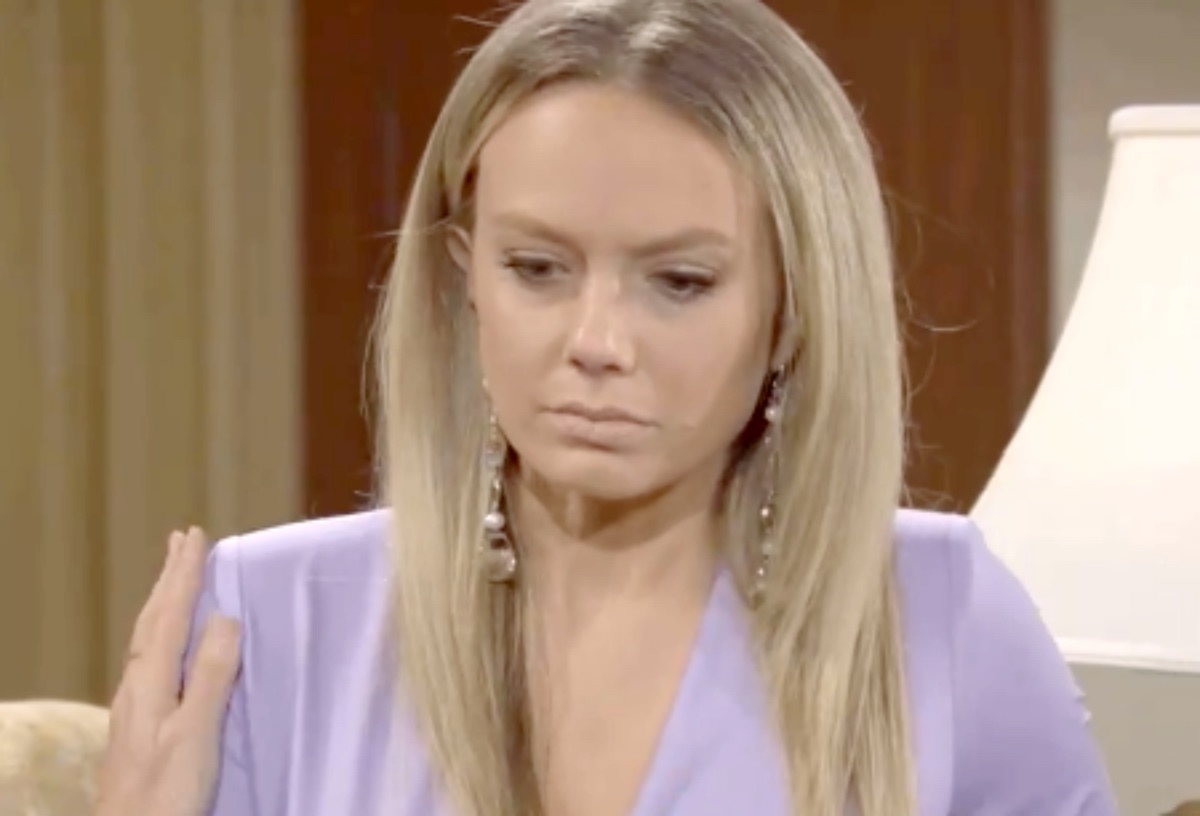 In this moment Abby does not have proof positive so she will hold on for as long as she can. Her father Victor Newman will use all his resources to get to the bottom of things but right now Ashley needs to stick around for her daughter.

It’s not clear how long Ashley will stick around Genoa City but Abby will need her for as long as possible. Eileen Davidson is no longer on contract and lately only sticks around for a few episodes. Ashley and Victor were supposed to have worked together to find their daughter’s spouse but now they will have to console her. One of them may also have the daunting task of informing Nina Webster (Trisha Cast) who should have been on hand and visiting her grandson.