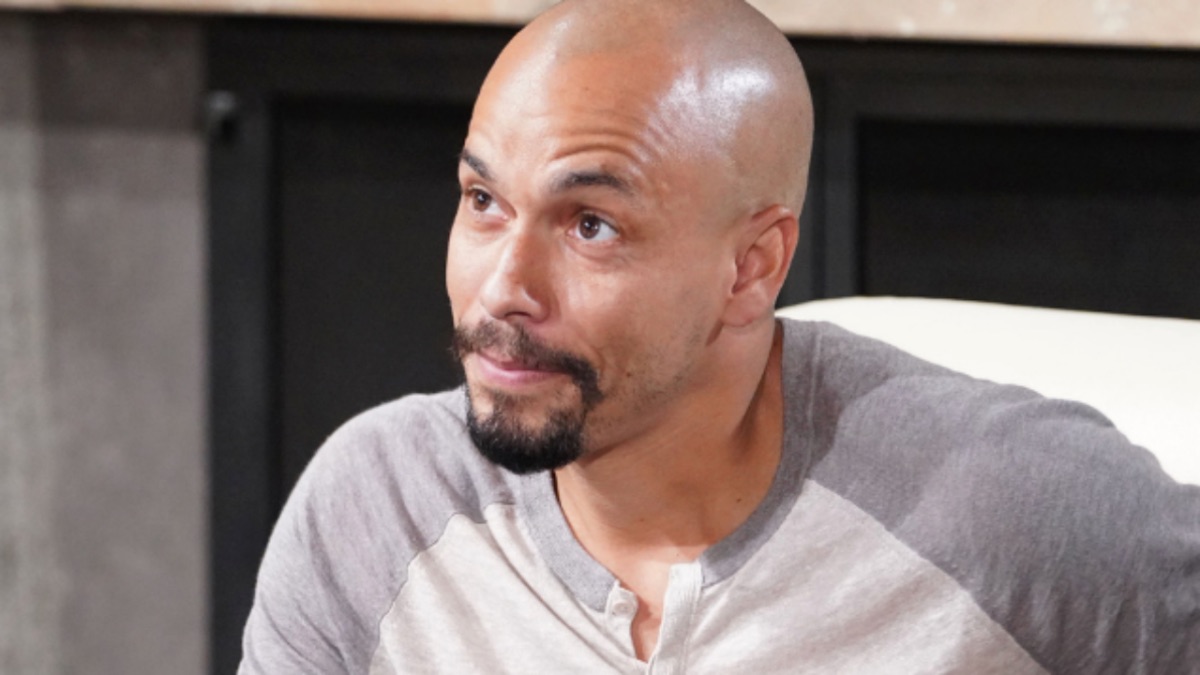 The Young and The Restless (Y&R) spoilers and updates reveals there has been no communication from Chance, and his son is growing older without him. Devon’s role in the baby’s life is increasing and fans wonder where this is heading. Will he step up only to be cast aside if Abby’s husband returns?

The Young And The Restless Spoilers- Chance’s Absence Causes Problems

Fans of the CBS soap are expressing on social media that they are becoming restless while waiting for the Chance Chancellor situation to be resolved. After baby Dominic’s christening, Abby Newman’s (Melissa Ordway) parents said they were going to work together to find their son-inlaw. 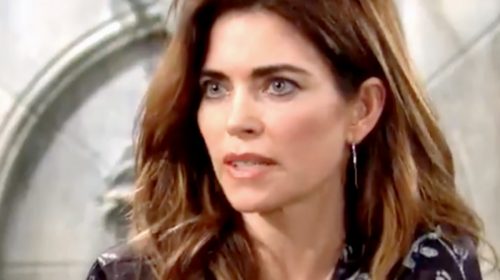 Y&R Spoilers- Devon Does Not Want To Overstep

Spoilers say Devon Hamilton will be trying to figure out his role in his godson’s life. He loves Dominic and hates that Abby is raising the baby without Chance. Abby will soon feel as if she is in over her head and will need Devon’s help. 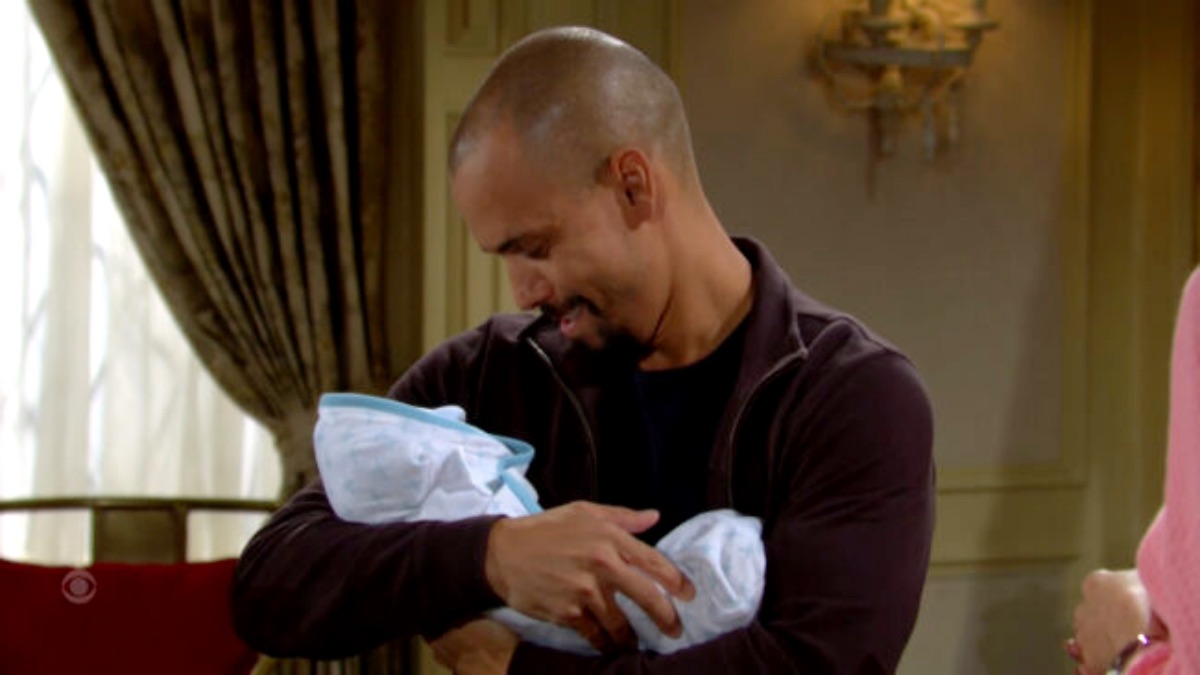 The Young And The Restless Spoilers- Abby’s Village Is Shrinking

At one point Abby had more than enough in-house assistance but her village is rapidly shrinking. Nina Webster ( Tricia Cast) was around on a regular basis until her grandson was born. Since then she showed up with Ashley for the welcome home party but has not been seen since. Marriah Copeland (Cameron Grimes) and Tessa Porter (Kait Fairbanks) have moved out of the mansion so Devon is the only one Abby can count on.

Y&R Spoilers- Dominic Will Have Two Parents To Raise Him

Devon will take a step back if Chance returns but if he doesn’t the bio dad will step up as Abby allows. One way or another Dominic will have two parents in his life.

Married At First Sight Spoilers: Does MAFS Have A Negative Impact On Cast’s Careers?