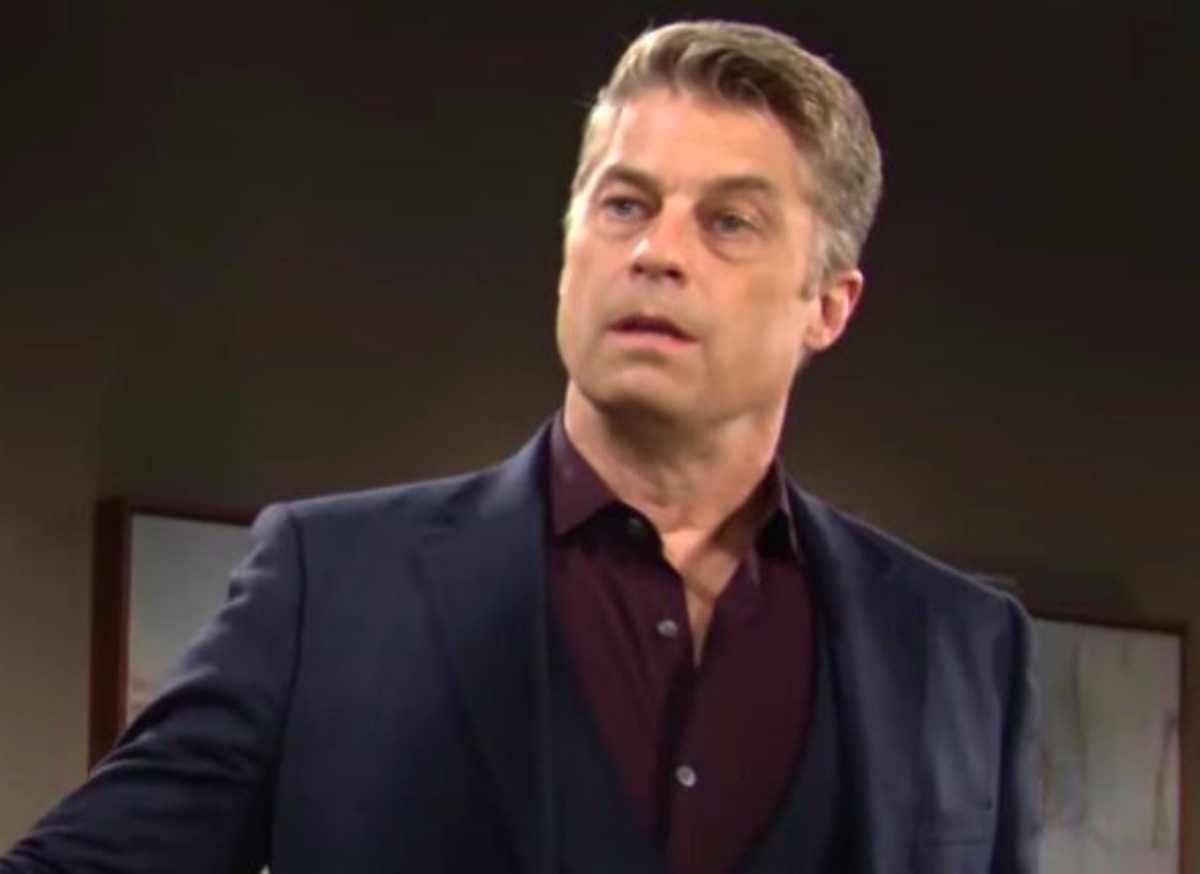 Viewers of The Young and The Restless will recall from recent episodes that Ashland Locke (Richard Burgi) had been increasingly troubled by a series of texts. It was revealed in a recent episode of The Young and The Restless that Jesse Gaines, Jr. had been blackmailing Locke for millions of dollars over the years. Gaines had heard about Locke’s terminal cancer diagnosis and wanted to make sure his money flow would continue should Locke die. 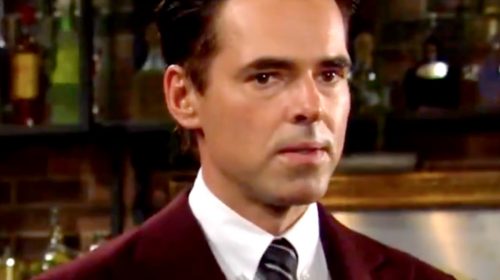 He wanted an astoundingly large sum of money as a payoff, and Locke was not able to obtain as much as he wanted, and wanted to pay it divided up. Gaines, Jr. objected at first but then agreed. But by the time Locke was able to obtain the first installment, Victor Newman (Eric Braeden) had paid him off. Victor doesn’t want anything to ruin Victoria Newman’s (Amelia Heine) relationship or wedding to Locke. Viewers will recall when Locke met with Gaines Jr., he said that Camilla Rhodes’ money should have been his!

In a recent episode of The Young and The Restless, viewers will recall that Billy Abbott (Jason Thompson) who had also questioned Jesse Gaines Jr. and offered to pay him for his information tried to follow a money trail tracing backwards from Locke to Camilla Rhodes. Billy was upset to find that all bank records under Camilla Rhodes’ name were missing, but his investigator did get a lead on Gaines Jr. Billy of course makes plans to track him down, figuring he has all the proof he needs.

Viewers of The Young and The Restless will recall that he wasn’t successful the first time trying to get information out of Gaines, so it is a question mark as to whether he’ll tell Billy anything this time as well! But Billy’s not the only one with irons in the fire where Ashland Locke’s past is concerned. It isn’t very often that Billy Abbott and Nick Newman (Joshua Morrow) agree on anything, but they do agree in that neither one of them trusts Locke and want to protect Victoria! 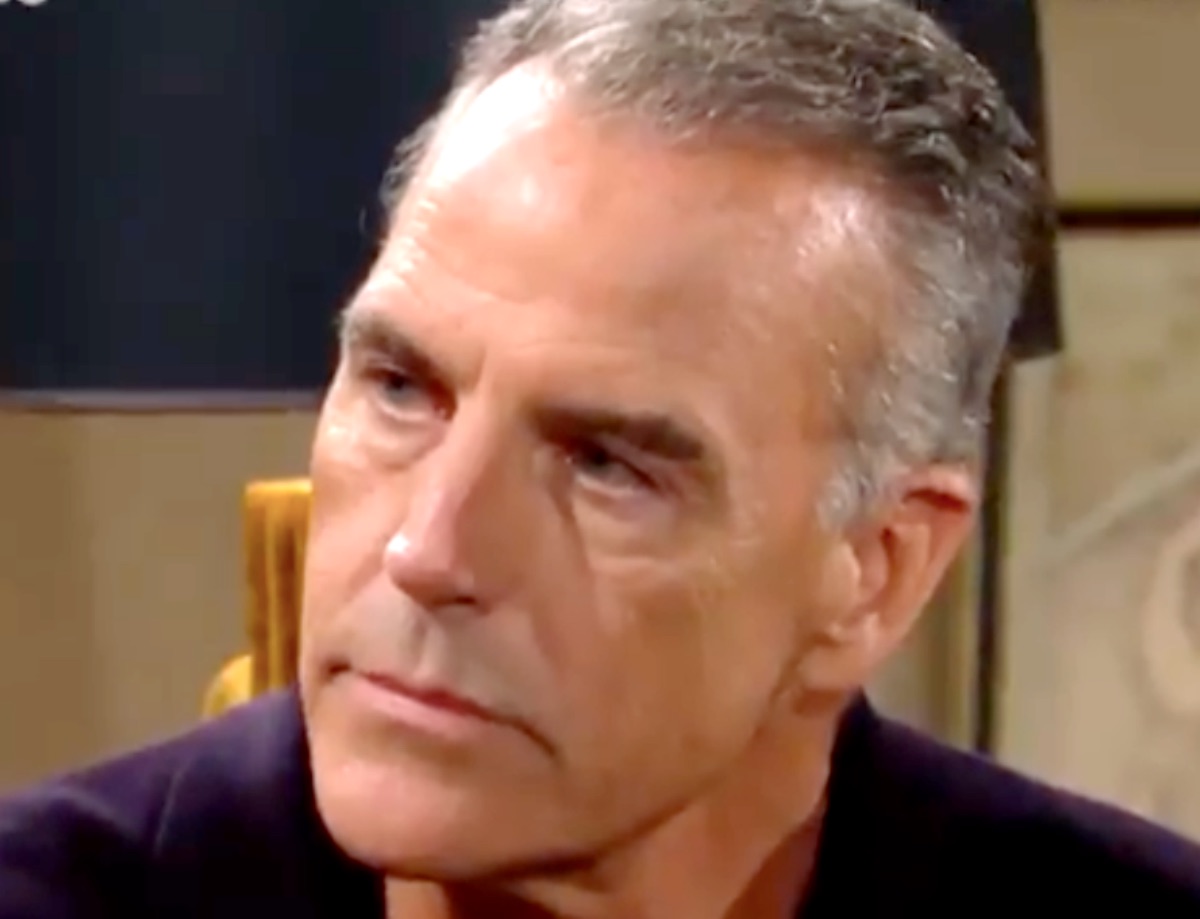 Sooner or later, the truth will come out, and viewers of The Young and The Restless will find it out. Nick and Billy continue working their investigations from different ends, only to meet in the middle! Both find out that that not only was Camilla Rhodes’ will altered, it was Jesse Gaines’ father that did it! Billy continues to dig for intel on Junior, while Nick continues to dig for intel on Senior, Ms. Rhodes, and Locke aka Bobby DeFranco. Questions will remain as to why Gaines Sr. would alter the will and Gaines Jr. would get payoffs over the years – it is Billy that finds that out.

Billy and Nick share some information in future episodes of The Young and The Restless, although Billy doesn’t tell all he knows. Billy does share that Gaines Jr. was blackmailing Locke, he has confirmed that. Further investigation into the two Gaines men show that Senior altered the will, and Junior was supposed to get the money! Camilla Rhodes was Gaines Jr.’s mother, and Billy wonders if perhaps Jr. wasn’t really Sr.’s child after all!