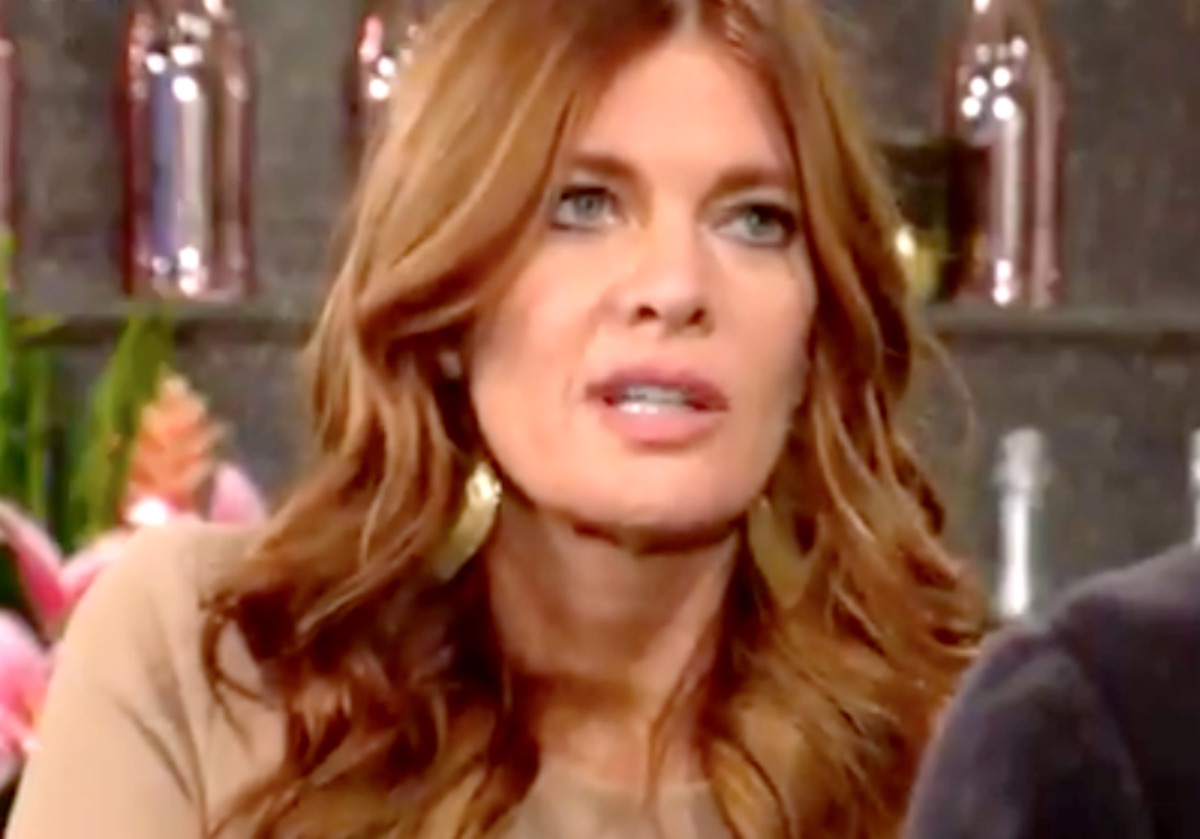 The Young and The Restless spoilers and updates reveals the duo continues to be at odds with each other and the main reason is the Newman family. Jack is also in the equation and Sally’s photo is a ticking timebomb waiting to explode.

Phyllis Summers (Michelle Stafford) is angry that Nick Newman (Josh Morrow) can talk about his family’s bad behavior but becomes angry when she agrees with him. Nick is down in the dumps because Victor Newman (Eric Braeden) left him in the dark about Jesse Gaines (Jamison Jones) and chose to work with Adam Newman (Mark Grossman). He is also angry that Victoria Newman (Amelia Heinle) married Ashland Locke (Richard Burgi) despite proof that his past life is sketchy. Nick wants Phyllis to listen without adding snarky comments and she hates it. 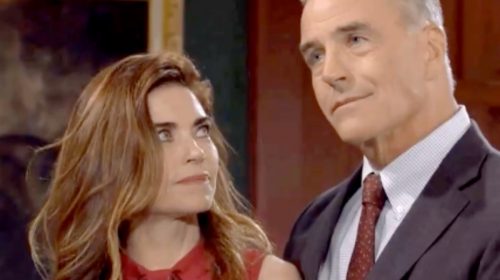 Y&R Spoilers- The Natives Are Restless

Nick and Phyllis are both restless and can sense they are drifting apart. While he is preoccupied with his family she is growing closer to Jack Abbott (Peter Bregman). Phyllis is growing increasingly annoyed with Nick who is no longer allowing her to be herself. Phyllis wants to be able to diss the Newmans and Nick will not allow it. Jack on the other hand seems willing to let her be herself.

Sally Spectra (Courtney Hope) captured a photo of Phyllis and Jack sitting close to each other on a bed in Tuscany but she has not revealed what she intends to do with it. The distance that is growing between Phick with Jack on one side and Newman drama is a recipe for disaster. Sally is the icing on the cake and everything is about to hit the fan. 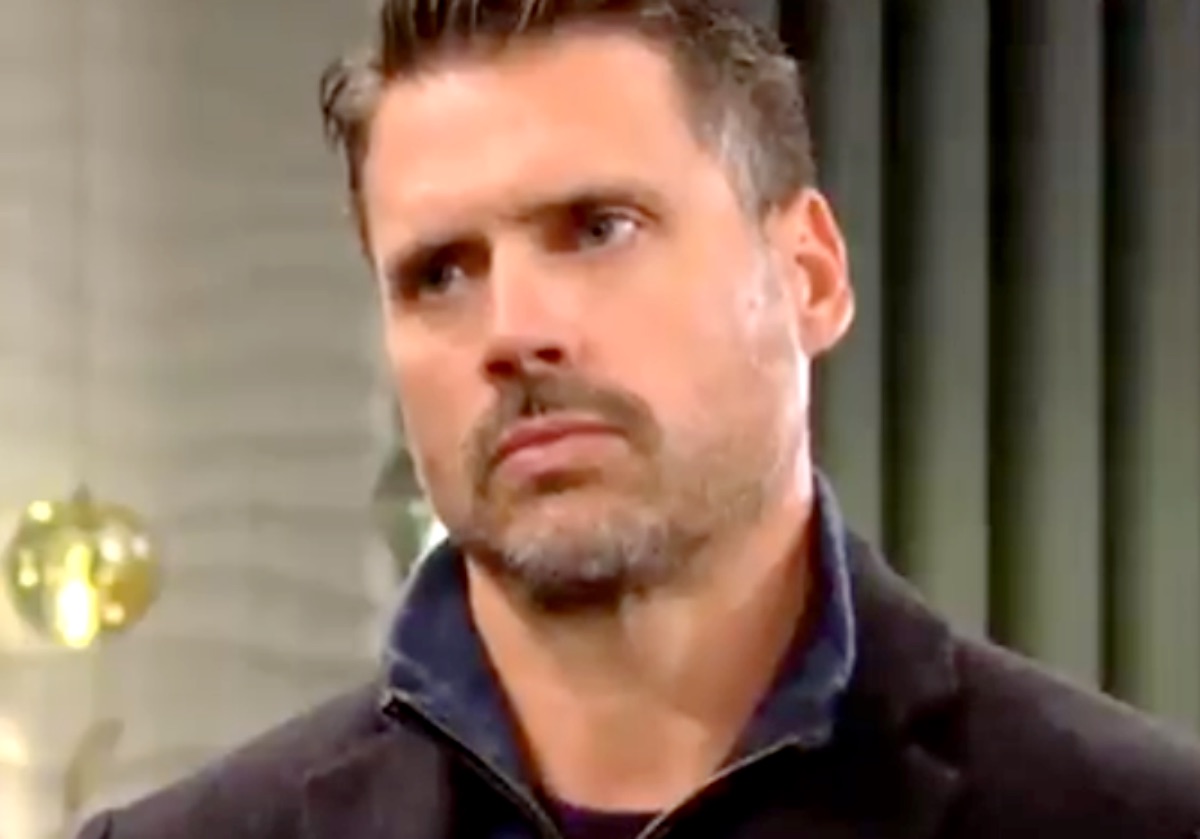 Y&R Spoilers- Phyllis Will Self Destruct

Phyllis will probably do one of three things. Her annoyance with Nick may cause her to go off on him and throw herself at Jack. Sally’s image might cause her to come clean about her feelings and she and Nicholas could end things amicably. She might fight for Nick and go after Sally with a vengeance. Spoilers tease that Phyllis and Jack will grow closer but at this point stop short of saying they will reunite. Viewer are overwhelmingly certain that Phick will part ways and that Phack will get back together. Whatever happens, fans expect Phyllis to selfdistruct.