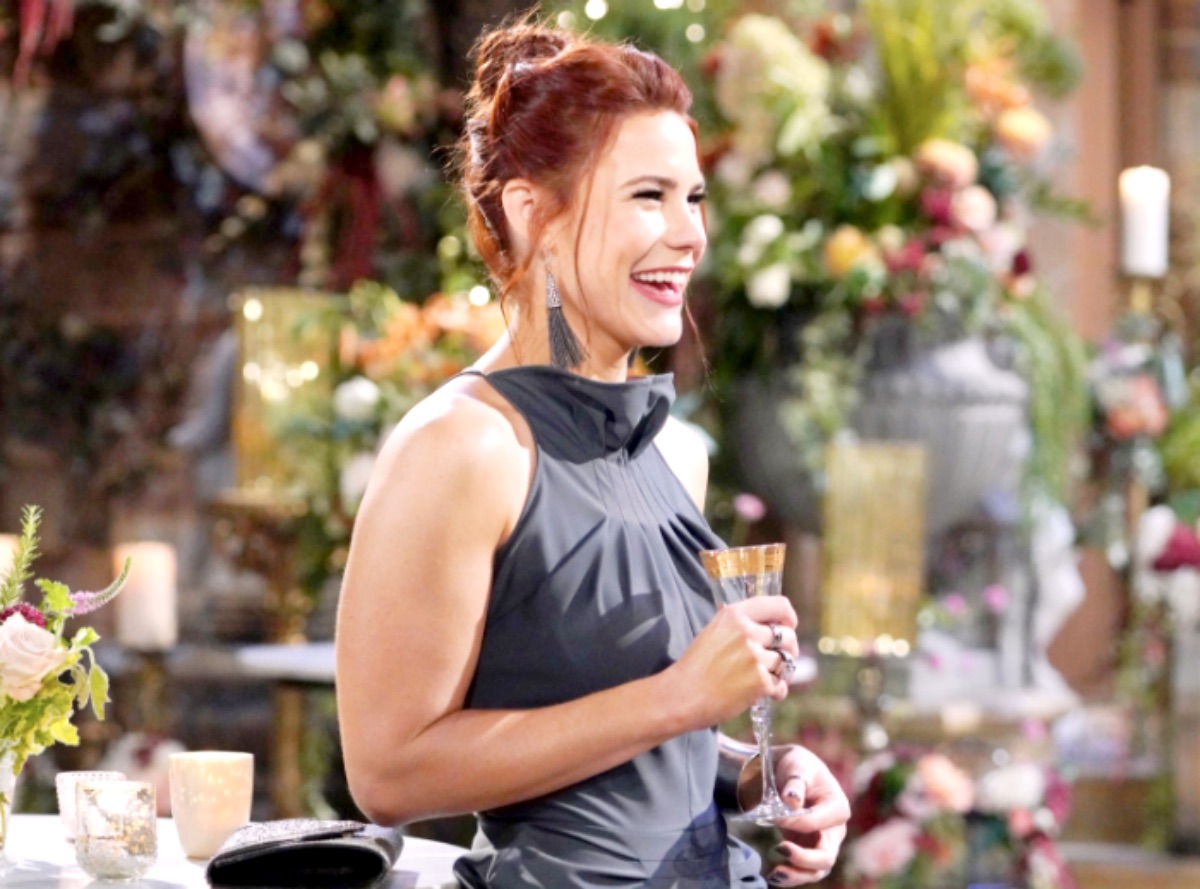 The Young and the Restless (Y&R) spoilers document that Sally Spectra (Courtney Hope) accomplished several goals by hitching a ride with Adam Newman (Mark Grossman) to Tuscany, Italy. She got Victoria Newman (Amelia Heinle) to wear her dress and become Mrs. Newman-Locke.

Sally also stole some more kisses. That development is noteworthy on Y&R and is one that caused Adam to pump the daytime brakes.

Grossman’s character is telling Sally that he is not emotionally ready to enter a relationship. Sally did not like his response to her overture but did tell him that she will be ready when he is. Intriguingly, Adam did not reject that option.

Sally came to Genoa City, Wisconsin, to start fresh. She had alienated herself in Los Angeles, California, to a significant extent. 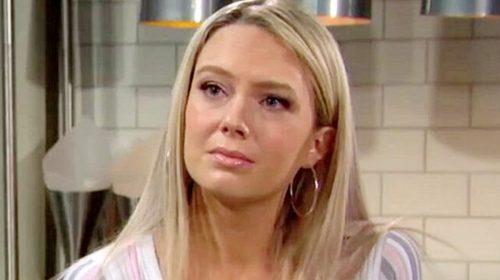 Her family’s fashion business was in tatters. As crossover fans recall, Wyatt Spencer’s (Darin Brooks) dad, Bill Spencer (Don Diamont), intended to help her reignite Spectra Fashions. But Dollar Bill reneged on his offer and that was that.

Along with the above, Sally became obsessed with Wyatt. She refused to acknowledge that Wally was over and targeted Flo Logan (Katrina Bowden). That led to Wyatt telling Sally to leave LA and she did.

Young And The Restless Spoilers – Forcefully Pushing Career Along

To forcefully push her career along, Sally served to make Lauren and Jack mad. Most importantly, she repeatedly fractured their trust. Eventually, both influential GC movers and shakers broke. 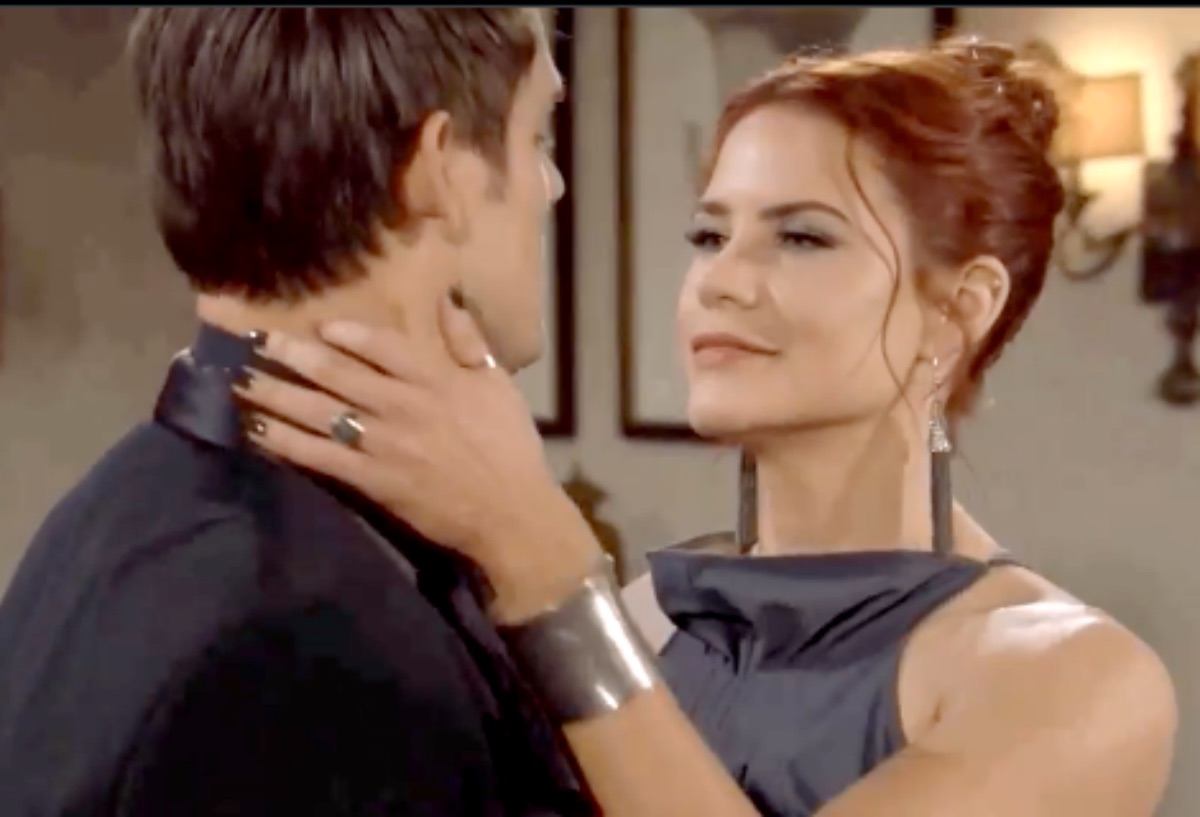 Sally’s reckless attempt to rush her career path in Wisconsin resulted in being kicked out of Jabot, Fenmore’s, and Jack’s life. It remains troubling that Sally does not recognize the severity of her actions, which means that she will likely repeat those mistakes.

Sally is naturally drawn to Adam. He is an eligible bachelor who is well connected. Adam also has a fully checkered backstory, which greatly appeals to Sally.

The soapy match between these two characters is perfect. But the reality of Ally’s seeming inevitable formation seems certain to produce dysfunction for this pairing and all who are connected to them.

Adam is vulnerable. Sally is not. She is determined to make her mark in GC, with Adam being the best available facilitator.