The Young and the Restless (Y&R) Spoilers: Victoria Eagerly Awaits Wedding – Will Ashland Be In Tuscany? 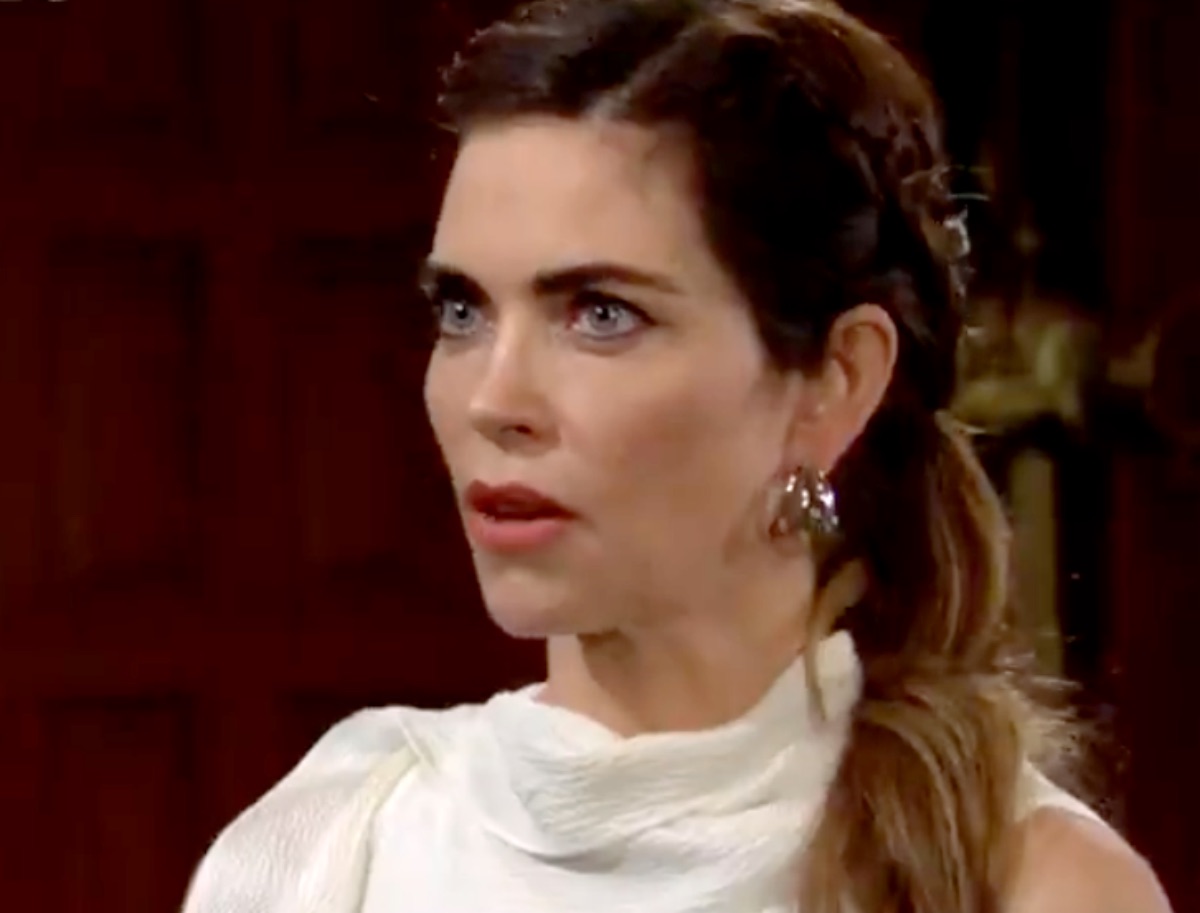 The Young and the Restless (Y&R) spoilers document that Victoria Newman (Amelia Heinle) intends to marry Ashland Locke (Richard Burgi) next month. But concerns about her spouse are legitimate, as Y&R fans know.

The often referenced Vashland wedding in Tuscany, Italy, is a central storyline on Y&R. Whether this is a major head-fake is something the audience will soon know.

Wedding plans, including the deeded venue, the guest list, much-discussed travel arrangements, and the presentation of a trial wedding dress were presented. But the presented plot points do not mean the nuptials will happen. 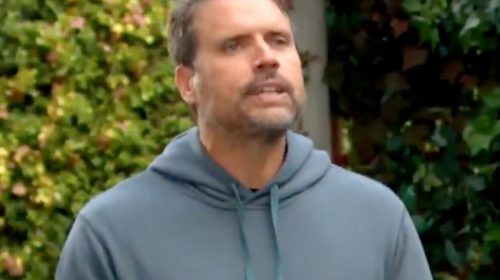 Young And The Restless Spoilers – Victor Newman In Control

Victor Newman (Eric Braeden) found a way to take control of the situation. He had his investigators checking into Ashland’s background for months. Nothing devastating was unearthed.

Ashland’s self-reveal at the Newman Ranch reached Victor. He empathized with what Burgi’s character relayed about his childhood.

A later one-on-one meeting in the same setting took place under different circumstances. Victor asked Ashland to provide details about Jesse Gaines (Jamison Jones) but did not go so far as to demand them.

The outcome of Ashland’s save at the Grand Phoenix hotel, where Billy Abbott (Jason Thompson) antagonized him and Victor, and the connected, second recent visit to the Ranch was unexpected.

Victor revealed that he met with Jesse and paid him off. Ashland did not volunteer why he furnished the same large sum to Jesse every year for decades but did not deny the transactions or his connection to Jones’ character.

Victor again sided with Ashland when saying that he understood men like them clashed with others on their way to the top. The Moustache also said that the past should not prevent a future with Victoria from happening. 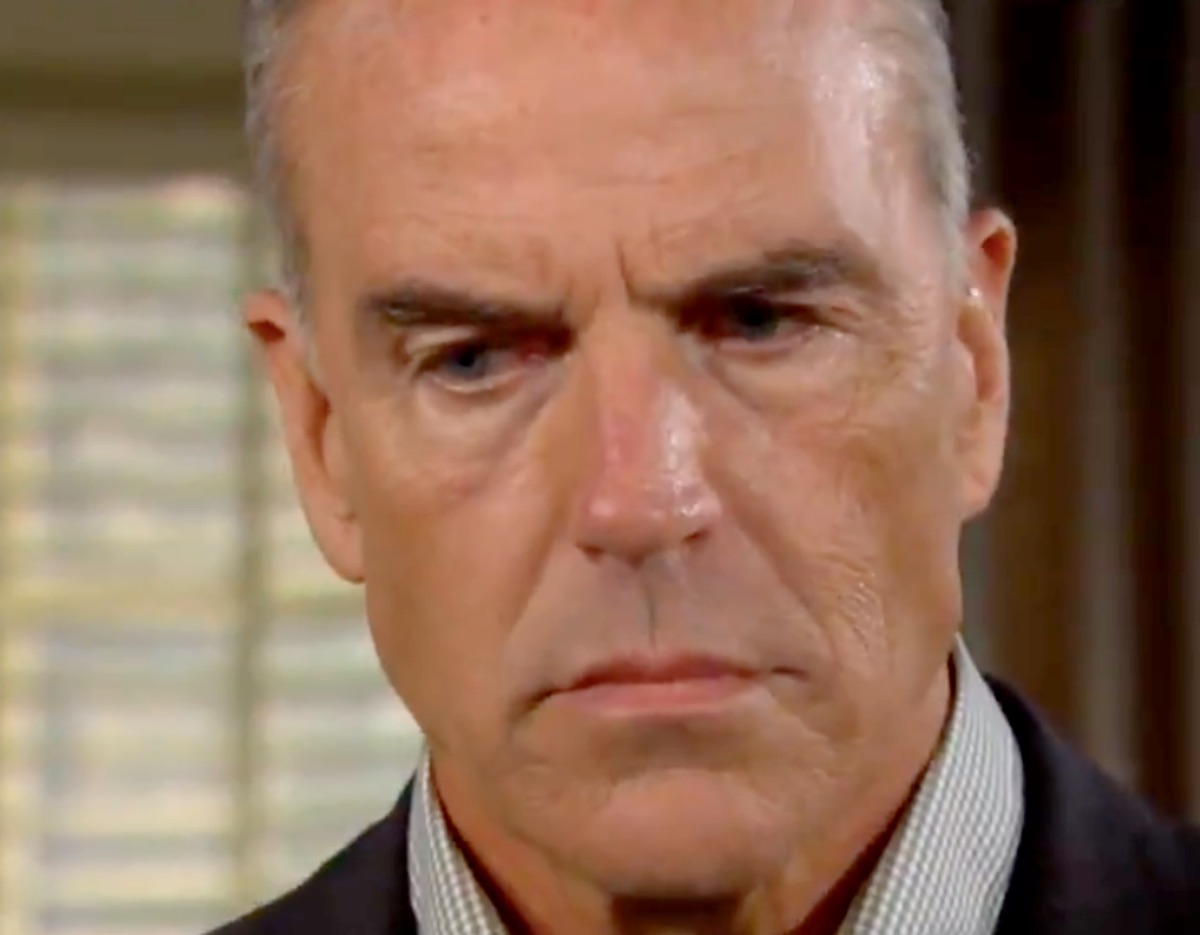 Young And The Restless Spoilers – Victoria Newman Stood Up At The Altar?

Here’s hoping that Ashland lives to the wedding day. Assuming that he does will then trigger another concern. Will he be at the altar with Victoria on the big day?

Victoria’s entire family, even including Adam Newman (Mark Grossman), is expected to attend this destination event. But are TPTB going to show it?

Ashland’s cancer could prevent him from being able to fly. Victoria could learn terrible details about Ashland’s life when he was using his real name, Bobby Defranco as Nick Newman (Joshua Morrow) will confirm.

Alternatively, Ashland could determine that he is not worthy of Victoria’s hand in marriage. Yes, her groom may choose not to stand at the altar in Tuscany and make that decision on their wedding day.