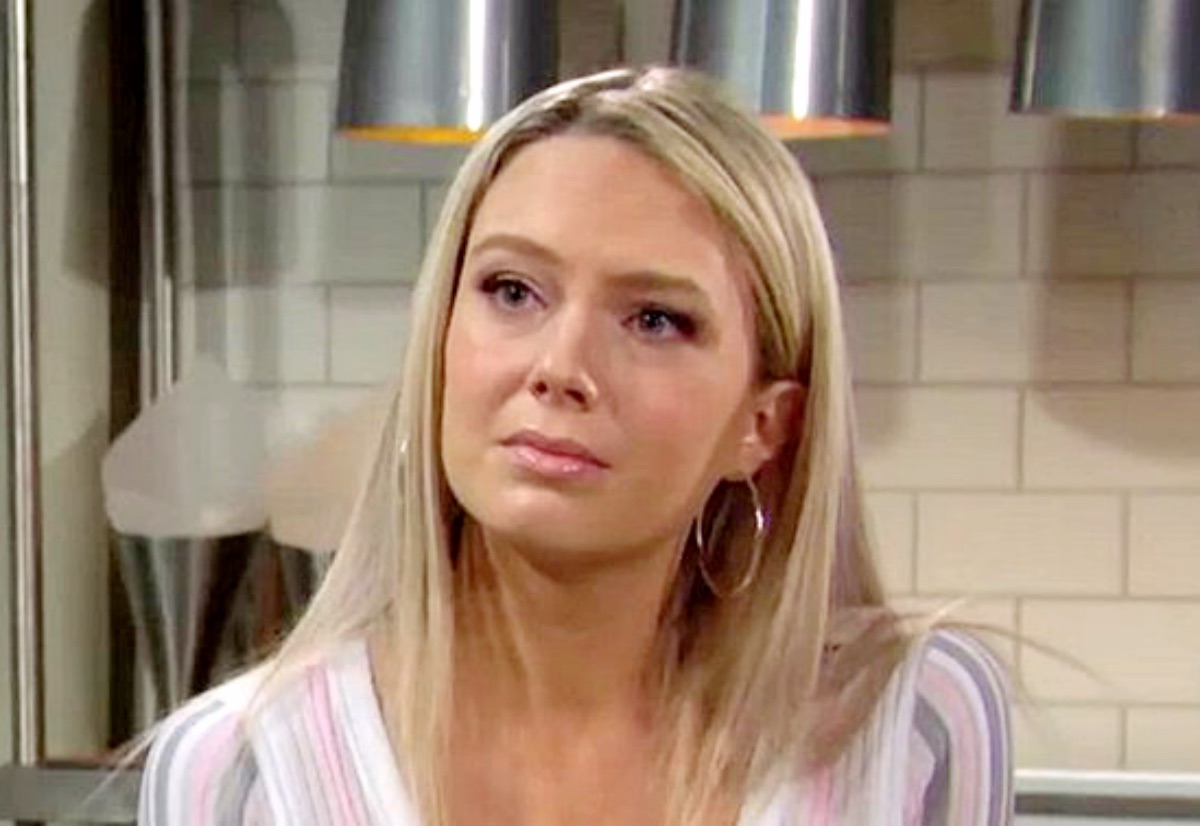 The Young and the Restless (Y&R) spoilers and updates tease Abby Newman (Melissa Ordway) is going to get bad news. Abby has been waiting to find out when her husband Chance Chancellor (Donny Boaz) will come back from his undercover assignment. Abby decided that she would become a mother while Chance was away. She got Mariah Copeland (Camryn Grimes) and Devon Hamilton (Bryton James) to help her to have a baby.

Abby now has a son Dominic Phillip Newman-Abbott-Chancellor (no actor’s name known for this important role). She wants Chance to come back to Genoa City to be a father to Dominic. Abby has been waiting for information on Chance and will be getting news about him from Christine Blair Williams (Lauralee Bell). Christine may have to tell Abby that Chance is missing or even dead. 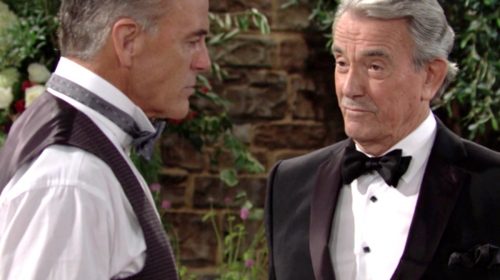 Abby has been finding her way as a mother. She has turned to Devon and Mariah to help her to take care of Dominic. Devon has been getting closer to Dominic and has tried to not want to be considered his father. Devon has felt connected to Dominic because he is his biological father. Mariah has been trying to keep her distance because she felt she was getting too close to Dominic.

Mariah had been the surrogate that Abby chose to carry the child that she could not have. Mariah wanted to make sure that Abby was able to be a mother to Dominic. Devon and Mariah will want to help Abby with Dominic if she has lost Chance in some way. Abby may find that she gets closer to Devon and Mariah if Chance is gone. 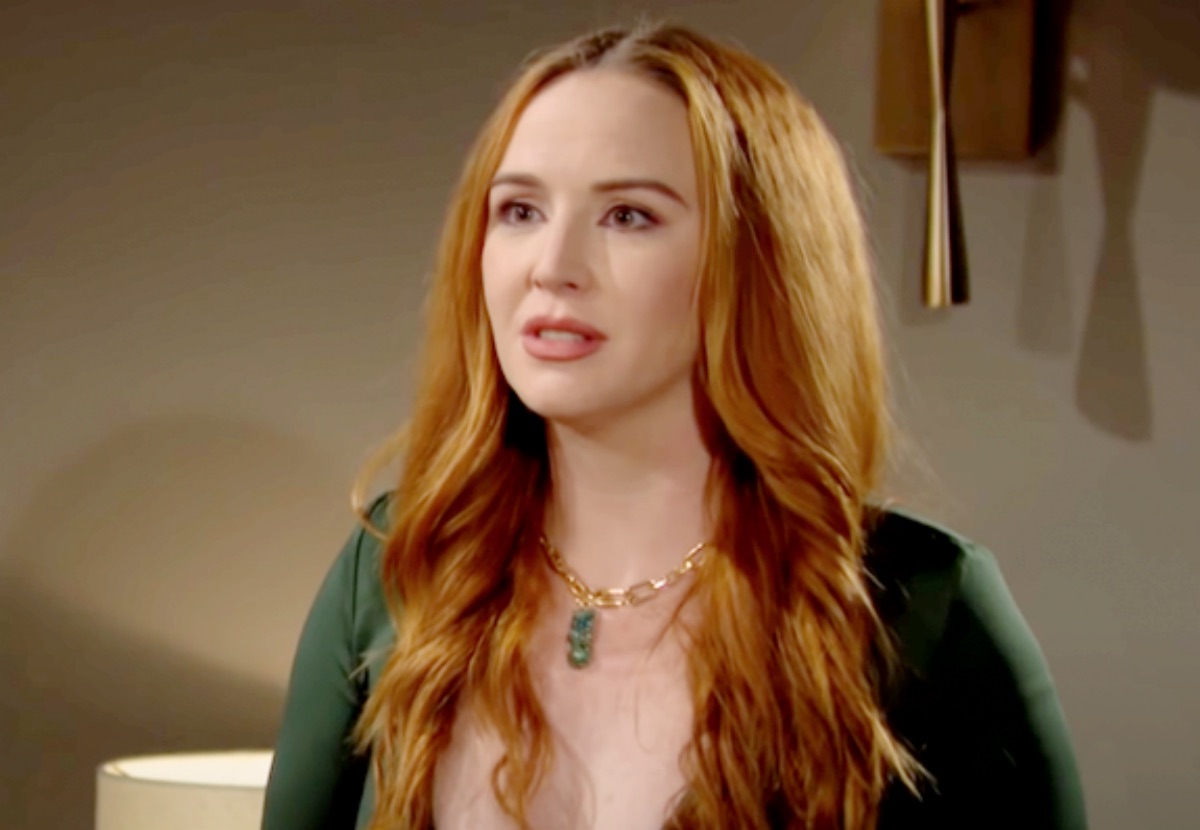 The Young and the Restless Spoilers: Abby Newman Will Need to Find A Way without Chance Chancellor

The Young and the Restless Abby will need to find a way to pick up the pieces and move on. Abby had hoped for a bright future with Chance. However, she may have lost him. Abby will need her family and friends to help her to make a future for herself and Dominic. Victor and Ashley will want to make sure that Abby has the support that she needs. Can Victor and Ashley help Abby to face her future without Chance?

Abby has been grateful for Devon and Mariah because they helped her to realize her dream of becoming a mother. Devon and Mariah will want to give Abby the assistance that she needs to take care of Dominic. Can Devon and Mariah help Abby and Dominic to make their own future without Chance in their lives? Be sure to catch up on everything happening with Y&R right now. Come back here often for The Young and the Restless spoilers, news, and updates.