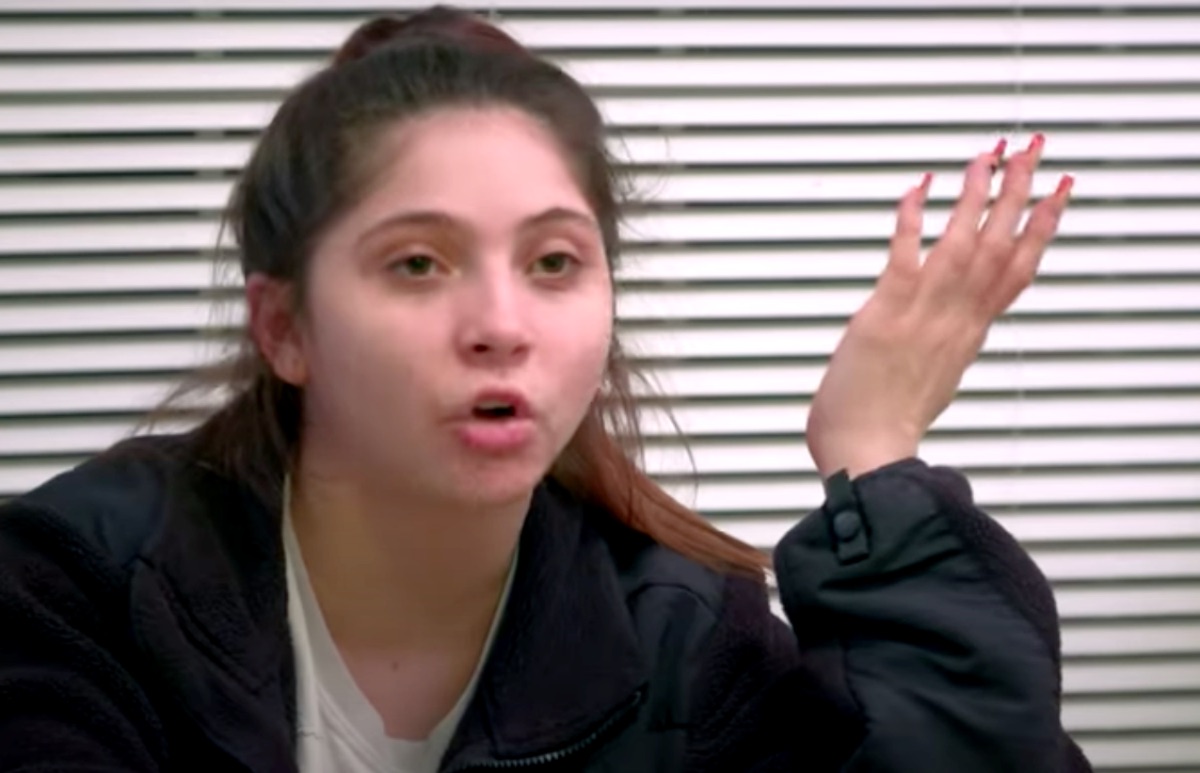 Teen Mom: Young and Pregnant Season 3 premiered on Tuesday, September 7 after Teen Mom OG. Actually, a lot of MTV fans initially liked the show, as it brought new fresh faces other than aging originals on the franchise. However, the ratings in the first month of Season 3 were not great and they still continue to drop. So, should MTV fans expect no more seasons?

Just like the other shows, fans tune in for the drama, rather than all the babies. The younger moms bring as much drama as the ones in Teen Mom and Teen Mom 2. In the current season, spoilers revealed that Kayla said that she’s pregnant again. Her boyfriend Luke considered adopting her son Izaiah against his dad’s wishes. Meanwhile, it looked like payback time for Luke who Kayla claimed cheated on her. 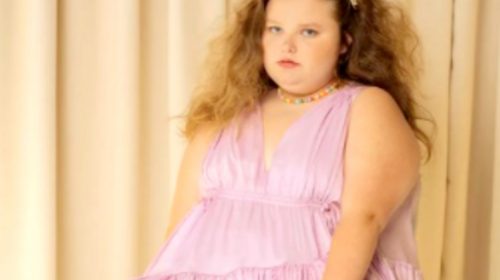 Other drama in Teen Mom: Young and Pregnant revealed that fans thought Rachel tried very hard to be the next new Jenelle Evans. Still, the ratings seemed very poor, despite the drama. The show only had 260K views for the premiere. In fact, previously, Teen Mom: Young Moms Club got similar ratings like that and it was dropped like a hot potato.

Well, compared to the premiere, ratings seem even lower than ever. The Ashleys Reality Roundup reported, “last week’s episode bringing in an insanely low number of only 160,000 viewers.” Yikes! will fans see the end of the show? Really, can it continue with those figures? After all, the MTV show is hardly a not-for-profit operation. Like any entertainment network on television, it’s about making money. 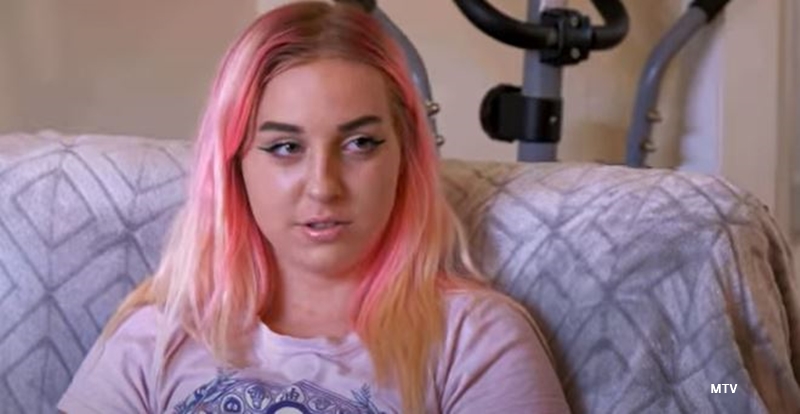 Teen Mom: Young and Pregnant fans think it’s a no-brainer that no more seasons come along. In fact, any episodes in the future seem like throwing good money after bad. Well, it looks like MTV still hopes for some sort of turnaround amongst viewers, according to a source, of The Ashley’s Reality Roundup.

This week, the outlet reported that their source told them, “The show has been renewed for additional episodes, but the word behind the scenes is that only four girls have been asked back so far for the new episodes.” Perhaps fans shouldn’t hold their breath, as apparently no official contracts were signed yet.

What are your thoughts on the possibility that the show might get more seasons? Do you think MTV should drop the whole idea? Or, is there a chance that popularity might pick up? Sound off your thoughts in the comments below.

Be sure to catch up on everything happening with the Teen Mom franchise right now. Come back here often for more Teen Mom: Young and Pregnant spoilers, news, and updates.