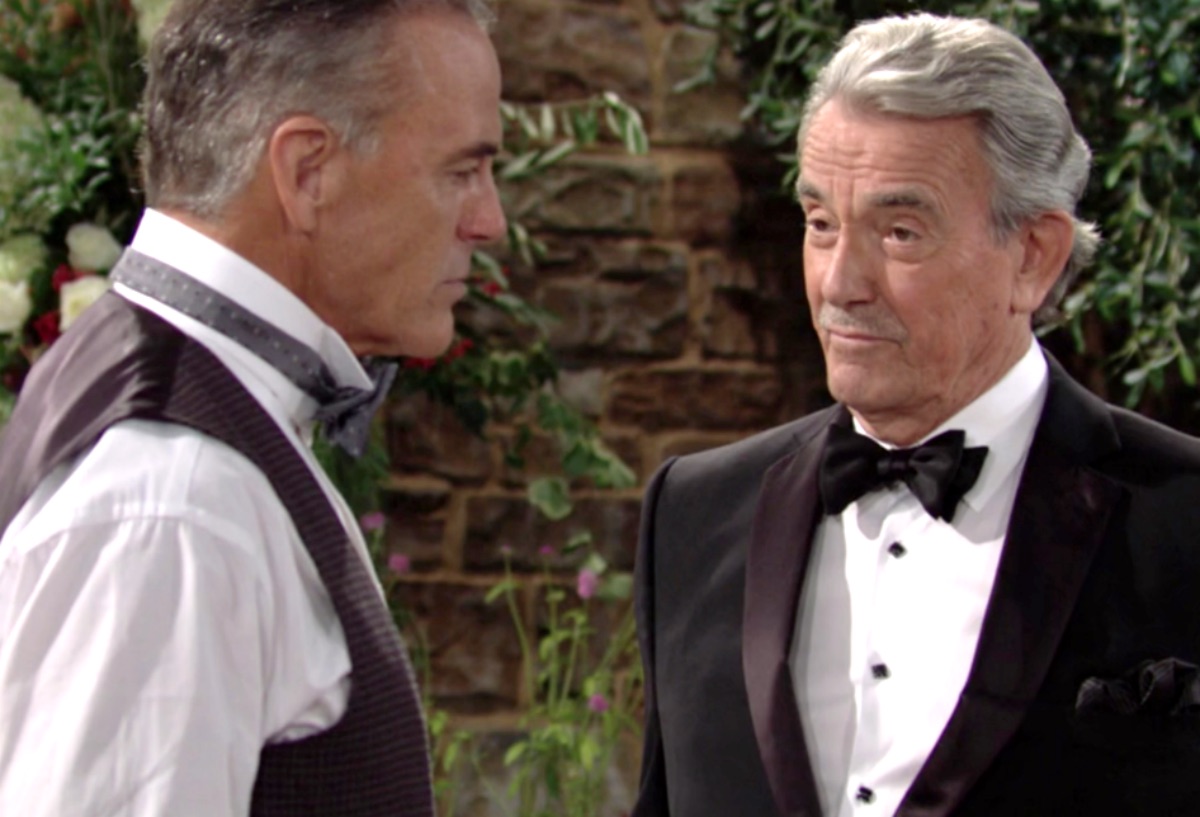 The Young and The Restless (Y&R) spoilers and updates tease the Newman patriarch once demanded the Lockeness monster sign a contract while he was in the midst of a heart attack. Now they are seemingly best friends who are whispering and plotting together as Ashland is about to walk down the aisle with Victor’s daughter.

The Young And The Restless Spoilers- The Lockeness monster defanged

Ashland Locke (Richard Burgi) showed up in Genoa City in March with a reputation that preceded him. He was known as the Lockeness monster and described as a ruthless, take no prisoners businessman. He soon met his match, however, in Victor Newman (Eric Braeden). When Ashland had a heart attack Victor refused to call for help until Locke signed a contract for a business deal. From that time, Burgi’s character has displayed a softer side and become best friends with the man who was willing to let him die. 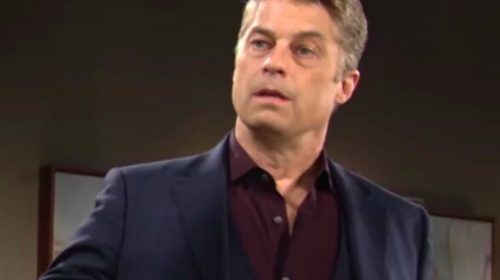 Y&R Spoilers- The Past Impacts The Current Situation

Nick Newman (Joshua Morrow) and Billy Abbott (Jason Thompson) uncovered details of Ashland’s sordid past but Victor wasn’t angry. He was impressed that Locke changed his identity as it mirrors his own past choices.

Instead of telling Victoria Newman (Amelia Heinle) to leave Locke, her father encouraged her to marry this man who says he is dying from cancer. Victor has dismissed the questionable and criminal choices his future son-in-law made 4 decades ago and has gone out of his way to protect him and keep the secrets from coming to light. 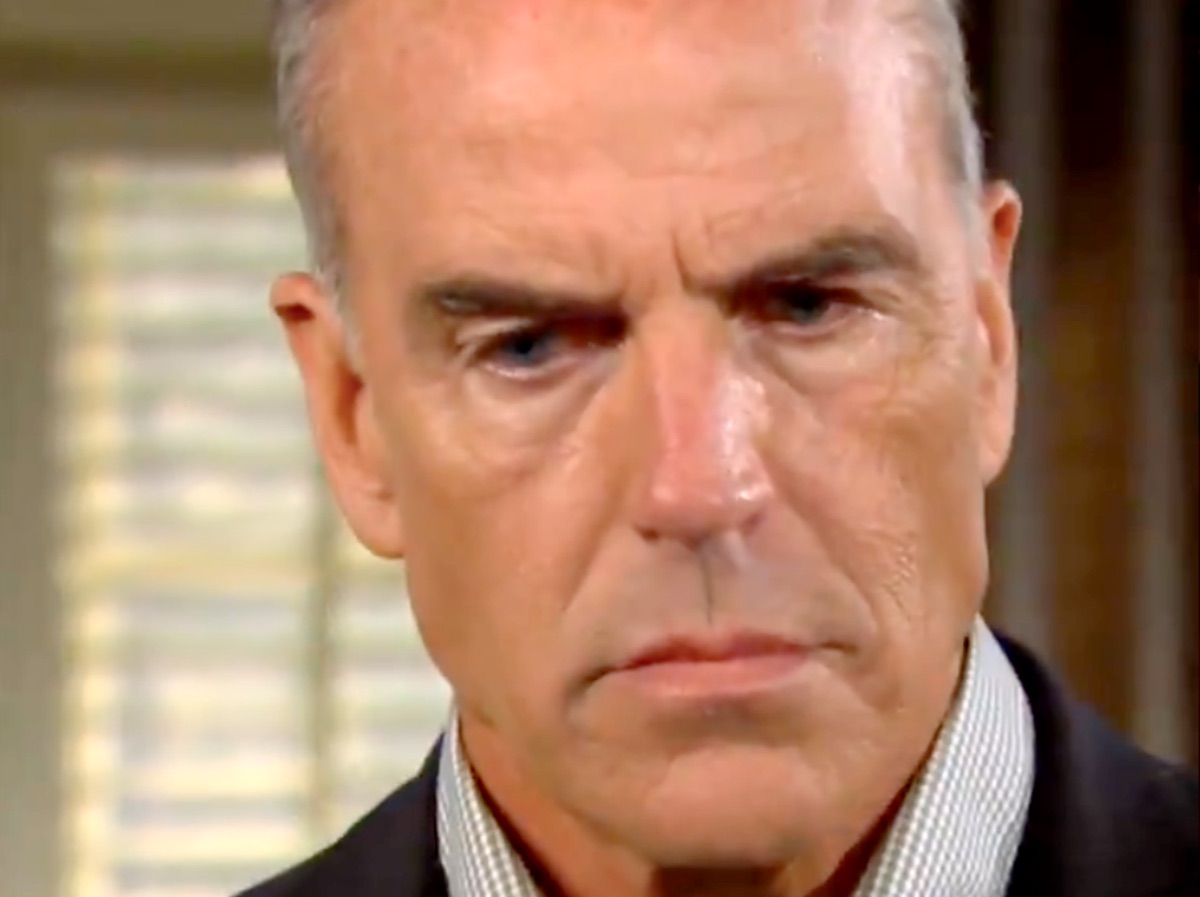 Y&R viewers have been puzzled about Ashland forgiving Victor for not immediately dialing 911 when he was having the heart attack. The two men now appear to be best friends and are working together to keep Jese Gaines (Jamison Jones) from interfering with the wedding. Since they have been in Tuscany the bromance has continued and they have been having private conversations and seen whispering together.

Y&R Spoilers- Victor Could Be Pretending

Victor says he has never seen his daughter happier and that she is finally with a man who is worthy of her. Some Y&R viewers are questioning that the most powerful man in Genoa City is so warm and fuzzy with Ashland and suspect Victor is only pretending and waiting on Locke to die. If Ashland passes away he would be out of the Newman’s lives and Vicki would own his entire empire.

Keep up on everything happening with Y&R right now. Come back here often for The Young and the Restless spoilers, news, and updates.